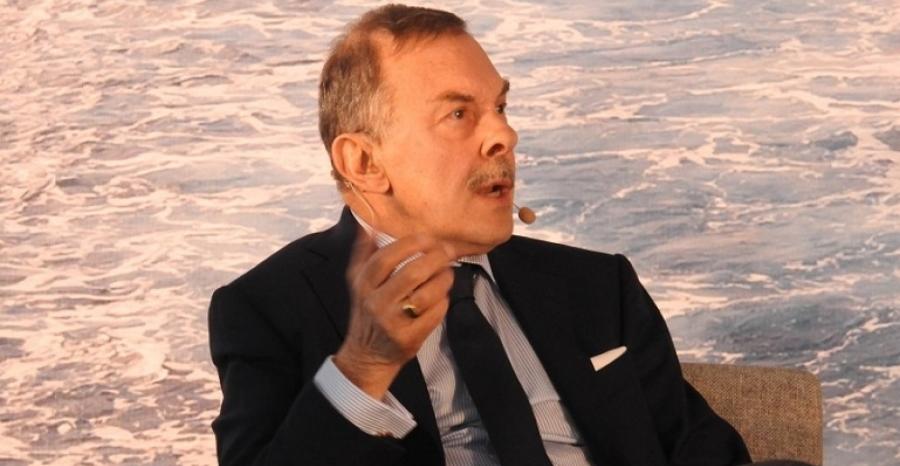 Greek shipowner ‘tonne millionaires’ increase to 75
Jul 13, 2020
A survey of Greece’s shipowners and operators by Naftiliaki Greek Shipping shows the number operating fleets of over 1m dwt has increased...

Call to sound horns on 8 July ahead of crew change summit
Jul 01, 2020
The International Chamber of Shipping (ICS) is calling on all ships to sound their horns again at 12 noon on 8 July, the day before a summit meeting on crew change on 9 July led by the UK government.

Insurers brace for human cost of pandemic
Jun 29, 2020
Two webinars around last Thursday’s Day of the Seafarer drew attention to the misery of some 400,000 stranded seafarers who cannot return home to their families or, conversely, sign on for new employment.

Singapore approves over 4,000 crew change cases amid COVID-19
Jun 15, 2020
Singapore has approved more than 4,000 cases of crew change to-date during the coronavirus (COVID-19) pandemic, a move made possible with collaboration between the local authorities and industry players.