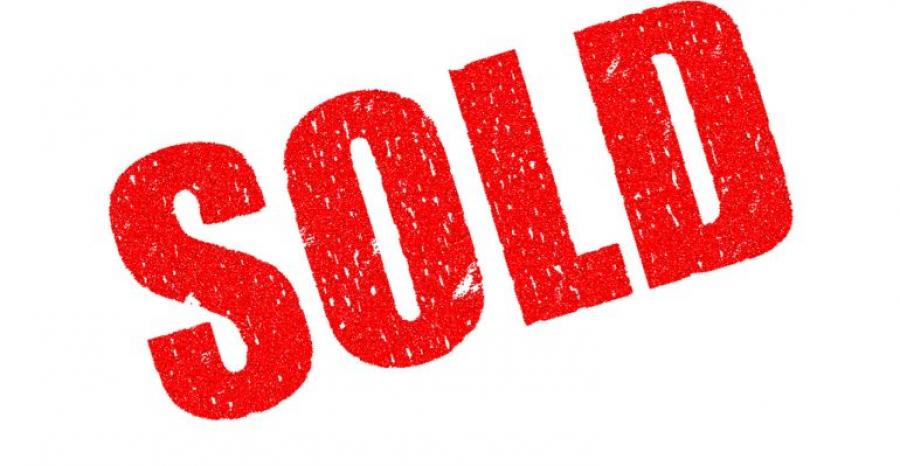 Euronav acquires resale newbuild eco-suezmax pair for $113m
Feb 04, 2021
Euronav has entered into an agreement to acquire two resale suezmax newbuildings that will be able to run on LNG and even ammonia in future.

Norden continues shift from tankers to bulk carriers
Dec 17, 2020
Denmark’s Norden is continuing to shift its exposure from the tanker shipping market to dry cargo in response to...

Tanker shipping faces ‘profound impact’ from changes in oil demand
Nov 10, 2020
The tanker shipping market, an industry that utilises assets with a 20-year lifespan, is facing a “profound impact” from potentially falling oil demand in the long term, according to analyst Poten and Partners.

New global shipping hubs to threaten Piraeus
Oct 27, 2020
Traditional shipping centres such as Piraeus will face increasing competition with the rise of new hubs over the next 20 years.

Charterer discrimination against seafarer nationalities
Oct 21, 2020
Trying to operate ships in a global pandemic seems to be getting more complicated every day.