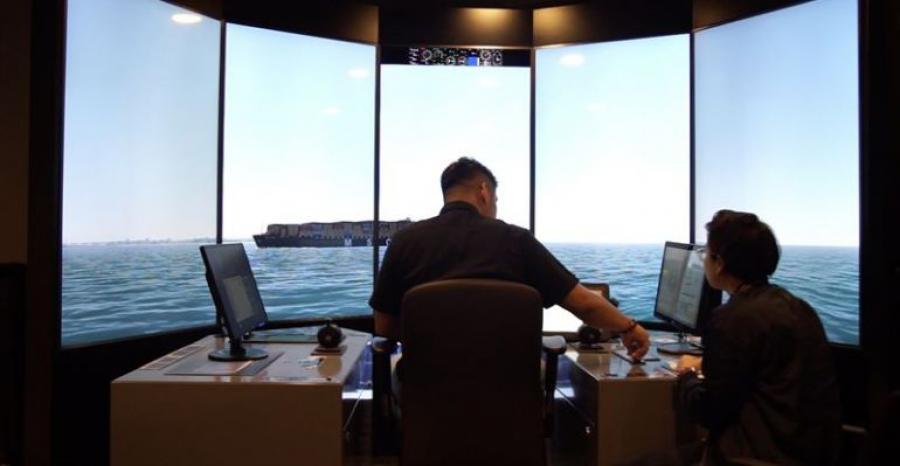 Sembmarine inks partnership to deepen R&D in offshore
Feb 17, 2020
Sembcorp Marine and the Agency for Science, Technology and Research (A*Star) have agreed to deepen their R&D...

Maritime start-ups and maturing technologies to herald decade of revolution
Jan 13, 2020
As technologies start to mature the 2020’s decade will see a revolution in business according to Chris Clott a director of New York Maritime Innovation Center (NYMIC).

Six significant ship launches in 2019
Dec 23, 2019
2019 has seen a number of significant vessels either for the technology used on the newbuilding, its sheer size, or a combination of the two.

Cyber security: Addressing the gap in understanding between C-Suite and IT managers
Dec 17, 2019
Shipping companies need to adopt a holistic approach in managing cybersecurity as a business risk and this means closing the...

Innovation essential to success: Wartsila ceo Jaakko Eskola
Nov 28, 2019
Innovation is key to success according to Jaakko Eskola president & ceo Wärtsilä Corporation and developments have to bring value to customers.