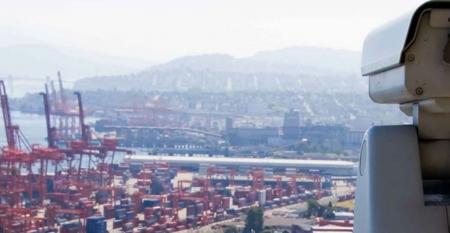 Terminal operators urged to standardise data for interoperability
Feb 01, 2021
The global shipping terminal industry is urged to work on standardisation in order to create interoperability amidst a need to incorporate the use of new technologies and standardised data, according to a webinar panel of leading industry executives.