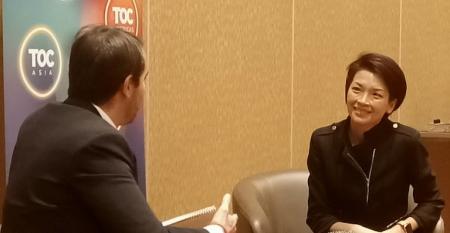 PSA beyond ports - building networked corridors and solutions
Nov 29, 2022
PSA International is expanding its vision beyond that of being a port and terminal operator to one of networked...