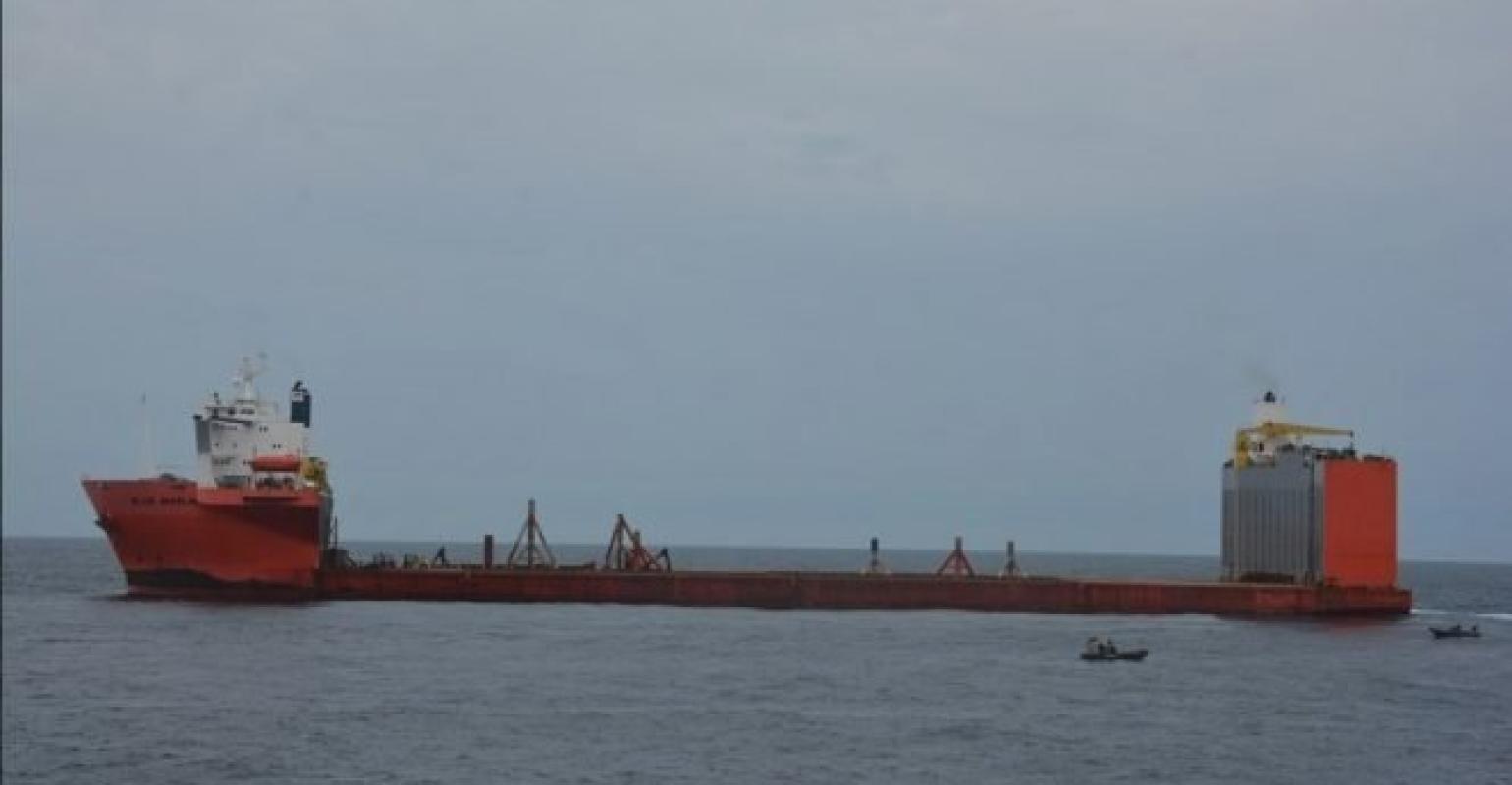 Through the professional response of the crew and the coordinated support from the navy of Equatorial Guinea and Spain, the violent hijacking has been ended and the crew was safely freed, Boskalis said in a statement. After unloading a cargo in the waters of Equatorial Guinea, the Blue Marlin departed last Sunday with destination Malta.

On Sunday afternoon, the ship was boarded by several armed pirates. By acting quickly and professionally, all 20 crew members were able to secure themselves in the vessel's citadel.

Monday morning the Blue Marlin was boarded and fully searched by the navy of Equatorial Guinea and Spain. No pirates were found and the crew was freed from the citadel. All the crew members are in good health. The pirates shot several times during their time aboard the Blue Marlin and caused substantial material damage on the bridge, preventing the ship from being sailable.

"I want to express my compliments to our crew for their extremely professional and adequate actions in this life-threatening situation. I am extremely grateful and in particular thankful to the navy of Equatorial Guinea for their quick and decisive response, as well as to the Spanish navy for their assistance via MDAT-GoG. Because of their actions, this hijacking could be ended quickly and our colleagues were brought into safety," said Peter Berdpwski, ceo Boskalis.