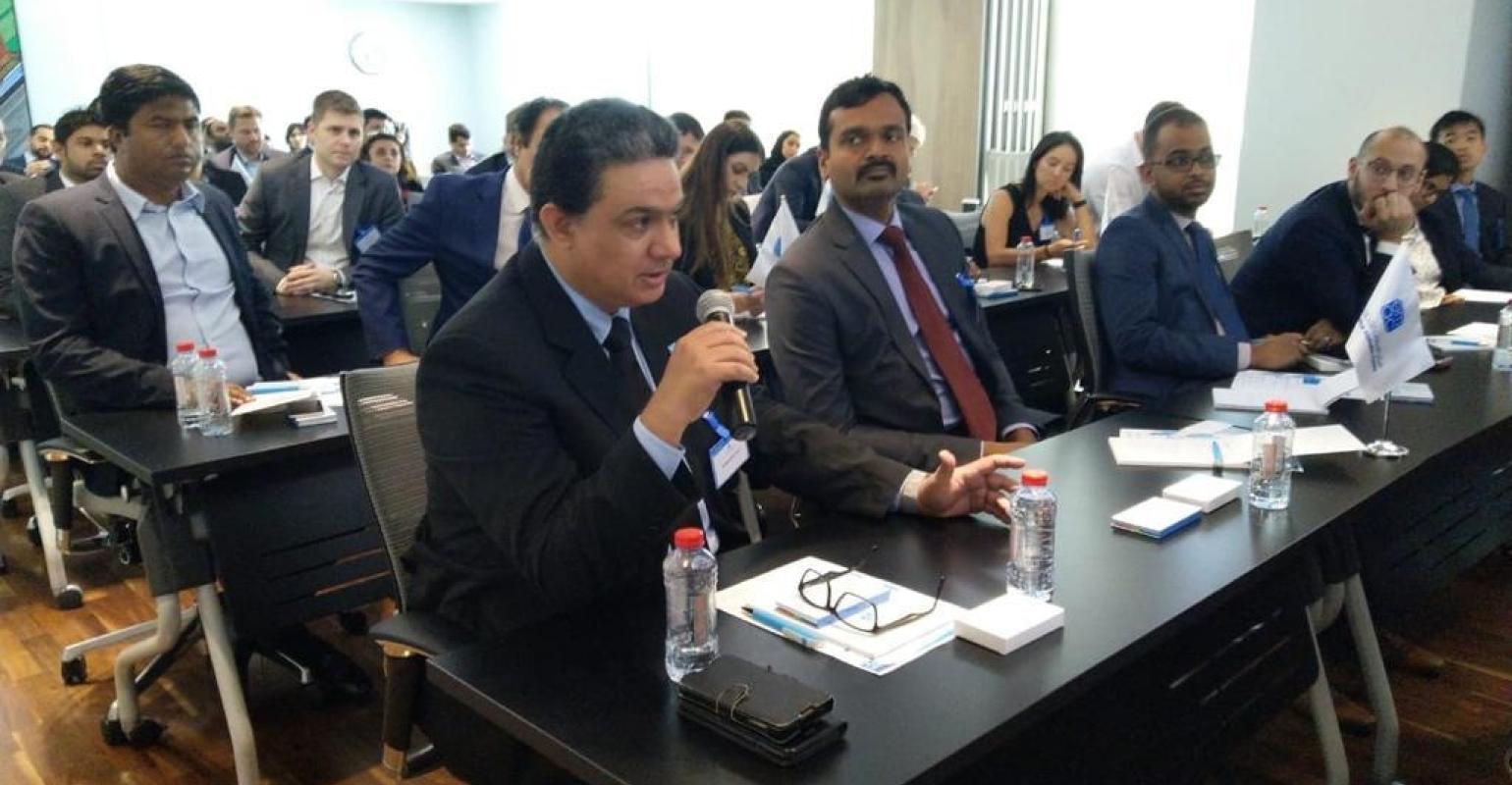 Speaking at a breakfast briefing organised by Emirates Maritime Arbitration Centre (EMAC) in Dubai, Kirsty Cattanach, Senior Associate at Baker McKenzie Habib Al Mulla said the maritime court and maritime court of appeal will be presided over by specialist maritime judges, and there will be a dedicated case management office for the sector.

Cattanach said the federal maritime chamber is intended to ease the challenges for companies working across the difference emirates. It will be staffed with sector experts and will also represent the UAE internationally at bodies such as the International Maritime Organization (IMO).

As part of plans to draw maritime investors to the country, Cattanach said the UAE will establish a maritime development fund, which will be made available to investors, and will support the development of the sector, with training, research and development. The fund is intended to become self-financing, receiving 20% of ship registration fees and a 5% profit contribution from firms holding a maritime investor licence. A range of incentives will be offered to investors, including being able to send 90% of net profits overseas.

Under the new law, the UAE will have a flag state registration requirements similar to the model used in Singapore. For owned vessels registered in the UAE, there needs to be 51% ownership by a UAE-based company or a UAE national; for chartering-in the ownership involvement is 25%. Cattanach also revealed that a new electronic ship registration agency will be established.

“The message is the UAE is open for business and wants to grow its maritime offering,” said Cattanach.

The first draft of the new maritime law has been submitted to the Federal Transport Authority. Cattanach said amendments are being made to the Arabic version first, before a solid English translation is agreed upon. The next stage will see the draft law shared with strategic stakeholders for review.

The UAE’s existing maritime law was issued in 1981.