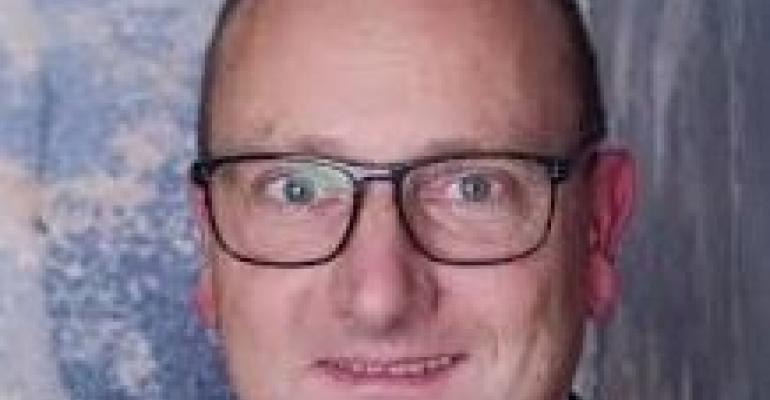 Henning Schleyerbach, who was appointed coo of DCSA in July, tells Seatrade Maritime that nine of the top 10 container shipping lines were already members of DCSA and discussions with Cosco were continuing. “We are in contact with them [Cosco] and we hope that they will join quickly,” he adds.

Speaking earlier at the UAE Maritime Week event the Dubai Maritime Agenda, hosted at the plush Jumeirah Mina A’Salam hotel, Schleyerbach told delegates that DCSA is a neutral, non-profit, organisation that will not endorse any platform, but that the group will publish all research through with a view to “boost innovation” in the digital space.

Since its founding DCSA has launched two streams of work in an effort to meet its brief. The first work stream is called Industry Blueprint which was published earlier this summer. This is aimed at developing, what Schleyerbach calls, a “process model” for the industry. This is about the alignment of the systems across all the carriers.

Essentially the project is looking to set the standards for booking cargo through to the return of the empty container with any milestones, events and messages generated during these processes with a view to standardising these processes and enabling digitalisation. To achieve this DCSA has established an interactive library of the process standards for members and industry partners for reference.

The second work stream is set to be published in a few weeks and it’s about data and interface standards, explained Schleyerbach. In this work stream DCSA began by talking to the process managers, rather than the IT departments of shipping lines. “It’s important from our perspective that this is not only an IT initiative because it’s shared, increased customer experience for the lines’ customers as well,” he added.

According to Schleyerbach by starting with the process managers, you can find the “touch points”. And where two or more parties are involved, there are often then two or more systems so there is a need to exchange data and that creates a potential interface, which in turn means the DCSA can introduce its data model with a mandatory option for API’s, that is the web pages that computers use to read and exchange information.

“So, you would get your MSC shipments in exactly the same way as you would from Maersk or Hapag Lloyd,” explains Schleyerbach. He adds this would limit the overall work needed to be carried out by shippers and freight forwarders to interface their systems with the carriers’ systems.

Next year we want to look into IoT (the Internet of Things), so that’s about GPS tracking devices, but no so much about the device itself or what you can do with it, it’s rather what is the networking standard how can you be sure of connectivity to any place in the world on any terminal on any vessel and how do you secure the data which is exchanged.