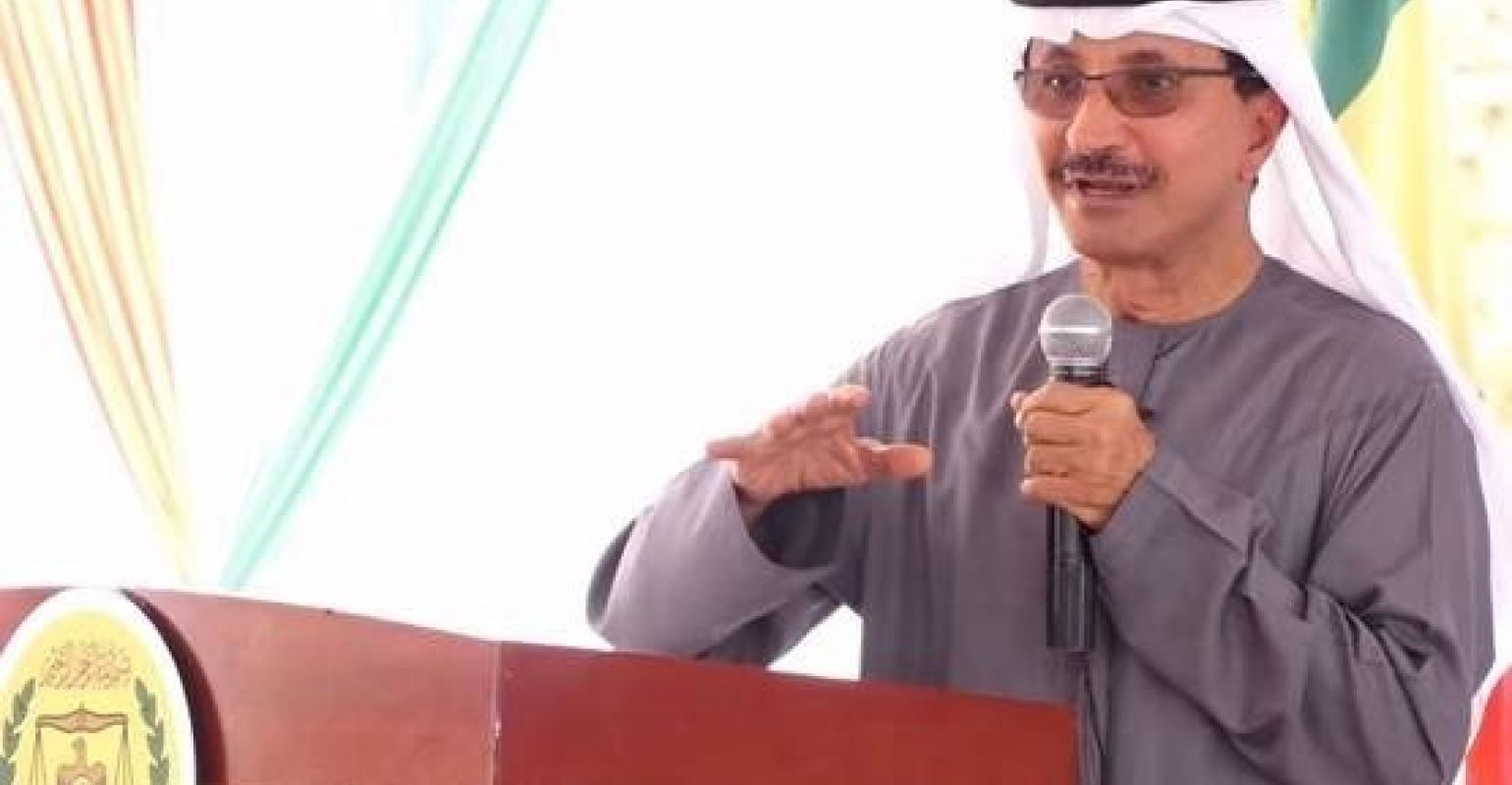 DP World has broken ground on a multi-purpose port development in Berbera in Somaliland.

President of the Republic of Somaliland, Muse Bihi Abdi and DP World Group chairman and ceo Sultan Ahmed bin Sulayem launched work on the phase of the port project on Thursday.

The first phase of DP World Berbera will consist of building a 400-metre quay and 250,000 square metre yard extension as well as the development of a free zone. According to The National investment in the first phase will be $101m, with a total investment of $442m in two phases.

DP World Berbera is a joint venture and includes neighbouring countries such as land-locked Ethiopia, which has a 19% stake. The port is being constructed by Shafa Al Nahda Contracting.

President of Somaliland Muse Bihi Abdi, said: “Today is a historic day as we mark another major milestone in the development of our economy and by investing in our infrastructure we will be able to grow for the benefit of our people, the region and beyond. Connecting to landlocked countries such as Ethiopia and the rest of the region will reinforce the firm relationships that now exist and make Somaliland an important player in regional economic integration and growth.”

Somaliland is a self-declared state, but international recognised as an autonomous region of Somalia. Somaliland issues its own passports that are currently recognised by eight countries South Africa, Ethiopia, Djibouti, Belgium, France, South Sudan, Kenya, and the UAE.

DP World’s Sultan Ahmed bin Sulayem, said: “This event is a landmark in the history of Somaliland and for DP World. We are delighted that construction work has begun and over the next few years we will see a transformation in the capacity of this major infrastructure asset that will benefit people both here and across the Horn of Africa, providing an alternative gateway to international markets and providing jobs to the people of Somaliland.”