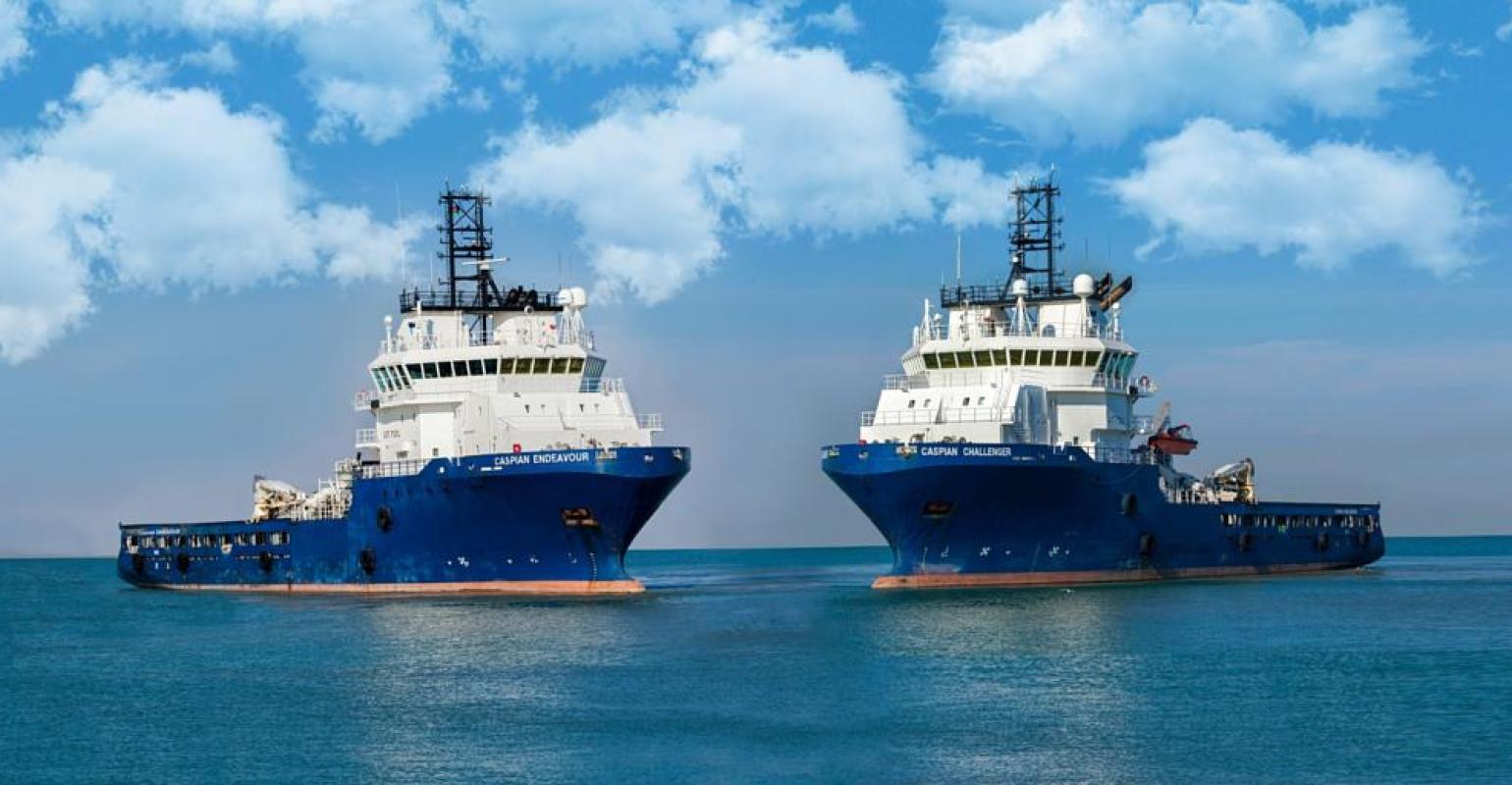 In a deal with an enterprise value of $1.08bn DP World is acquiring a 100% interest in Topaz Energy and Marine from Renaissance Services SAOG and Standard Chartered Private Equity/Affirma Capital.

“In recent years, we have been investing selectively in the marine logistics sector in companies with high revenue visibility, consistent track record and strong customer relationships, and this acquisition complements the operations of our P&O Maritime Services (POMS), which maintains over 300 vessels globally,” commented Sultan Ahmed Bin Sulayem, group chairman and ceo, DP World.

Focused on the Caspian Sea, MENA, and West Africa regions with a fleet of 117 vessel Topaz has weathered the downturn in the offshore and marine market since the second half of 2014 better than many of its competitors. The company has a contract backlog worth $1.6bn at the end of the first quarter of 2019.

The Caspian Sea has been a particularly successful area for Topaz which has 21 vessels working offshore Azerbaijan and in March signed contract extensions with BP Exploration (Caspian Sea) for 12 vessels.

BP is one of a number of major oil industry clients which include Dragon Oil, Dubai Petroleum, ExxonMobil, Saudi Aramco and Tengizchevroil.

DP World is looking to leverage on the great economy of scale from a combined group of POMS and Topaz. “We believe that this innovative approach, together with the increased scale, will allow the combined Topaz and P&O Maritime Services business to drive efficiencies and earnings growth, and we look forward to welcoming the Topaz team into the DP World family,” Sultan Ahmed Bin Sulayem said.

“Furthermore, this new partnership opens the door for DP World to participate more extensively in new business areas including increasing transit volumes through Azerbaijan under the East-West trade corridor.”