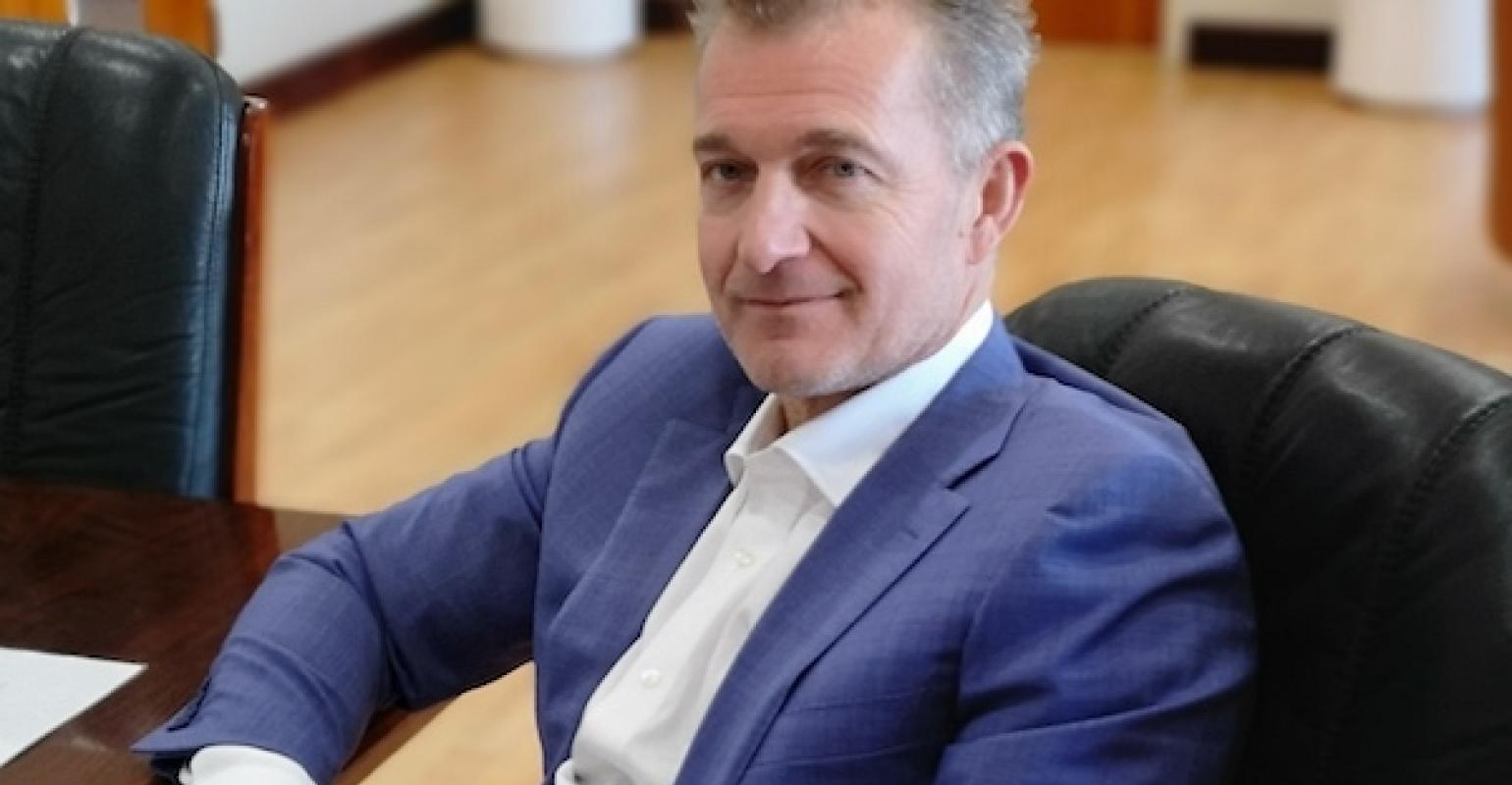 The ceo of Drydocks World Dubai (DDW), Rado Antolovic, has only been in his current position for 15 months, but he has already stamped his mark on the operation of one of the world’s largest ship repair, conversion and fabrication facilities.

Although the details of a recently completed strategic review have not yet been made public, a range of his initiatives are already clear. He has cut a thousand jobs, trimming the workforce to 8,000; he has told existing workers that they must work harder in exchange for more money; a new bonus scheme is to be introduced from April; and new living quarters are being provided, with more space, better food, cold water and wi-fi connectivity.

The results of the strategic review will be revealed over the coming weeks. However, motivating the workforce has been a top priority, Antolovic reveals, resulting in an immediate efficiency gain. A project that used to take ten days can now be completed in seven, he said recently, and overall productivity is up by 8%, with more improvements still to come.

Overtime has been reduced by 20%, outsourcing by 30%, and 24-hour three-shift working schedules will be introduced in July. After a comprehensive trial period, navigation, pilotage and ship berthing are now possible through the hours of darkness. This move, Antolovic says, will increase shipyard capacity by 25%, with a significant impact on productivity.

Although DDW is one of the world’s foremost ship repair facilities, it is also an important offshore service and fabrication facility. A new department, Global Offshore Services, with an “anytime, anywhere” slogan, is being established to provide multi-skilled preventive support or breakdown assistance when required.

Two floating storage and regasification units are currently being upgraded. The 2014-built Golar Igloo, a 170,000 cu m membrane-type plant, on charter to the Kuwait National Petroleum Company, is being overhauled, and the Portovyy, the recently renamed Excel LNG tanker, is being prepared for deployment at Russia’s Portovaya LNG facility. Yard sources reveal that letters of intent have been signed for other FSRU upgrades and negotiations on several floating gas projects are at an advanced stage.