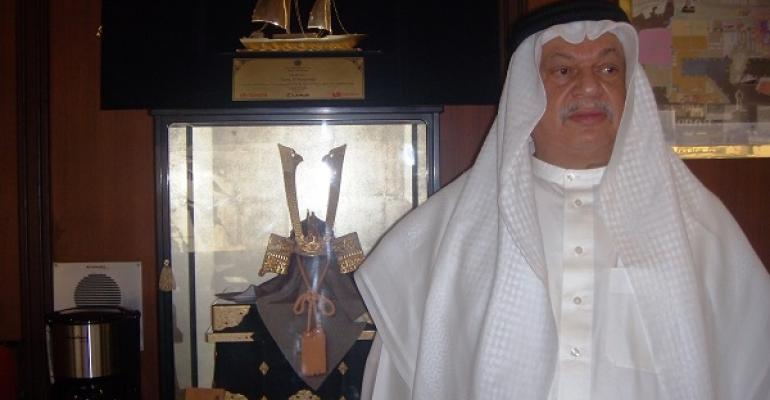 A company with a history dating back over a century and a half, and which has a company registration number ‘1’ – the House of Alireza (also known as Beit Zainal) is Saudi Arabia’s oldest family business, which actually managed and operated Jeddah Sea Port for a full decade.

Started in 1845 with the importation of foodstuffs, textiles and other merchandise from the Middle East and the Indian sub-continent, Haji Abdullah Alireza & Co (as it was re-titled in 1929) grew steadily with the acquisition of agencies of the shipping lines that carried these commodities, and opened offices in Riyadh and Dammam.

In the 1940s, the company broadened its base to include Ford Motor Co dealership, distribution of petroleum products, telecommunication contracts and bolstering of the shipping side of its business.

In 1960, the Company was incorporated into a limited liability enterprise. The subsequent decades witnessed significant change, both in its areas of interest and in the nature of its business relationships. Preferred are partnerships and joint ventures with reputable international companies desirous of participating in the development of the Kingdom. “It must be stressed that, first and foremost, the House of Alireza is a family concern. There is a separate division responsible for each of the company’s interests, which include telecommunication systems, maritime services, travel and tours, lube oil blending and projects and commercial affairs. A retail outlet, Golden Palm, trades in jewellery and watches.”

The House of Alireza has participated substantially in the formation of Saudi joint companies with world renowned corporations. A company originally founded in partnership with an international oil company and now a wholly Saudi owned company, is engaged in marketing of lubricating oils, ship bunkering, aircraft refueling.

Terminal operation, inland transportation and logistic support were until recently the concern of a joint company formed with the association of a well-known shipping line, which has now been converted into a 100% Saudi-owned company.