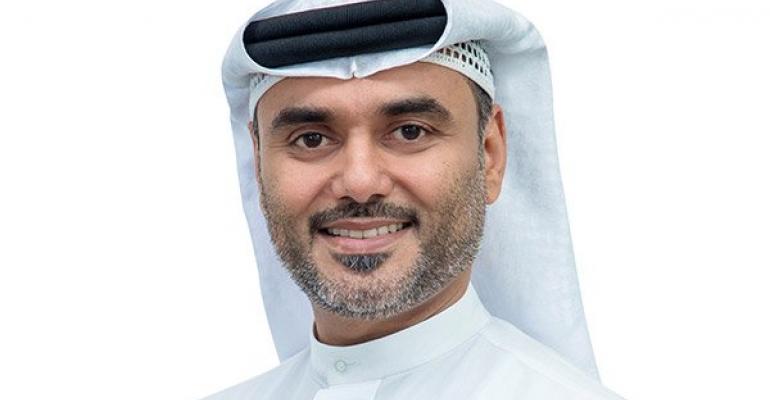 In the same conference debate comparing the merits of using LSFO over scrubbers another ship operator, the Kuwait Oil Tanker Company’s acting ceo Ali Abdujalil Shehab that there is a “competency gap” in the design, installation and crew training for scrubber technology. Shehab cited one instance where a scrubber installation had failed because the plans drawn up by the designer were incorrect, and the unit would not fit into the space. 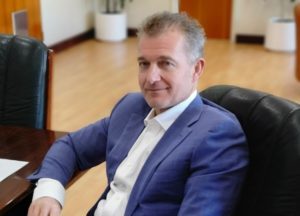 The shipowners were less optimistic about the use of scrubber technology than other panellists, including Rado Antolovic, ceo and managing director at DP World – Maritime Services Division, who claimed that there was a growing trend that showed more and more owners were interested in fitting exhaust gas cleaning systems. As a result, he believes that 20% of the fleet will be fitted with scrubbers in the coming years, some 14,000 vessels.

Tony Field, vice president of the Middle East and Africa marine and offshore division of Lloyd’s Register, argued that newly designed “plug and play” units were making owners think again about the technology.

“I do believe that, with the reduced steel work, owners will change their minds as they analyse the situation and they could see an opportunity,” said Field.

However, Antolovic perhaps dampened any residual desire in the room for scrubbers when he admitted that his yard could benefit from repair and remedial work on improperly installed scrubbers. He added that he had seen some scrubbers with corrosion problems caused either by a failure to properly install the unit initially, a failure due to poor quality materials or through the lack of crew training. He expects that this remedial work will increase in the future.

Panellists at ShipTech were in broad agreement that the price of HFO relative to the price of LSFO will be the key factor in determining whether scrubber technology will be successful. Field believes that the industry will work it out on a cost basis, though he added, “The spread [the cost differential between HFO and LSFO] will be lost in three to five years.”

If Field is correct then owners that have spent up to $5m a ship fitting scrubber technology have only a short time to recoup their investment.

Shehab, was more forceful in his conclusion, “Scrubbers will only remain viable if the price of HFO remains low. But refineries will build the capacity to provide compliant fuel and as they do the availability of HFO will decline.”

As a result, there will be price increases for HFO, and Shehab added, “In time scrubbers will be ripped out, why?,” he asked, “because the owners will need the cargo space.”