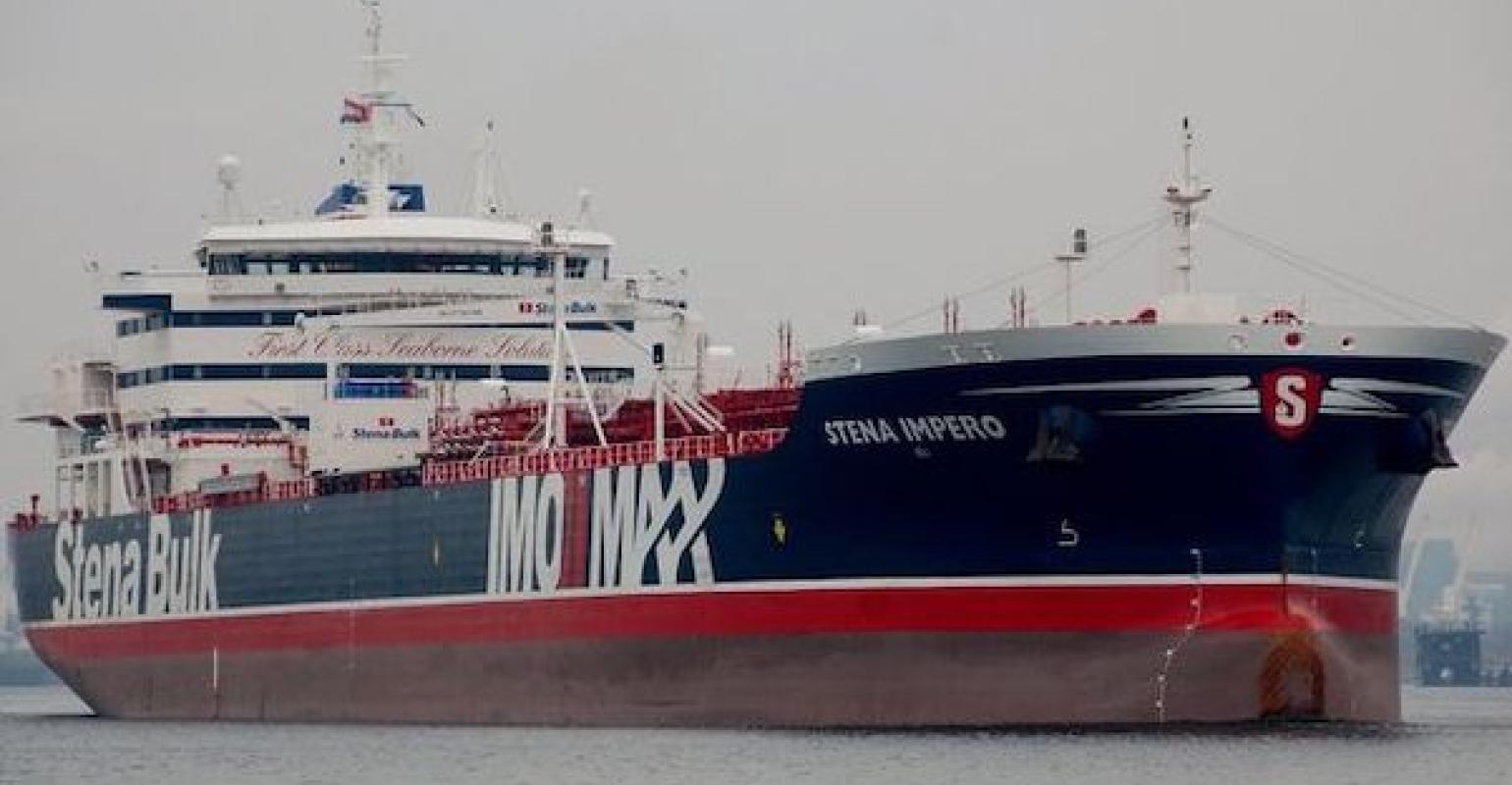 The Iranian authorities have released seven crew members from the tanker Stena Impero which has been detained since it was seized on 19 July.

Stena Bulk confirmed on Friday that seven of the 23 crew on board the tanker had been released by the Iranians. The shipowner had previously requested the release of the seven seafarers non-essential to the vessel while under detention.

Erik Hanell, president and ceo of Stena Bulk said: “Stena Bulk and Northern Marine Management can confirm that seven crew members of the Stena Impero have been released and are now travelling to a safe location where they will be reunited with their families. They will receive medical checks and a debriefing before being repatriated to their home countries at the earliest opportunity.”

The company is not revealing the names of the crew released to protect the privacy of families involved.

Meanwhile Stena Bulk will continue to work towards the release of the remaining 16 crew and repeated previous statements that there was no evidence to show they had done anything wrong.

“We continue to work tirelessly to obtain the release of the remaining crew on board the Stena Impero and will continue to provide all possible support to their families during this difficult time,” Hanell said.

“As we have stated previously; from the information we have, there is no current evidence the Stena Impero breached any maritime rules or regulations, and we stand behind the professionalism and conduct of the vessel’s crew.”

The Iranian authorities said that the tanker had collided with a small fishing vessel and broken international maritime regulations.