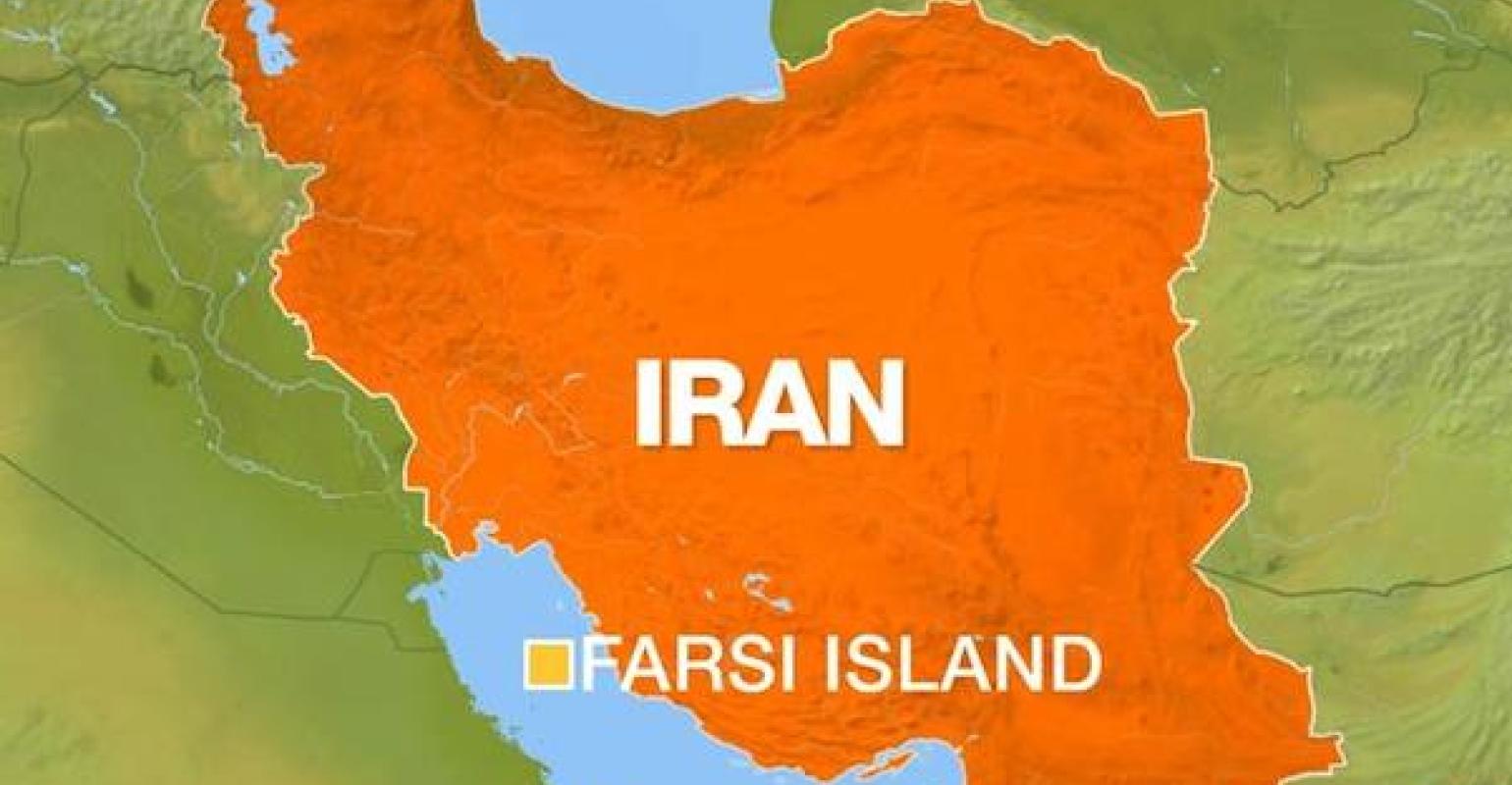 Iran said on Sunday that it has seized a foreign oil tanker and its seven crew members on suspicion of fuel smuggling activities, according to Iran’s state media.

The oil tanker, carrying around 700,000 litres of diesel fuel, was intercepted near Iran’s Farsi Island in the Persian Gulf by the Iranian Revolutionary Guards Corps (IRGC).

“The IRGC's naval forces have seized a foreign oil tanker in the Persian Gulf that was smuggling fuel for some Arab countries,” Ramezan Zirahi, an IRGC commander, told Iranian state media.

“It carried 700,000 litres of fuel. Seven sailors onboard of the tanker, who are from different nationalities, were detained,” he was quoted saying.

Iran’s media Press TV stated that “the ship was seized in Iranian territorial waters and has been transporting diesel fuel”, adding that the IRGC have had to halt the ship and take is into custody.