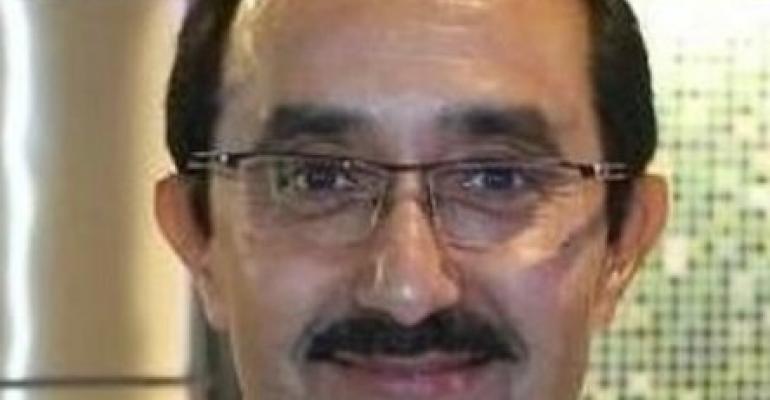 Classification society DNV GL remains convinced that the route to the International Maritime Organization’s (IMO) 2050 carbon targets is via LNG as a bridging fuel.

Earlier this month DNV GL launched its latest paper on decarbonisation, entitled Energy Transition 2019, an update on the 2017 and 2018 papers, which suggests that LNG could be used as a bridging fuel so that shipping can meet the 2030 carbon reduction target of 40%.

At the Seatrade ShipTech Middle East conference in Dubai DNV GL’s business development director for the Middle East and Africa region Pawan Sahni, told delegates that LNG is the only alternative fuel that is available today that can be scaled worldwide.

Asked by the moderator whether DNV GL’s prediction was secure, given that the company’s record on the subject of marine LNG is poor, famously the company predicted in 2013 that there would be a 1,000 LNG powered ships by now, Sahni replied that this prediction had been based on a much higher crude oil price, but that this had crashed in 2014.

An overwhelmingly pro-LNG panel, that included Frank Harteveld Wärtsilä’s director of sales and marketing, Steve Esau, SEA/LNG general manager and Sergey Ivanov the director of the Marine Bunker Exchange, the feeling was that there were some challenges for the fuel to overcome, not least the supply challenges.

Ivanov also pointed out that not all LNG had the same calorific value with Libyan LNG having the lowest methane number. The methane number of LNG is described by Clark Energy as, “A product of the different constituent gases within the natural gas, particularly the proportions of methane, ethane, propane and butane.”

The higher the methane number the larger the hydrogen component of the gas, and the less likely it is to create a knock from the engine. Knock is caused by the auto-ignition of unburnt gas in the engine cylinder of spark ignition engines. As the fuel burns at the wrong part of the cycle it creates an engine knock which can damage parts of the engine.

“Shipowners must be active and ask LNG suppliers to be more transparent,” said Ivanov.

Meanwhile, Harteveld argued that bio-LNG, created from treating any kind of waste and blended with more sustainable fuels could be a route to meeting the IMO’s 2050 target of a 50% reduction in greenhouse gases by 2050, based on 2008 statistics.

“There is still room for LNG in 2050, the IMO targets do not go to zero, the target will be around 550 million tonnes of carbon and with bio-LNG it will get you there,” said Harteveld.