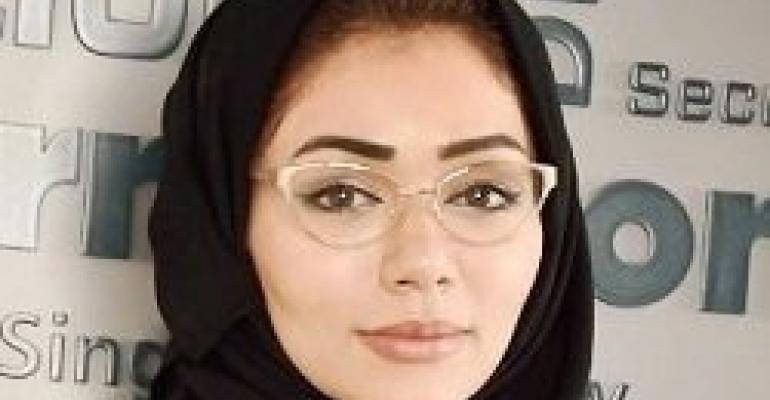 The shipping industry will have multiple block chains and they will need many translators to speak to each other, Noura Al Dhaheri, CEO of Maqta Gateway, a subsidiary of Abu Dhabi Ports, told the Seatrade Maritime Middle East Conference in Dubai on Monday.

The shipping and logistics industries are seeing a flurry of block chain initiatives as organisations seek to digitalise the paperwork heavy trade process. “Standards are not standardisation,” Al Dhareri told the conference, “But eventually the industry will be streamlined and have more visibility.”

Maqta Gateway, whose mandate is to facilitate digital trade in Abu Dhabi, launched its own blockchain technology project, known as Silsal, in June this year. Its capacity to handle international trade is currently being tested in partnership with the Port of Antwerp in Belgium and shipping company MSC.

The proof of concept project will test the capabilities of the technology to exchange, identify and acknowledge cargo documents and certificates between Abu Dhabi Ports and the Port of Antwerp, providing full cargo visibility and streamlining trade transactions.

Block chain technology acts as an open electronic ledger, which can be used to record and extract transaction details with greater security, transparency and efficiency.

Silsal was developed internally in the digital innovation lab at Abu Dhabi Ports. Maqta Gateway intends to offer its blockchain first to freight forwarders and their customers, and subsequently to the rest of the trade community as a complementary tool to its Maqta Port Community System digital platform.

Maqta Gateway is also engaging the finance community in its blockchain development work. In September, it signed a memorandum of understanding with Abu Dhabi Global Market, the international financial centre in Abu Dhabi, to collaborate in the areas of digital and mobile payments, blockchain and distributed ledgers.

“We are building a blockchain for trade and we want trade finance to be engaged in the transactions too,” Al Dhareri said.

Al Dhareri was recognised for her pioneering work in the maritime industry during the 15th Seatrade Maritime Awards Middle East, Indian Subcontinent & Africa on 28 October, receiving the Integration of Women in the Maritime Sector Award.

Seatrade Maritime Middle East is being held in Dubai on 29 – 31 October and is part of UAE Maritime Week, which runs until 1 November.