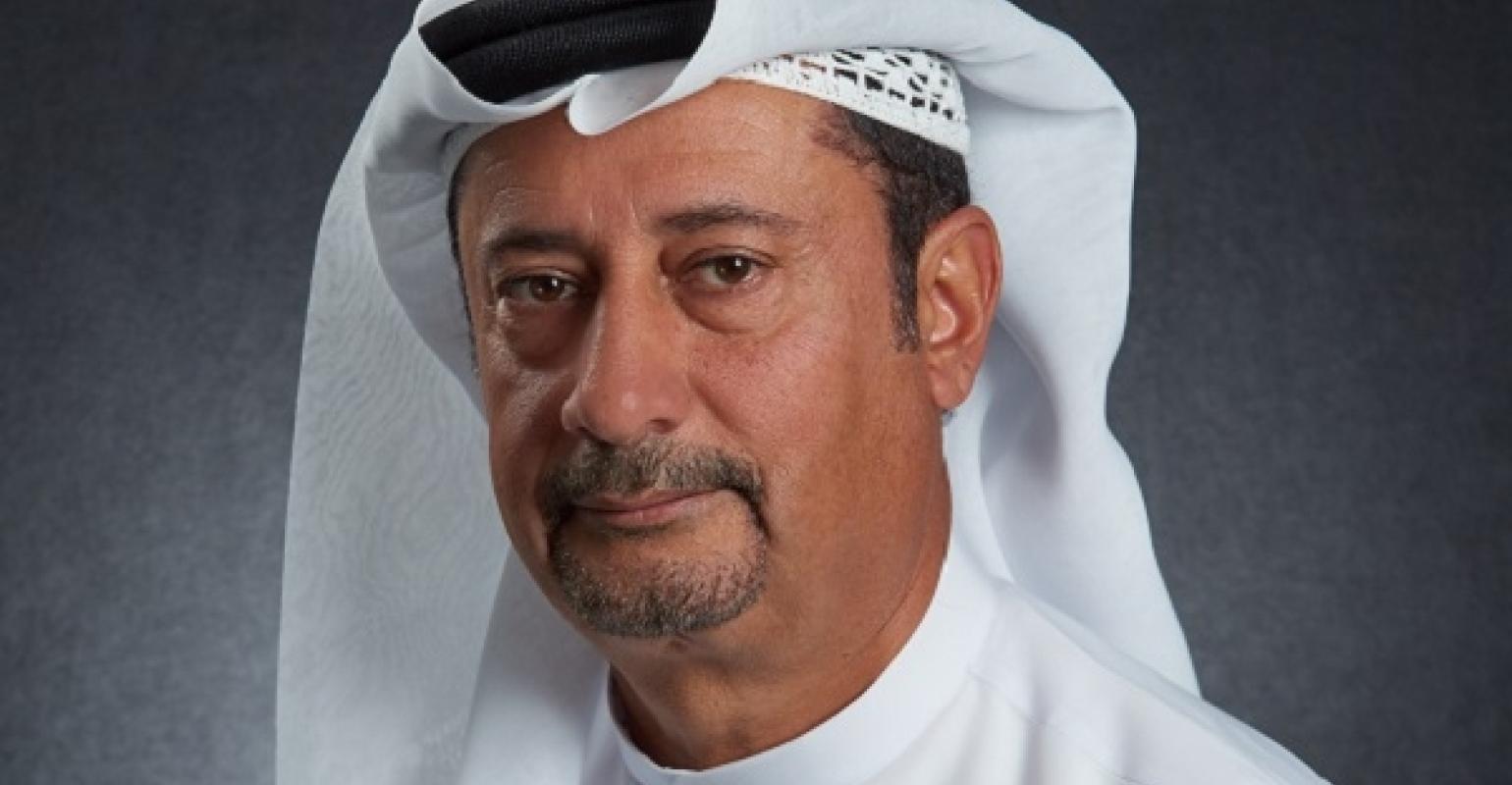 In December 2018, the new head office of Middle East Fuji, aptly named the Silver Jubilee building, is due to be commissioned, marking the company’s 25 years of presence in the UAE.

“Most of our logistics activities will be handled from the new building,” says Middle East Fuji’s president and chairman Saeed Al Malik. “It will also become the new centre for freight forwarding and engineering services.”

The company has good reason to celebrate, for its record-breaking profitability spree of 2016 continued into 2017, and remains on song for the ongoing year. The marine supplies division fared exceptionally well; and, although the overall sales turnover was down due to the Qatar issue, profits were at a new high. Naval business also continues strongly, with the company in Dubai handling their supply needs.

“Our Marine business in 2017 was $42m in Dubai alone,” says Saeed. “Our supply business for cruise vessels, which we launched in 2014, crossed the $1.5m mark during the year.” Similarly, there was growth in the Industrial division, which deals with supply of industrial spares and equipment, woodwork, steel and fabrication to the oil and gas sector and local industries.

At a product level, the company started worldwide distribution of ‘Snap’, a locally manufactured perfume, handled by its new Lifestyle division. A year earlier it started importing the famous Kobe beef from Japan.

The company has also invested in the Fuji global software system, to integrate with the main system of its parent organisation (which marks its 65th anniversary this year) and standardise its services across the globe.

“We have moved into Saudi Arabia, starting with offshore and industrial services, and going on to marine services,” says Saeed. “Kuwait is next on our radar. With charter rates being on the rise, and oil prices also going up, the prospects look rosy, and have induced us to target growth of 25% for 20