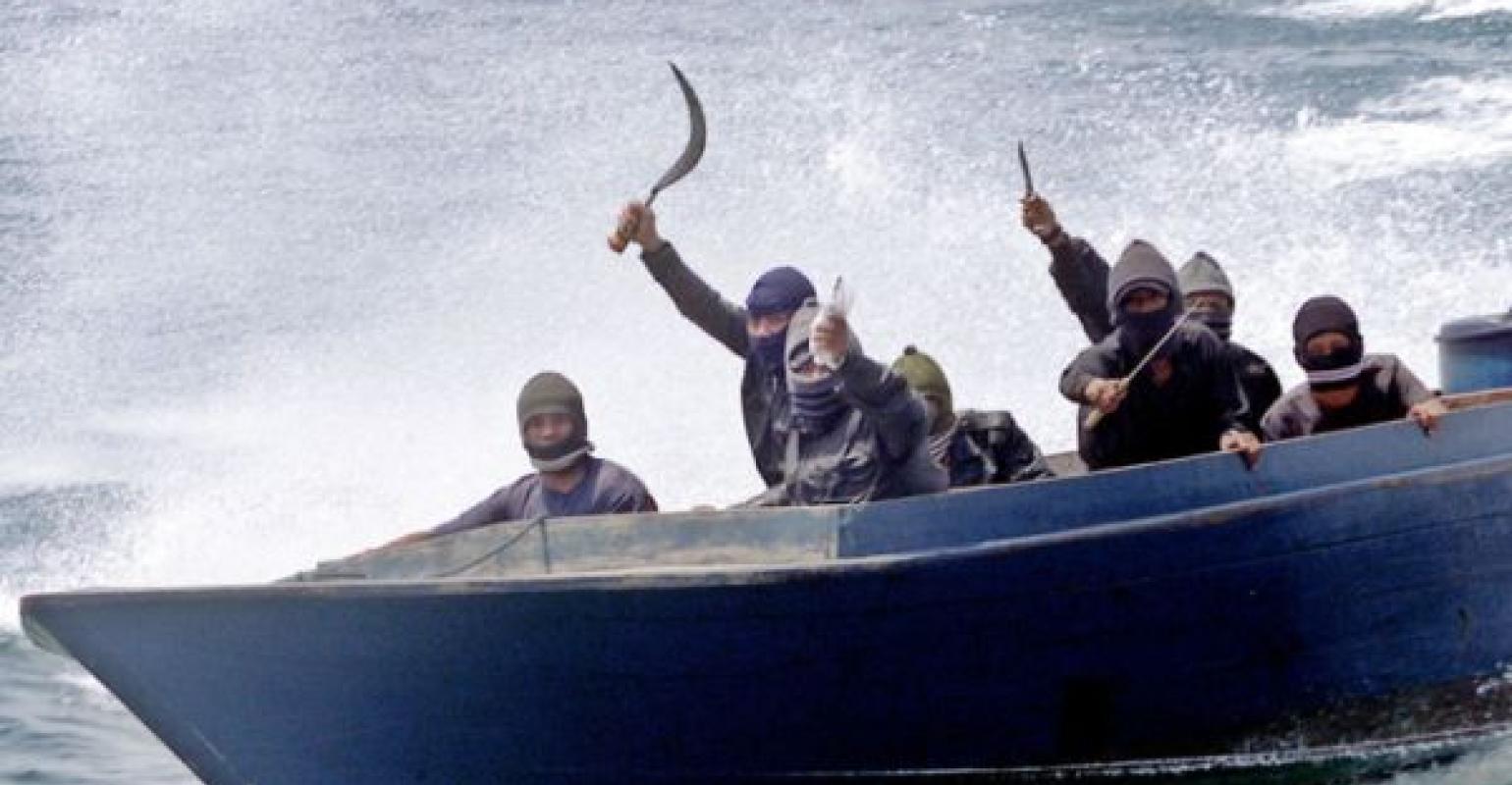 Nine seafarers from a JJ Ugland bulker have been taken hostage by pirates off Benin.

Nine crew were kidnapped and taken hostage from the vessel while it was waiting at anchorage to discharge cargo. The remaining crew on the vessel alerted the authorities and the Bonita berthed in Cotonou on the same day.

“The Ugland Emergency Response Team are handling this situation as per contingency plans, and they are in contact with relevant authorities,” the Norwegian shipowner said in a statement.

“The families of the crewmembers have been contacted and will be kept informed by Ugland.”

The waters of West Africa are the worst most dangerous for piracy with 62 seafarers taken hostage in the Gulf of Guinea in the first half the year according to the International Maritime Bureau (IMB).