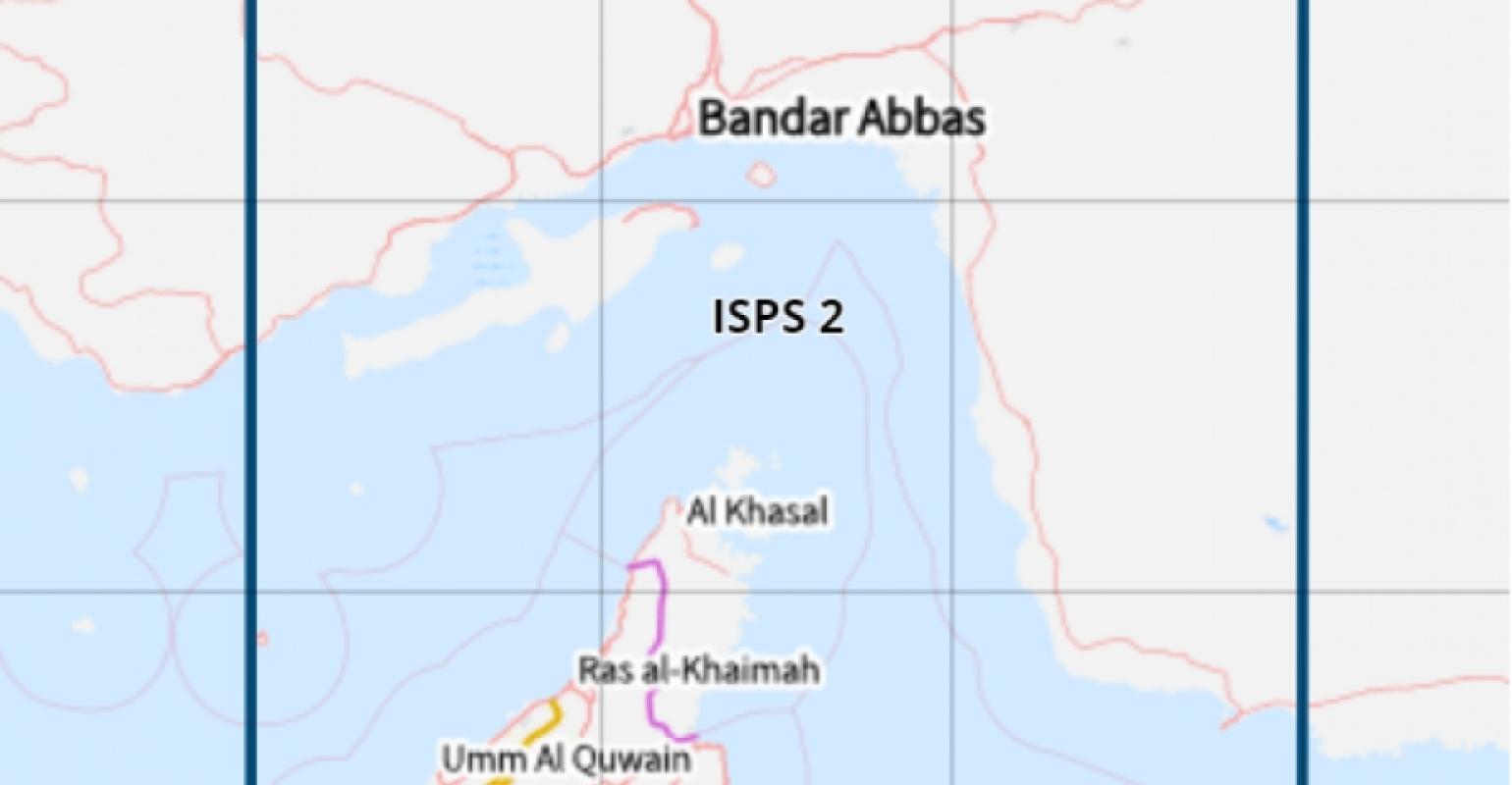 The Norwegian Maritime Authority (NMA) has raised the security level for vessels sailing in the Straits of Hormuz and advised ships to remain well clear of Iranian waters following an attack on two tankers in the Gulf of Oman this morning.

The Front Altair and Kokuka Courageous were both attacked in the Gulf of Oman, reportedly hit by torpedoes, forced their crew to abandon ship.

The NMA said that due to the unconfirmed nature of the attacks it was advising Norwegian-flagged vessels to “keep well clear of Iranian waters”. It also raised the ISPS/MarSec  security level to level two for vessels arriving Strait of Hormuz within the boundaries of N25° - N28° and E054° - E058° .

“The situation in the affected area may change, and shipowners and masters are encouraged to follow the development through Norwegian Shipowner’s Association closely,” the authority said.