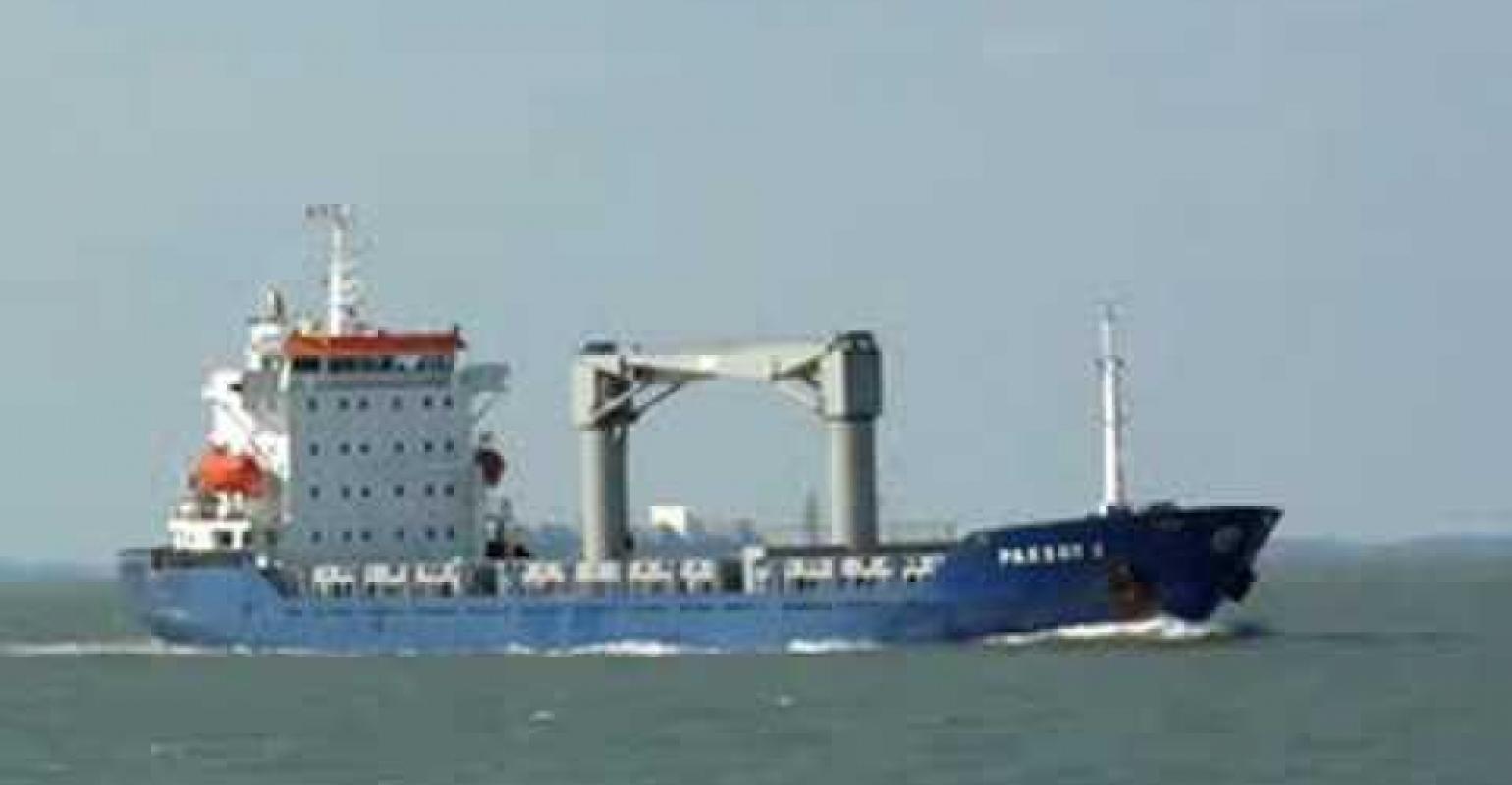 Ten seafarers were kidnapped by pirates from a Turkish cargoship in the Gulf of Guinea on Tuesday morning.

The 8, 900 dwt cargo ship Paksoy-1 owned by Kadioglu Denizcilik was attacked by pirates while sailing from the Ivory Coast to Cameroon. The pirates took 10 crew members from the vessel for ransom while eight others were left on the ship.

"According to initial information, there were no injuries or casualties. Efforts for all our personnel to be safely released continue," the company said in a statement.

According to the Turkish Foreign Ministry the vessel is currently anchored in the port of Tema, Ghana. The Ministry said the authorities in Nigeria and Ghana have been approached in order to secure the release of the Turkish crew.

The waters in the Gulf of Guinea off West Africa are the most dangerous in the world for pirate attacks according to the International Maritime Bureau (IMB). In the first half of this year 62 seafarers were taken hostage in the Gulf of Guinea – off the coasts of Nigeria, Guinea, Togo, Benin and Cameroon.