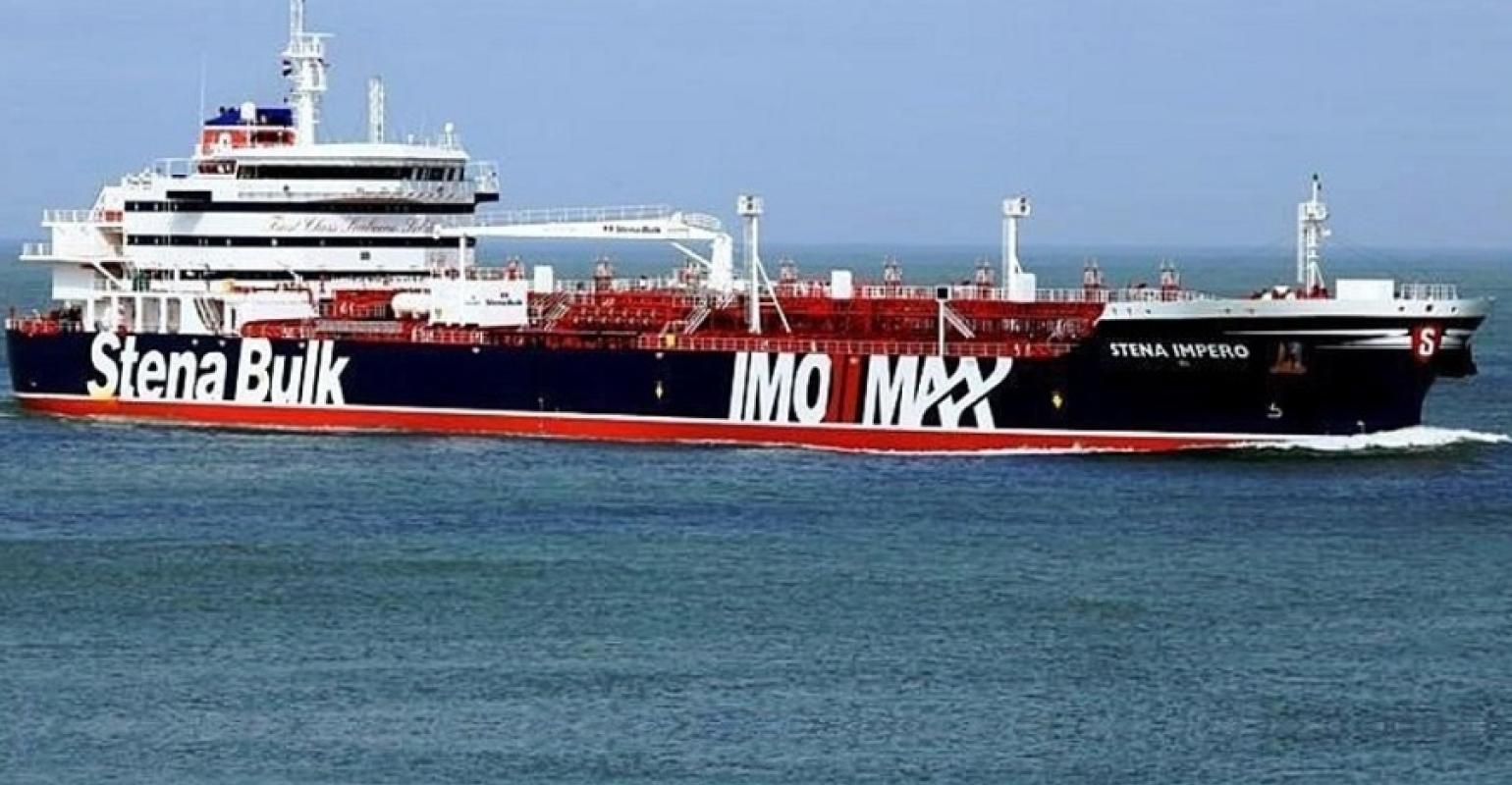 Stena Bulk are still waiting for access to the crew of the tanker Stena Impero seized by the Iranian authorities last Friday.

The Swedish owners made a formal request to visit the crew of the British-flagged vessel seized in the Strait of Hormuz was made on Sunday.

“Stena Bulk awaits a decision to the formal request to the Iranian Authorities for permission to visit the Stena Impero and verify the safety and well-being of our 23 much valued crew members held since July 19,” the shipowner said in a statement.

“We continue to focus our efforts on supporting the families of those affected in India, Russia, Latvia and the Philippines and will continue to offer full support until all 23 crew members are released and safely back with their families.”

The Swedish-owned Stena Impero was seized on Friday in the Strait of Hormuz in a tit-for-tat action by the Iranians following the seizure of the Iranian tanker Grace 1 two weeks earlier off Gibraltar by the British Navy for alleged sanction busting with Syria, which Iran characterised as an act of “piracy”.

Stena Bulk reiterated that the Stena Impero was in full compliance with international maritime regulations and sailing in the traffic separation scheme outside Iranian waters at the time it was seized.

The British government is seeking help from European nations for naval mission to protect vessels transiting the key Strait of Hormuz.