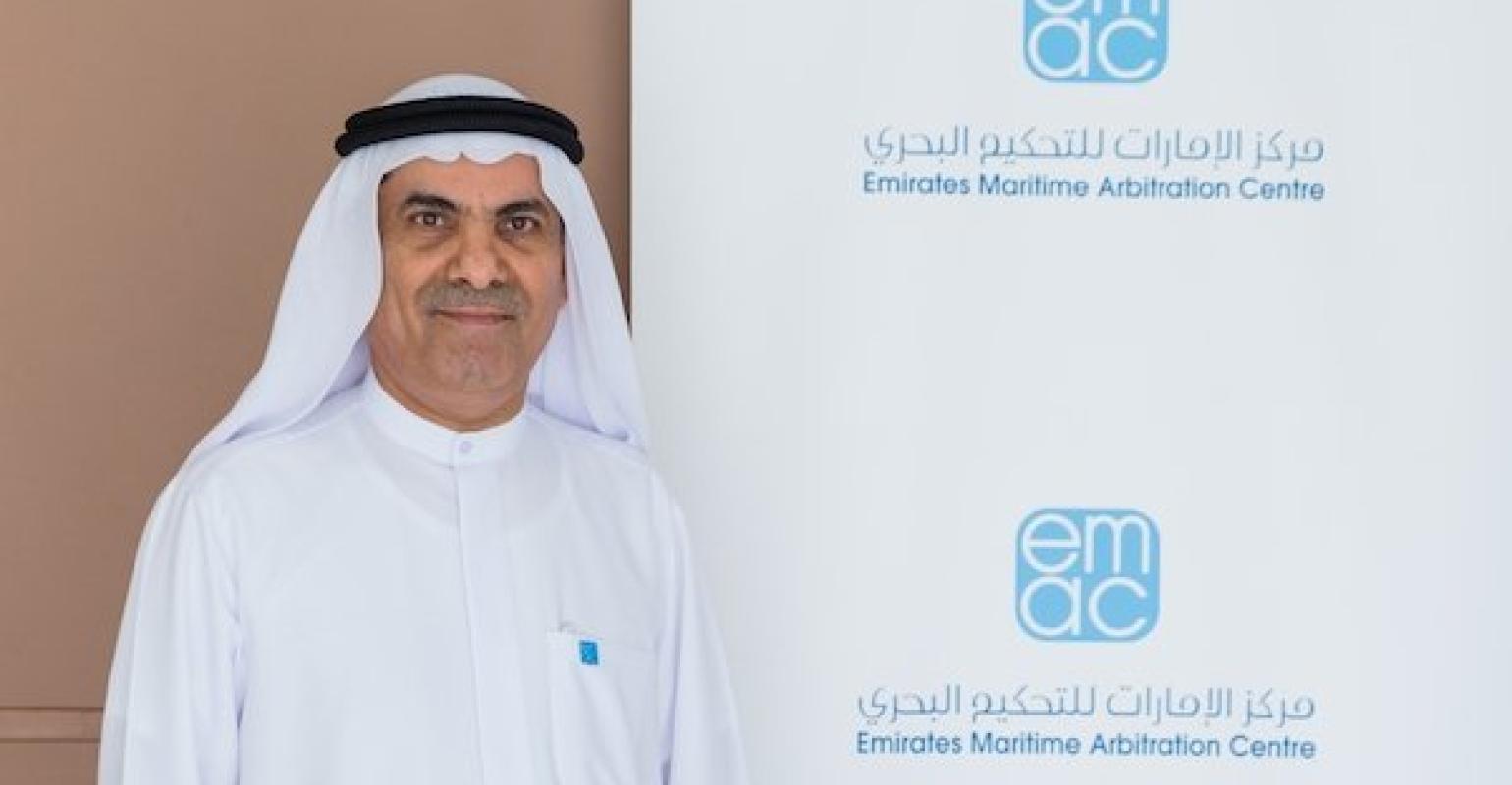 The draft law will then be passed to stakeholders for feedback, before being submitted to the federal government for approval. The FTA is working with law firm Baker McKenzie to develop the legislation. Al Hayyas said the new regulations would cover topics including arbitration, technology and potentially an admiralty court.

The UAE’s existing maritime law was issued in 1981.