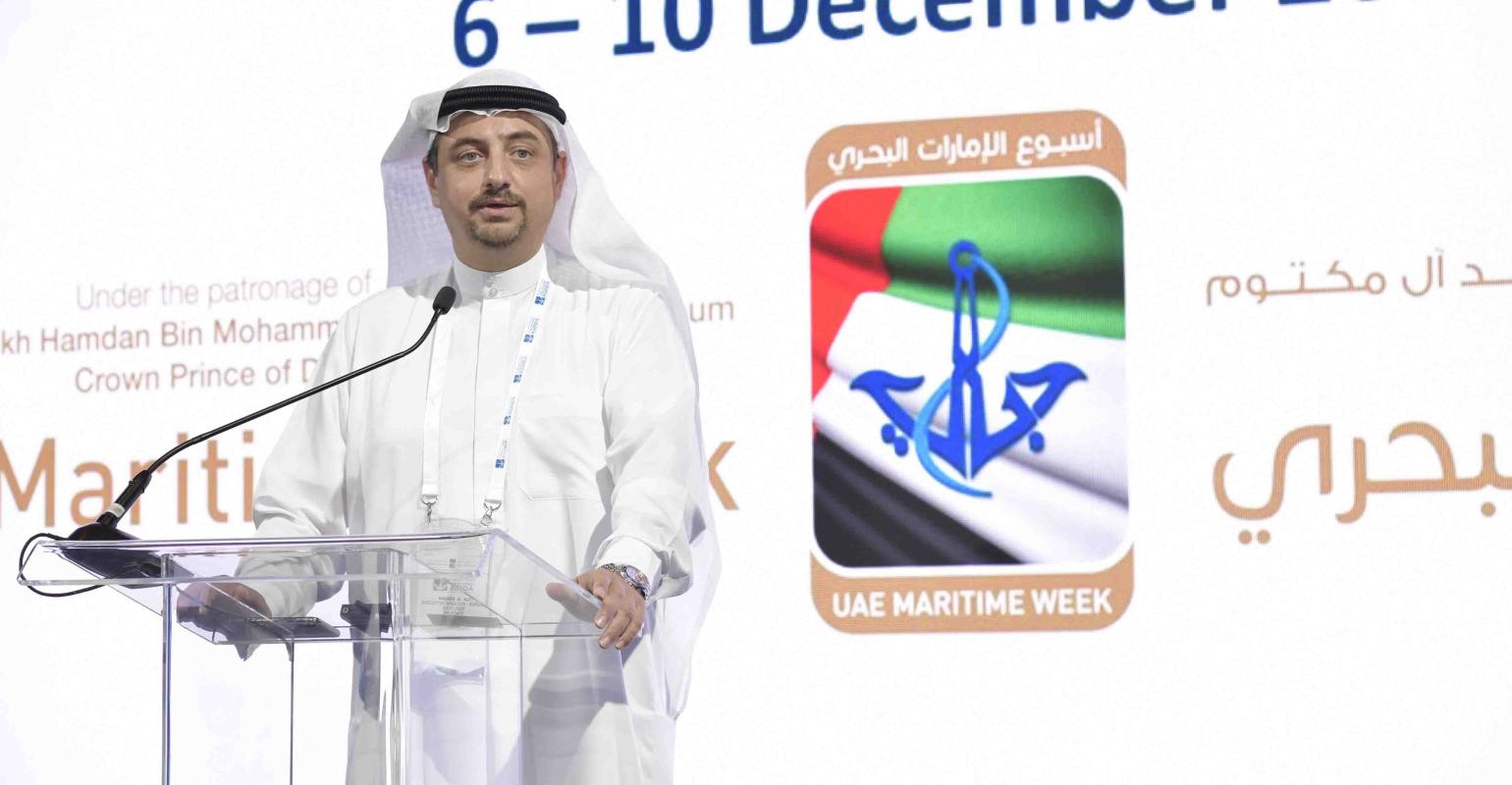 This year’s UAE Maritime Week kicked off with the announcement that next year’s event will take place during Expo 2020 Dubai at a convention centre currently under construction at the world exhibition site.

The announcement was made at the Dubai Maritime Agenda conference organised by Dubai Maritime City Authority at the Madinat Jumeirah complex in Dubai today.

He emphasised that the country took its role on the Executive Council of the International Maritime Organization “very seriously” with a permanent representative in London to attend meetings of the UN body, and earlier this month Dr Aysha Al Busmait, director of government communications at the FTA, became the first woman appointed by the IMO as a Goodwill Maritime Ambassador.

Dubai will host the World Expo between October 2020 and April 2021, announced Najeeb Al Ali (pictured), executive director of Expo 2020. It is the first time the event is being held in the Middle East, and 192 countries have confirmed their participation, he said, the largest number in the Expo’s 160-year history.

Dubai is hoping to attract 25 million visitors over the six months of the event, whose theme is ‘Connecting Minds, Creating the Future.’

The Expo site, which is being developed in the south of Dubai, will be renamed District 2020 after the event has ended and will support sustainability, innovation, tourism and educational initiatives. Proposals include the opening of a maritime institute.

LogiPoint sets up bonded corridor from Jeddah Islamic Port to airport
May 19, 2020