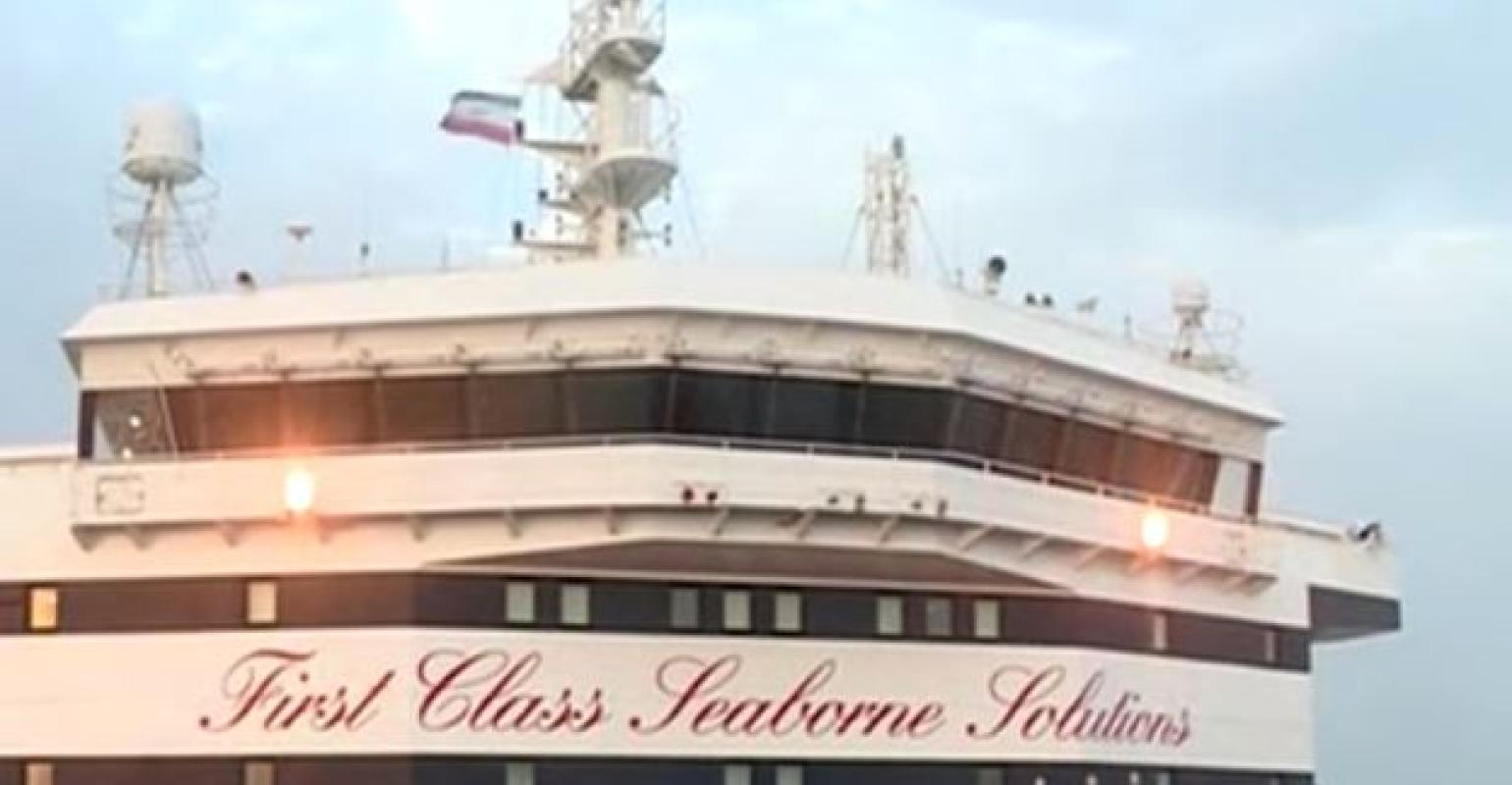 As tensions continue to ratchet up in the Straits of Hormuz Iran has released video of the Iranian flag flying from the seized British-flagged tanker Stena Impero.

The Stena Impero was seized in the Straits of Hormuz on Friday and taken to the Iranian port of Bandar Abbas and the Iranians have now replaced the vessel's Red Ensign flag with an Iranian one. A video released by the Iranians can be viewed below.

The Swedish-owned Stena Impero was seized in a tit-for-tat action by the Iranians following the seizure of the Iranian tanker Grace 1 off Gibraltar by the British Navy for alleged sanction busting with Syria, which Iran characterised as an act of “piracy”.

UK Foreign Secretary Jeremy Hunt strongly rejected the comparison when speaking the British Parliament on Monday. “But there is simply no comparison between Iran’s illegal seizure of a vessel inside a recognised shipping lane - where the Stena Impero had every right to be - and the enforcement of EU sanctions against a tanker that had freely navigated into the waters of a British Overseas Territory.”