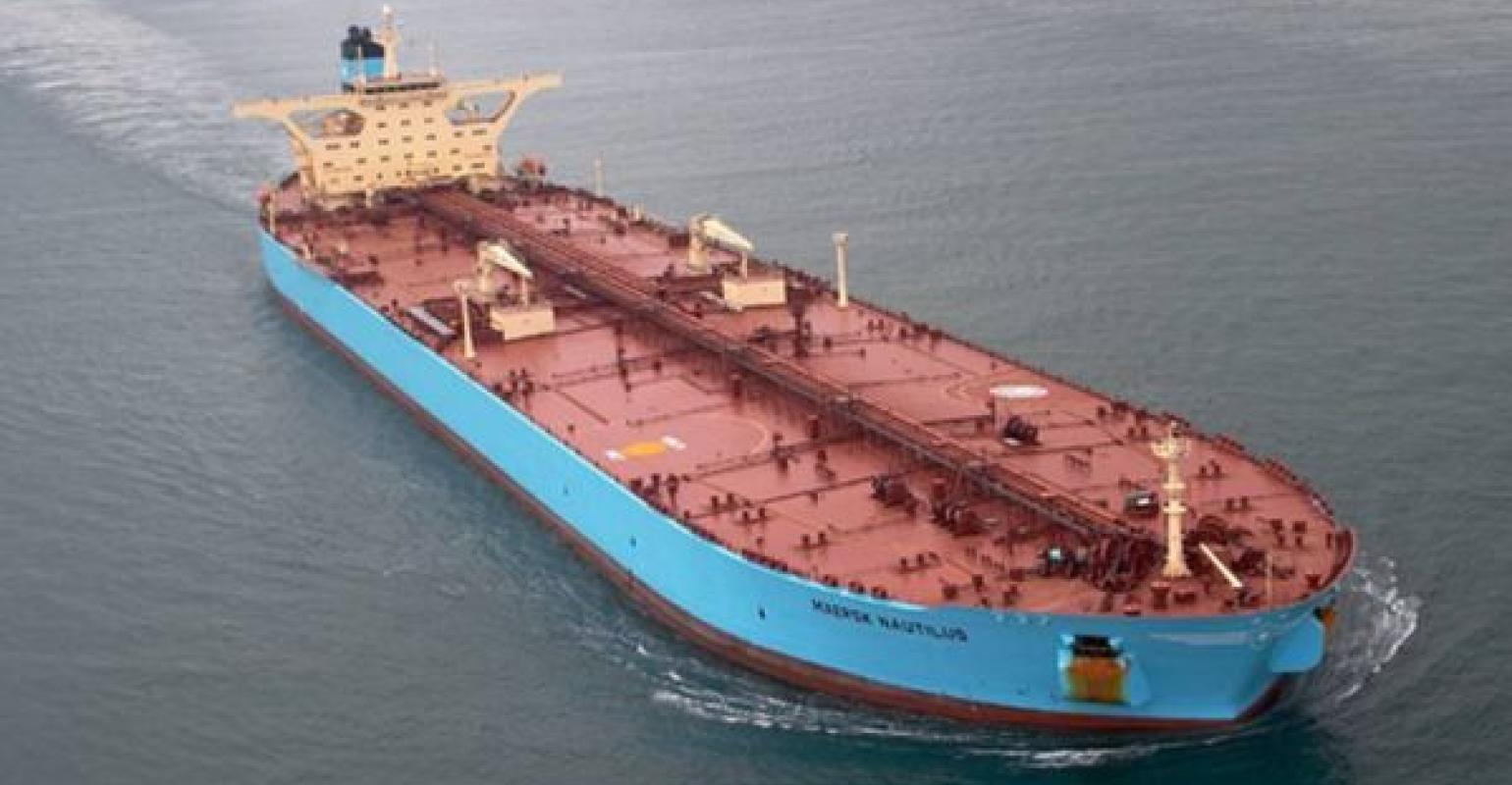 Freight rates of VLCCs have surged to a high of $300,000 a day in a market boosted by a quick succession of unrelated incidents, as the different events have reinforced each other to lead to the spike.

“Last week, we were referencing the winter of 2015 as that was the last time VLCC rates reached above $100,000 a day. To find a reference to today’s skyrocketing rates, we must go back 15 years, almost to the beginning of the tanker super cycle. In the winter of 2004, rates also reached $250,000 a day, but this came after VLCCs already earned more than $100,000 per day several times earlier in the year,” the analyst said in a report last Friday.

The rise in tanker rates started after the attack on the Saudi oil processing facilities in Abqaiq in mid-September and accelerated when the Trump administration sanctioned a number of Chinese tanker companies, including Cosco (Dalian) on 25 September.

VLCC rates on the benchmark TD3 route from the Arabian Gulf to China, were assessed at $27,300 a day four weeks ago. Two weeks later they doubled to around $53,000 a day. One week after that they almost doubled again to $95,000 a day.

“There is not one major reason why the market has increased so rapidly. A lot of different factors have contributed, and they are reinforcing each other,” Poten & Partners said.

First of all, after several years of dismal earnings, the tanker market was starting to become more balanced. Export cutbacks from Middle East OPEC replaced by long haul movements from the US have helped.

In addition, sanctions on Iran and Venezuela have reduced spare production capacity and increased geopolitical uncertainty. On top of that, both the refining and the tanker industry have started to prepare for IMO 2020 bunker fuel regulations with refiners running flat out on producing compliant fuels and a portion of tanker owners scheduling drydocks to install scrubbers, tightening vessel capacity.

Furthermore, a quick succession of unrelated and unpredicted incidents has pushed the market up.

“The Abqaiq attacks and Cosco sanctions were followed by the announcement that several charterers have increased their scrutiny of tankers that called Venezuela in recent months. This created additional uncertainty in an already tight market,” Poten & Partners said.

Ecuador also recently declared force majeure on the majority of its crude oil exports as domestic unrest escalated. Last Friday, an Iranian suezmax tanker was reportedly attacked in the Red Sea, an incident that was probably a significant driver behind today’s rate increases.

“Tanker earnings have been modest through the first three quarters of 2019 but have increased ten-fold in the span of one month,” Poten & Partners said.

“History teaches us that earnings can come down as quickly as they go up. However, the major impact of IMO 2020 is still coming and there is no significant new shipping capacity in the pipeline.

“While there are almost 800 VLCCs in the world, tanker rates are driven by the modern vessels in the spot market, which is less than 50% of the total fleet. We expect that the market will remain robust, albeit volatile.”