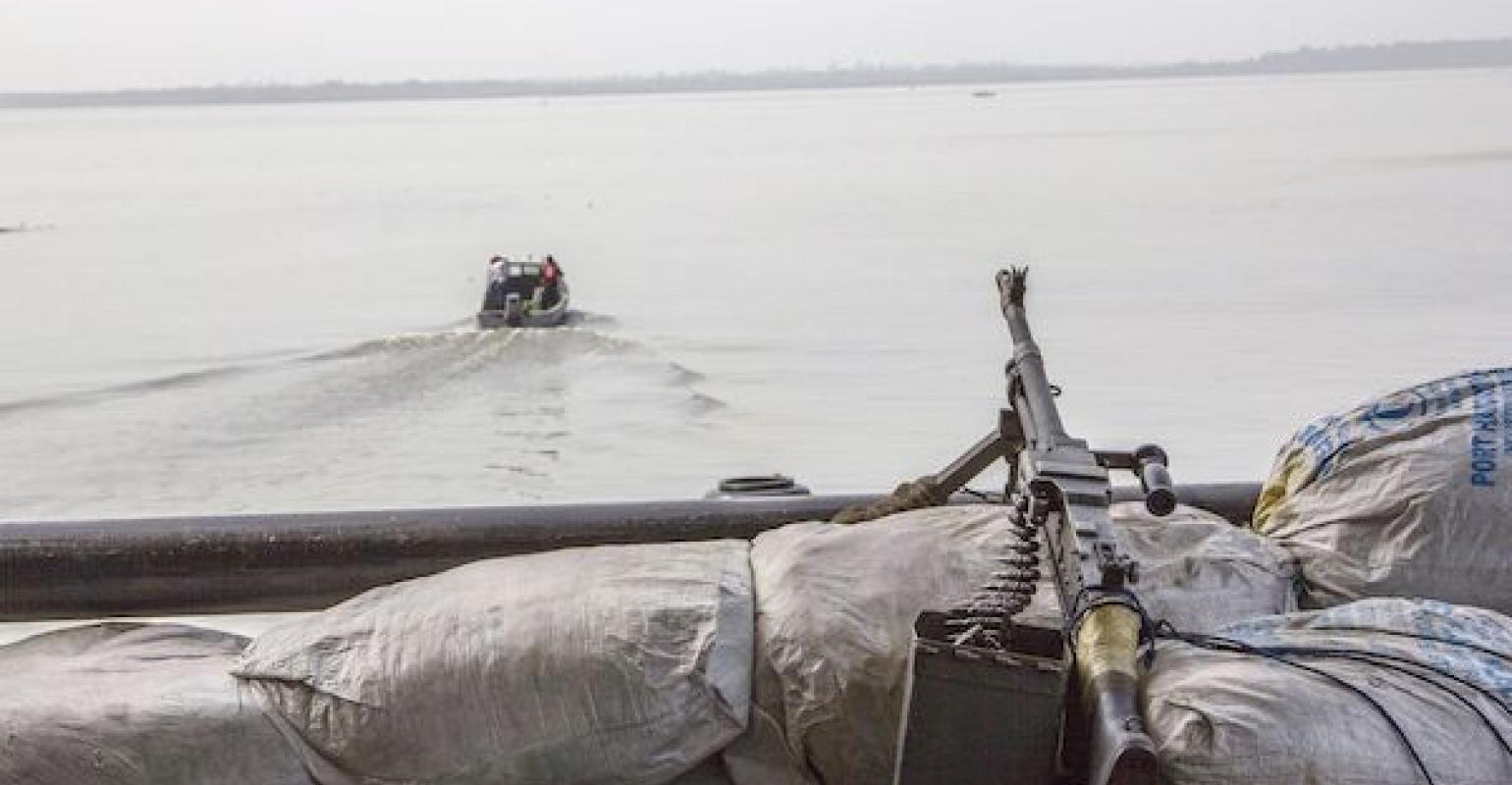 The seas off West Africa remain the world’s most dangerous for pirate attacks, with 62 seafarers captured in the Gulf of Guinea so far this year, according to the International Maritime Bureau’s (IMB) latest report.

A total of 75 seafarers were taken hostage onboard or kidnapped for ransom worldwide this year to-date, and 62 victims were in the Gulf of Guinea – off the coasts of Nigeria, Guinea, Togo, Benin and Cameroon.

The IMB report reveals 73% of all kidnappings at sea and 92% of hostage-takings took place in the Gulf of Guinea. Armed pirates in these high-risk waters kidnapped 27 crew members in the first half of 2019, and 25 in the same period of last year.

Two chemical tankers were hijacked, as well as a tug that was then used in another attack. Of nine vessels fired upon worldwide, eight were off the coast of Nigeria.

“But there are some encouraging signs of improvement. IMB Piracy Reporting Centre (PRC) reports a welcome and marked decrease in attacks in the Gulf of Guinea for the second quarter of 2019, commending the Nigerian navy for actively responding to reported incidents by dispatching patrol boats,” the IMB report said.

“While recognising that many attacks go unreported, IMB reported 21 incidents around Nigeria so far in 2019, down from 31 in the same period of 2018,” it stated.

Worldwide, the IMB PRC recorded 78 incidents of piracy and armed robbery against ships in the first half of 2019, compared with 107 incidents for the same period of 2018. Overall, 57 vessels were boarded successfully, representing 73% of all attacks.

Read more: Call for urgent action on piracy in Gulf of Guinea

Elsewhere in Asia in Malaysia, 10 crew were kidnapped from two fishing boats off eastern Sabah in June. Of these, nine crew are reported to have been released. Around Indonesia, 11 incidents reported remain the lowest second quarter figure since 2009 when three incidents were reported.

In South America, a vessel was fired upon in the Guayas River after departing from Guayaquil in Ecuador. IMB said this is the first time an incident involving the firing of weapons has been reported in Ecuador.

Incidents of violent armed theft against ships at anchor have also been reported in Callao in Peru, Jose Terminal in Venezuela and Macapa in Brazil.

“IMB strongly urges all shipmasters and owners to report all actual, attempted and suspected piracy and armed robbery incidents to the IMB PRC globally. This first step in the response chain is vital to ensuring that adequate resources are allocated by authorities to tackle piracy,” the report said.