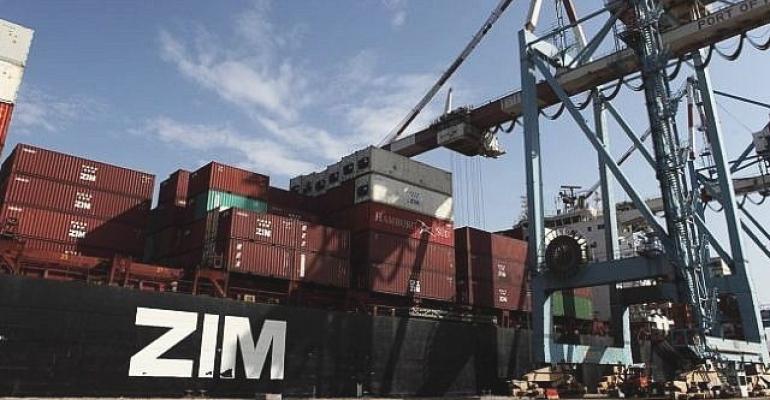 Container carrier Zim has announced the next phase of its blockchain initiative by extending the technology to all of its customers in selected trades, following the completion of dozens of shipments with multiple freight forwarders and beneficial cargo owner (BCO).

In the first quarter of 2019, Zim plans to focus on the Asia-South Africa and North America-Mediterranean trades. Zim said these trades were chosen due to their diverse activities and involved players.

Over last year following Zim’s November 2017 announcement regarding the first-ever pilot of paperless bill of lading based on blockchain technology, Zim and some of its customers have been testing the new platform as a solution for trade activities on multiple shipping lanes.

The pilot is considered a success, in cooperation with Wave Ltd and Sparx Logistics. It proves that blockchain technology can not only replace paper but also improve current activities which rely on emails, fax and other existing tools.

Zim cited example of two recent transactions where the original bill of ladings were transferred to the receiver within under two hours from vessel’s departure, a process that ordinarily takes days or even weeks.

All the documentation process, including endorsements, ownership transfers were performed over the blockchain-based platform. One consignment was shipped from Vietnam to the US East Coast, and a shipment of 11 high-cube special containers were loaded in Koper and shipped to Haifa.

Zim said it aims to pioneer the digitalisation efforts and has started involving other industry stakeholders for the exchange of knowledge and the creation of industry standards.

Eyal Ben-Amram, chief information officer of Zim, commented: “Having gained considerable experience with this revolutionary technology, we are now moving forward. It’s part of our commitment to maximize digitization, and at the same time enhance our customer service levels and nurturing customer relations.”