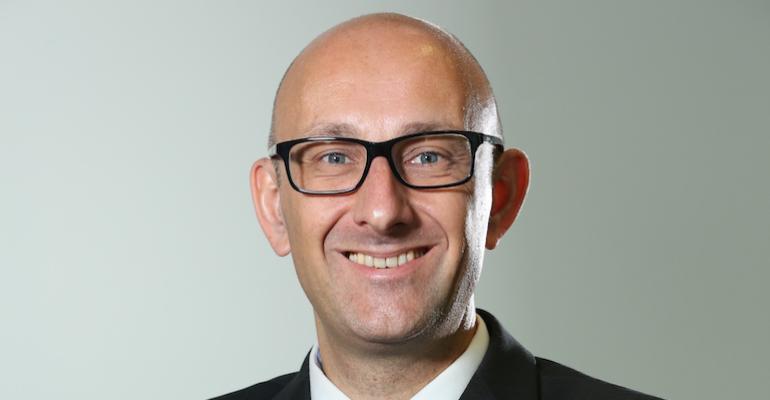 In an interview with Seatrade Maritime News, Geir Fuglerud, Director of Offshore Classifications – Maritime for DNV, highlighted how fixed bottom offshore wind turbines had grown to 11 - 15MW and could continue to keep growing.

The WTIV market is one that the classification society sees as significant and new orders have been placed over the last two years to meet the demands of larger turbine installations as older vessels do not have the required lifting capacity.

It’s a segment where Fuglerud notes DNV has been “very successful” classing all five orders made last year. A report by analysts Rystad pointed to demand for an additional 40 – 60 WTIVs by 2030 to cater to these large turbine installations.

“The challenge that the owners are facing now is we've seen some of these units being ordered over the past few years, but where is the growth in size of the turbines going to stop?”

While currently the market is talking about 11 – 15MW turbines the question is will the size continue to grow with 20MW, or 25MW turbines in future.

If turbines do increase further to 20MW and 25MW the lifting capacities required from WTIVs would become even higher, potentially rendering new vessels ordered today obsolete.

One limiting fact could simply be the cost of the vessels given the deck load capacities required, heights involved, and the complexity of the cranes, which would make installations so expensive that it could curtail the growth of turbines.

“I think we're starting to see now that there seems to be an interest from the turbine manufacturers to kind of maybe standardise around 15 Megawatts.”

However, Fugerland notes that if in 10 years-time one manufacturer produces a 20MW unit, most likely everyone else in the market will follow.