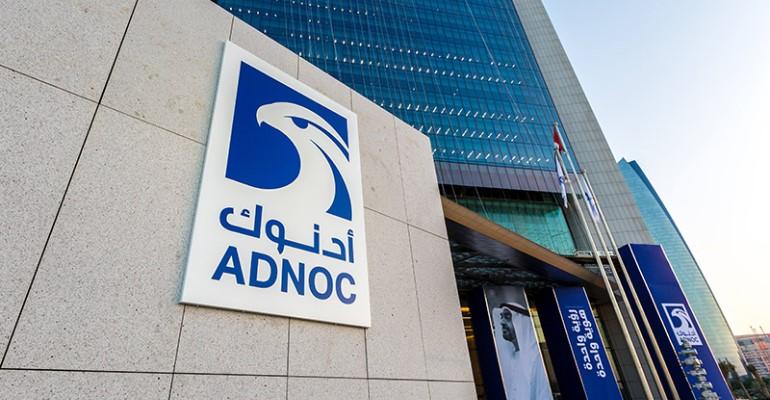 "The contracts, valued at $1.5bn and $1.9bn respectively, awarded by ADNOC Offshore, will support the expansion of ADNOC’s crude oil production capacity to five million barrels per day (mmbpd) by 2030 and enable gas self-sufficiency for the UAE,” the company said Thursday.

Like other Gulf economies, the UAE is engaged in an effort to extract maximum value from its oil and gas reserves before the renewables revolution puts hydrocarbons beyond the pale in coming decades. While the International Energy Agency’s Net Zero 2050 Target is less than 30 years away, Gulf national oil companies calculate that oil exports will remain feasible well into the 2030s.

"ADNOC Drilling’s state-of-the-art fleet and market-leading capabilities will be a key enabler as ADNOC strengthens its position as a leading low-cost and low-carbon energy producer."

ADNOC’s In-Country Value (ICV) programme stipulates that over 80 percent of the value of the awards will flow back into the UAE’s economy, supporting local economic growth and diversification.

ADNOC said the jack-up rigs would be hired along with manpower and equipment to support drilling operations across its offshore fields, which account for about half of the company’s production capacity. It claims that ADNOC Drilling is the largest national drilling company in the Middle East by rig fleet size, with 105 owned rigs, including 27 offshore jack-up units.

A third contract, valued at $681m (AED 2.5bn), was also awarded to ADNOC Logistics & Services for the provision of offshore logistics and marine support services.

According to ADNOC, the Ghasha Concession is the world’s largest offshore sour gas project, and is expected to produce up to 1.5bn standard cubic feet (scf) of gas per day by the end of the decade.

In recent decades, the UAE has faced difficulties in providing gas in sufficient quantities, due to the electricity demands of air conditioning and industries like aluminium and steel production. In 2018, the Arab nation announced that it expected to become self-sufficient in gas by about 2030, with half coming from fossil fuels and the rest from cleaner forms of energy.