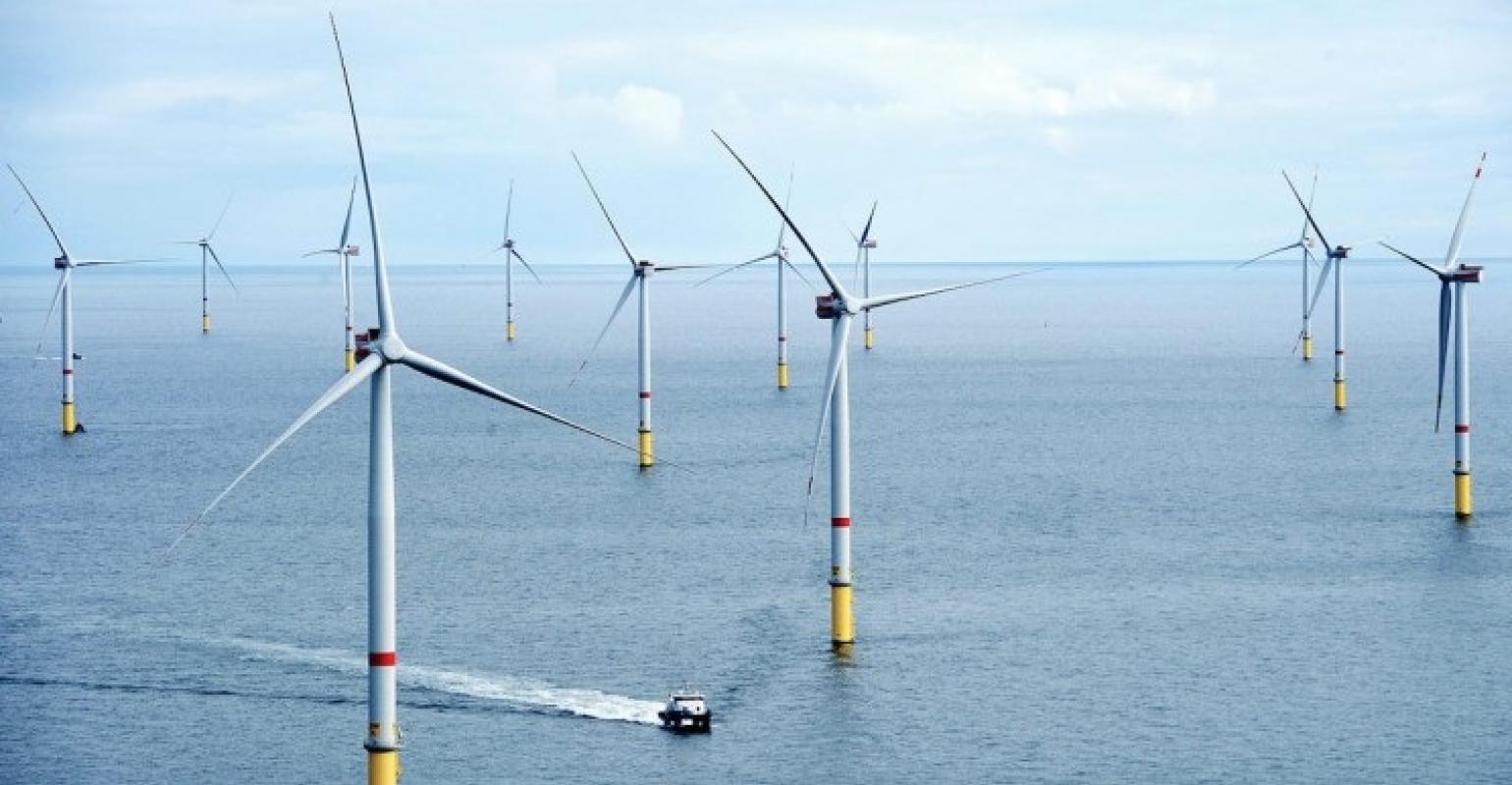 Royal Boskalis Westminster (Boskalis) has acquired the remaining 37.5% in the Horizon Group (Horizon) that it does not already own.

Earlier this year, Boskalis already acquired 62.5% in Horizon, which will now be a wholly-owned subsidiary.

Following this transaction, Boskalis said it will be able to optimise its successful and expanding position in the marine geophysical and geotechnical survey market.

The company’s 2019 revenue is expected to exceed $100m and the activities will be consolidated as of 2020, Boskalis said in a statement.

Horizon will continue to focus on its traditionally strong market position in the Middle East and Northwest Europe with opportunities to expand into the emerging offshore wind market in the Far East making it highly complementary to the position already held by Boskalis through Gardline in Northwest Europe and on the East Coast of the United States.

Horizon was established in 2004 and is located in Sharjah in the United Arab Emirates. Its activities are largely based in the Arabian Gulf, the Red Sea and an increasing presence for offshore wind in the Far East. Its clients range from national and international oil companies as well as reputable international EPCI contractors to the oil and gas industry as well as offshore wind farm developers.