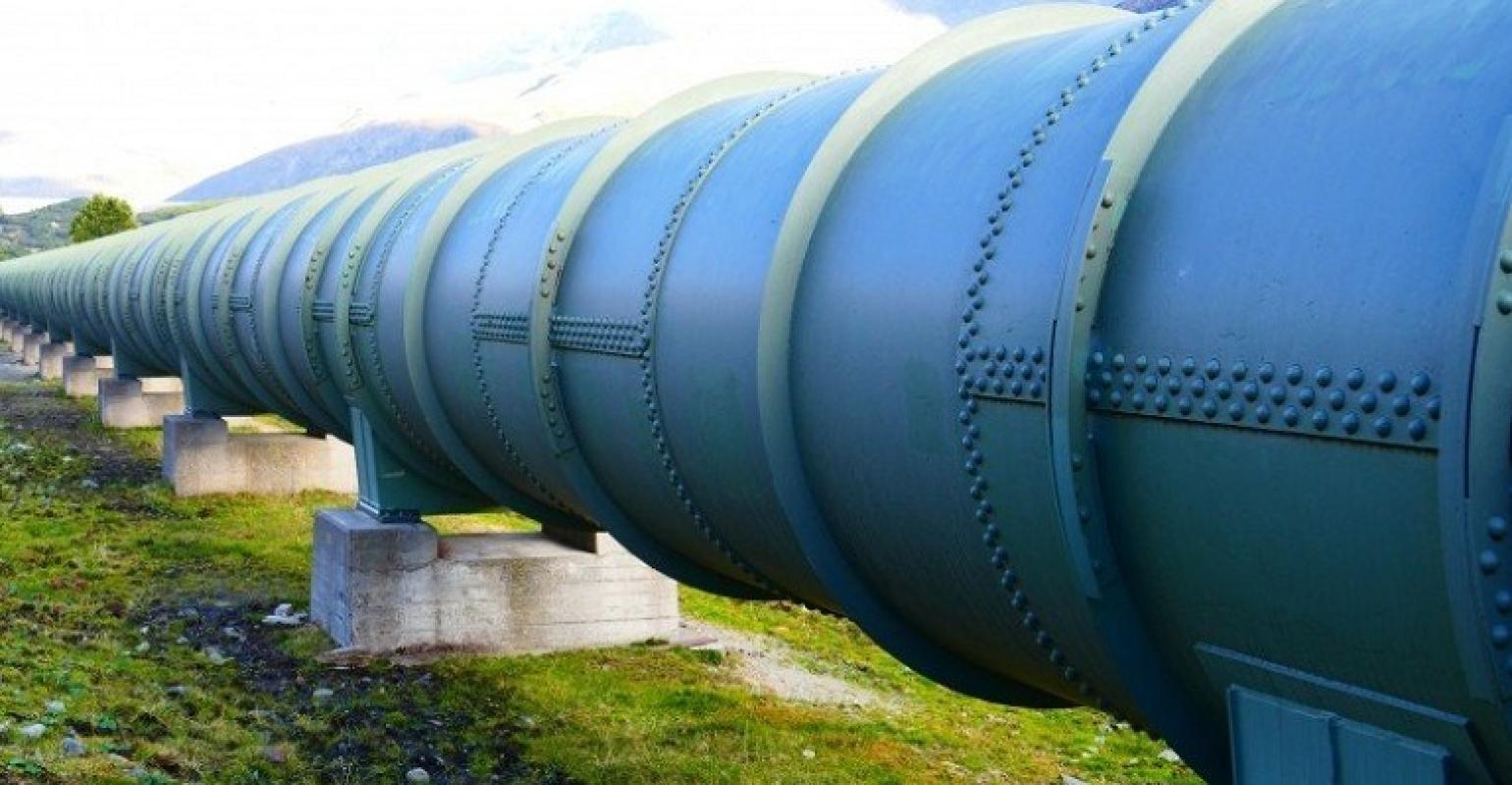 Turmoil over energy issues in the Eastern Mediterranean is growing as countries form blocs to supply natural gas to the markets of Europe.

On January 16, seven countries adopted the institutional framework for creating the Eastern Mediterranean Gas Forum to be based in Cairo. “The Mediterranean countries Cyprus, Greece, Israel, Italy, Jordan, Palestine and Egypt have implemented a clear roadmap that contributes to finishing the foundation framework for the official launch of the forum,” Egyptian Oil Minister Tarek El-Molla said.

The seven countries agreed to set up the forum to create a regional gas market, cut infrastructure costs and offer competitive prices. El-Molla said the aim is to “create a regional gas market that serves the interests of its members by ensuring supply and demand, optimising resources development, rationalising the cost of infrastructure, offering competitive prices and improving trade relations”.

European governments and Israel last year agreed to proceed with the $6 - $7bn EastMed pipeline project, expected initially to carry 10bn cumtrs of gas per year from Israeli and Cypriot waters to the Greek island of Crete, on to the Greek mainland and into Europe’s gas network via Italy.

Turkey opposes the EastMed project, and the signing of the EastMed pipeline comes weeks after Turkey and Libya struck an accord on sea boundaries in the Mediterranean, which ignores the existence of the island of the major Greek island Crete, a move which Greece, Cyprus, Israel the European Union and the US opposed.

Greek Prime Minister, Kyriakos Mitsotakis, Cypriot President, Nicos Anastasiades and Israeli Prime Minister, Benjamin Netanyahu said the EastMed deal was not against any country. “It [the agreement] … supports a common aim for peace, security and stability in the particularly vulnerable region of the Eastern Mediterranean,” said Anastasiades.

A few hours before the intergovernmental agreement for the support of the pipeline was signed, Greece’s gas distribution network DEPA and Greek refiner Energean Oil & Gas signed an LoI which envisages the supply of 2bn cu m of gas a year via the EastMed pipeline.

Meanwhile, at the beginning of January, Russian President Vladimir Putin and his Turkish counterpart, Recep Tayyip Erdogan inaugurated the TurkStream pipeline in Istanbul, to carry Russian natural gas to Central Europe through Turkey.

This deal reduces Russia’s dependence on the Ukraine for gas transit. With the pipeline starting in Novorossiysk, crossing the Black Sea and ending at Kiyikoy in northwestern Turkey, Russia achieves its aim of bypassing Ukraine – with which relations have long been troubled – while Turkey gets to reinforce its role as one of the controllers of the pipeline taps that bring gas to the West.

The pipeline is seen supplying the Turkish market and branching out through Bulgaria and Serbia to send gas to Central Europe.

Greece is not participating in TurkStream, siding with the US and the EU, which insist Europe should be weaned off Russian’s reserves. In fact, Brussels had in the past warned both Sofia and Belgrade against allowing for construction of the pipeline on their territory, arguing it would violate Europe’s legal framework on energy.

Now, however, only the United States is reacting, while the EU has kept quiet. In Sofia, there are reports that TurkStream is already providing the Bulgarian pipeline network with quantities of gas, some of which reaches Greece through the existing pipeline branch.

Indeed, the East Mediterranean lives in an era of hard pipeline diplomacy and the energy chess game is on.