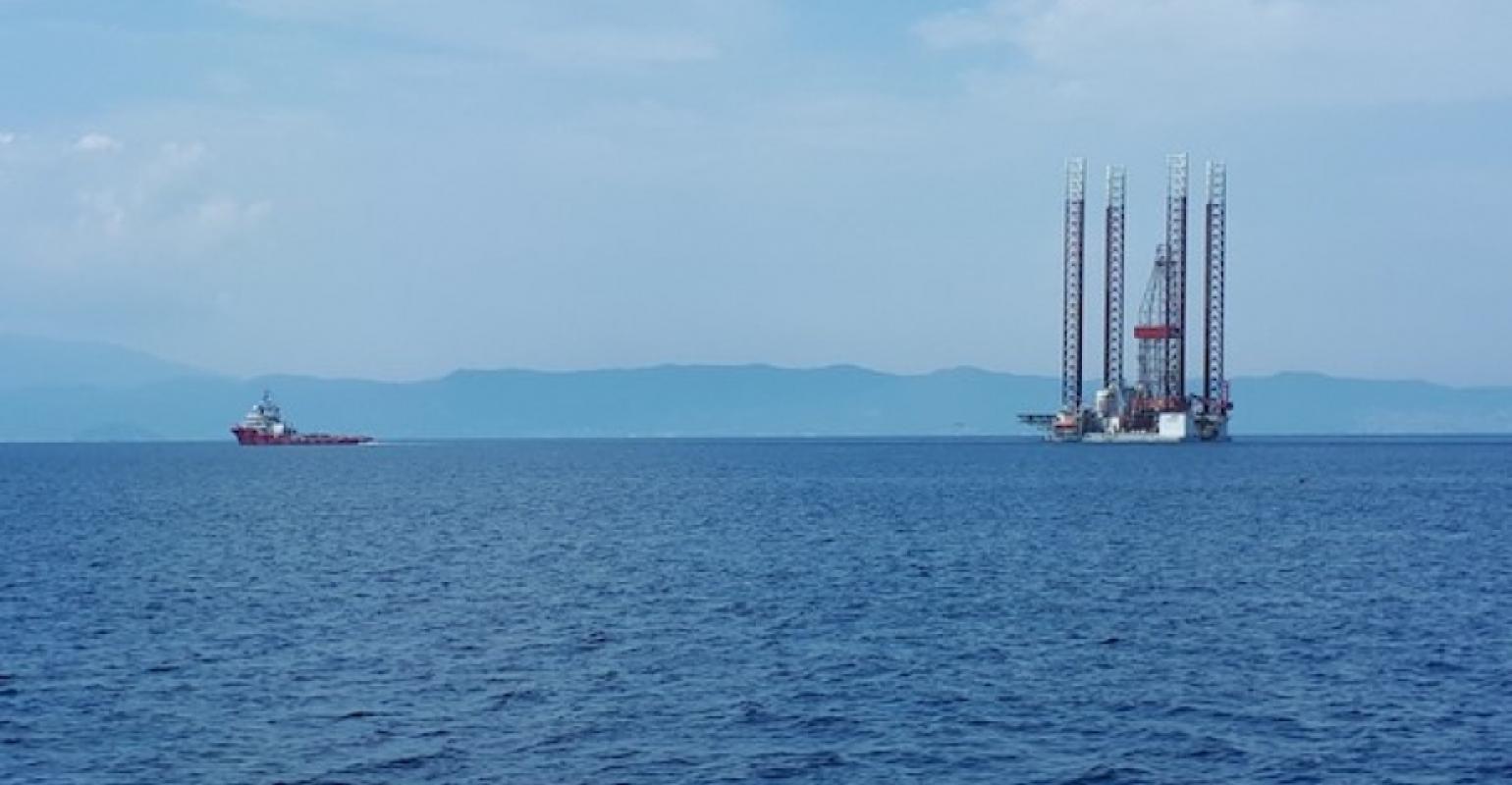 Greek oil and gas producer, Energean Oil & Gas, has significantly expanded its operations in the growing eastern Mediterranean gas hub, with the purchase of Italian energy group Edison's oil and natural gas unit for an initial consideration of $750m.

Backed by Athens-based shipowner, Stathis Topouzoglou, Energean said it will likely pay an additional $100m after gas production from the Cassiopea field in offshore Italy begins, which is expected in 2022.

Energean expects the expanded group to produce over 140 kilo barrels of oil equivalent per day (kboed/d) in 2021 when the Karish and Tanin development projects located in the Levant Basin off Israel come onstream.

Energean said it will finance the initial consideration for the deal through a short-term loan facility of $600m and up to $265m through equity financing. The Edison portfolio is majority owned by French utility EDF.

Buying Edison's portfolio would sharply increase Energean's $1.6bn market valuation, 15 months after it listed on the London Stock Exchange, and followed up with a secondary listing on the Tel Aviv exchange.

In mid-April, Energean announced it had made a discovery of 28bn-42bn cu m of natural gas in the North Karish field off Israel's northwest coast.

The discovery is located not far from the company's floating production storage and offloading (FPSO) unit, which aims for a total export capacity of 8bn cu m a year.

Energean, also a major player in Greece's offshore sector has already pre-sold some of the gas to independent Israeli power producer IPM Beer Tuvia in an agreement set to last 19 years and earn Energean $900m.