Energy in the spotlight as US offshore oil leases considered 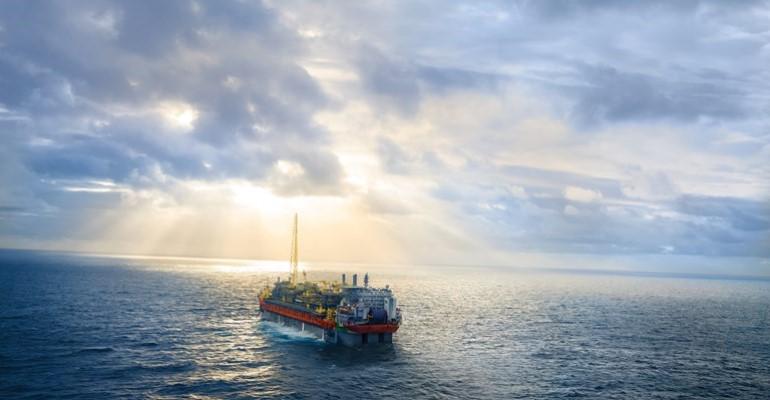 As the price of gasoline has surged to $5.00/gallon, energy matters have become front page stories in all corners of the US media landscape.

As the price of gasoline (petrol) has surged to $5.00/gallon, energy matters have become front page stories in all corners of the US media landscape.

Categories of news coverage include leasing for new oil drilling, the Jones Act, and rules surrounding installation and servicing of turbines in the offshore wind sector.

Most recently, The Department of the Interior (“DOI”), part of the Executive branch, will propose a five-year plan for offshore oil leasing covering 2023 out to 2027.

President Biden is thought to be politically vulnerable due to inflation generally, with high energy prices being the most visible. The new plan- released July 1st, in a form yet to be finalized, will be published in the Federal Register, and then followed by an all-important 90-day comment period. Like a vessel navigating a narrow winding path, the Administration’s five-year plan is likely to face shoals on both sides- in the form of criticism from pro-drilling Republicans, and from Green-leaning Democrats.

In contrast to a never-enacted plan released by then-President Donald Trump which had proposed 47 offshore leasing areas in all US coastal regions, the new DOI plan tentatively calls for 10 leases in the US Gulf of Mexico, and one lease in Alaska’s Cook Inlet. Previous leasing plans have seen legal challenges; a DOI offshore oil and gas auction in November 2021 was vacated by a court ruling, arguing the administration didn’t adequately account for the harm to the environment and impact on climate change.

In the meantime, high US energy prices have been further fueled by overall worldwide energy dynamics. Recent increases in US shale oil production have consultants Rystad Energy predicting record crude exports from the US. Ironically, the increasingly abundant sweet shale oil from the Eagle Ford and Permian Basins is less desirable for the US refineries than conventional sour crudes. Likewise, US exports of gasoline and diesel have also risen as European consumers seek to replace products previously sourced from Russia.

The government has been struggling to find political cover. Some in the Biden administration have been advocating a ban on US shipments of crude and products overseas. The high prices for middle distillates have also led industry to call for waivers on the Jones Act, which restricts coastwise transportation of crude/ products to vessels built in the US/ owned by US “citizens” and crewed by US mariners. These have included efforts by oil major Exxon and, in a case involving blending of inputs produced in the US and then taken outside US waters, by products trader Gunvor.

Analysts have not seen clear-cut economic justifications for Jones Act waivers, noting the elevated hires for international flag tankers hauling products (as high as $50,000- $60,000/day on some MR runs) have lowered the cost advantage for replacing Jones Act vessels with international units. A recent report by analysts at J.P. Morgan suggested a minimal advantage (on the order of $0.10/gallon on petrol) if the Jones Act were to be waived on coastwise US voyages.