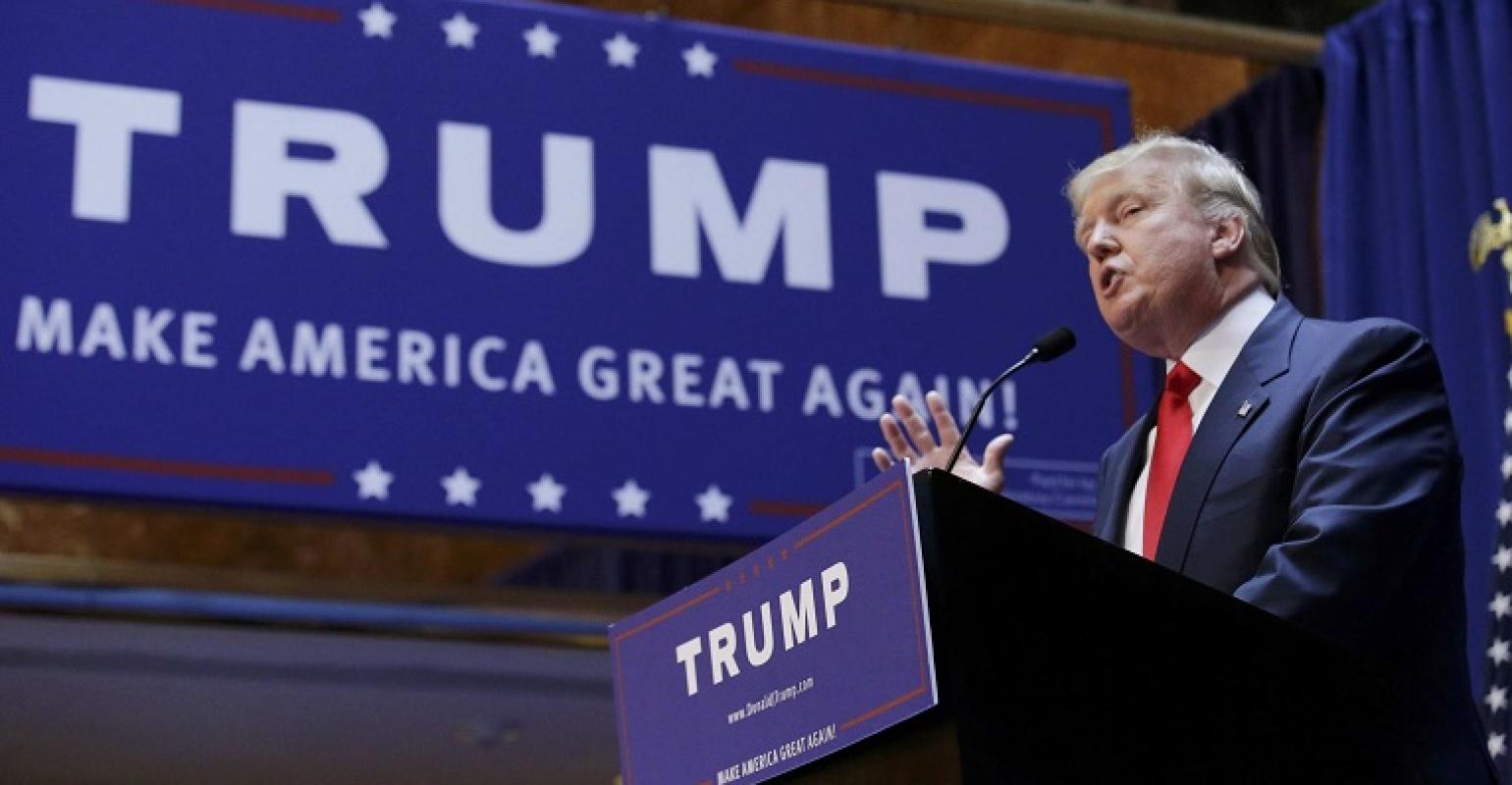 The American chambers of commerce in Greece, Cyprus and Israel have hailed US President Donald Trump’s signing of the EastMed Act as a step toward promoting security and energy partnerships in the region.

“Through the Act, the United States commits to continue robust official strategic engagement with Israel, Greece and Cyprus and to actively participate in the trilateral dialogue on energy, maritime security, cybersecurity and protection of critical infrastructure conducted among the three countries,” the statement said.

“The United States further commits to continue to support diplomatic efforts with partners and allies to deepen energy security cooperation among Greece, Cyprus and Israel and to encourage the private sector to make investments in energy infrastructure in the Eastern Mediterranean region,” it said.

“The Act also details plans to enter into cooperative agreements supporting and enhancing dialogue and to establish international partnerships between the United States and Israel, Greece, and Cyprus,” the statement added.

According to the statement, “A joint United States-Eastern Mediterranean Energy Center in the United States may be established to leverage the experience, knowledge, and expertise of institutions of higher education and the private sector in offshore energy development to facilitate cooperation among the four countries.

“The Act enhances the United States’ engagement in the Eastern Mediterranean and reaffirms its commitment to strengthening and expanding its strategic energy and security cooperation with its key allies and partners in a region. At the same time, the law creates another important viable energy option through the overall support provided on the construction of EastMed gas pipeline,” the chambers added.