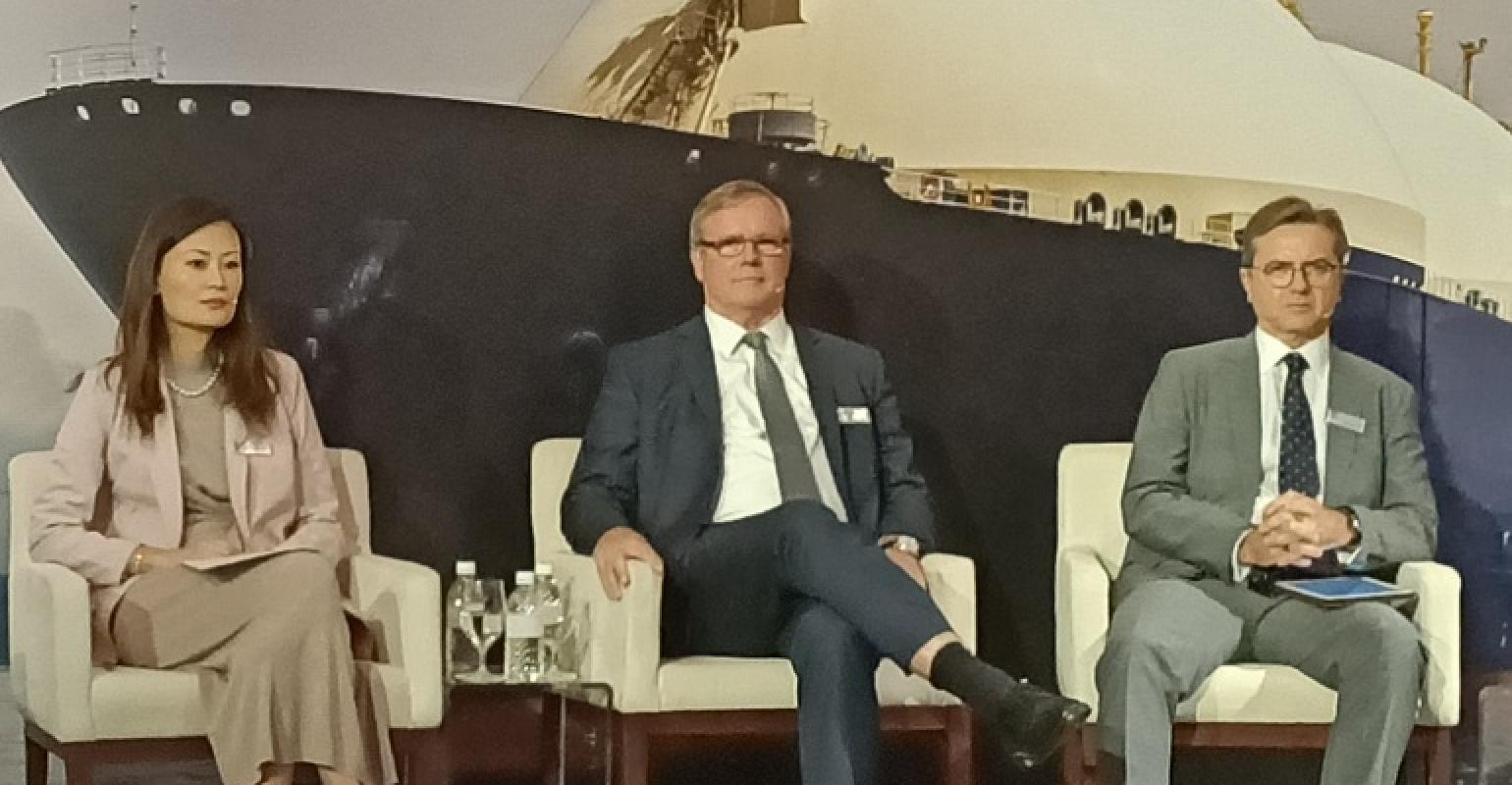 The niche market of floating LNG (FLNG) has a “huge future”, however financing is a challenge, according to Gary Smith of Poten & Partners.

The development of FLNG is in its early stages with four units currently in operation and two more currently under construction according to Poten.

“FLNG, I think, is little bit like the FSRUs in that it’s a niche player, but I think where those niches have appeared it’s attractive,” Smith, head of Poten’s LNG commercial team said at an ABS and Poten seminar on LNG.

Smith has an inside knowledge of the development of FLNG having previously held the position of ceo at Golar LNG when it made its pioneering move into the sector with conversions at Keppel Shipyard. “I was involved in the Golar Hilli project and I think for Parenco [Cameroon] in particular that project has to be the most profitable LNG project bar none,” he told the seminar in Singapore.

Smith said that the Hilli Episeyo had now delivered its 29th cargo with 100% up time in that duration, and that if you can find the right opportunity the technology did not seem to be a challenge.

The controlled construction environment of shipyard specialising in building offshore vessels and structures reduces the issue of cost overruns and delays that plagues the construction of onshore terminals.

“To their credit [Keppel] that project was delivered on time and in cost, you’re building a project in a controlled environment, in a shipyard where the deliver is far more controllable,” he said.

In the case of BP and Kosmos Energy project to use an FLNG for the Greater Tortue field off Senegal Kosmos chose a floating facility over an onshore LNG plant. “Kosmos were keen to fast track the project and also keen to manage their capex and FLNG managed those two things.”

Shipyards are not willing to support the traditional model of 80% payment on completion for a vessel that costs $1.5bn so the owner needs to come up with a greater level of funding before generating any income from the vessel, which can be a challenge.

Despite the financing challenge Smith sees a “huge future” for FLNG if can follow the development path seen for FSRUs.

“In my view if this evolves how FSRUs evolved, where originally FSRUs were conversions and then shipyards took on the building the vessels, and related support in financing and delivering of those vessels then I think it’s got a huge future because of the repeatability and delivery,” Smith stated.