US offshore windfarms vessels and requirements - the LR view 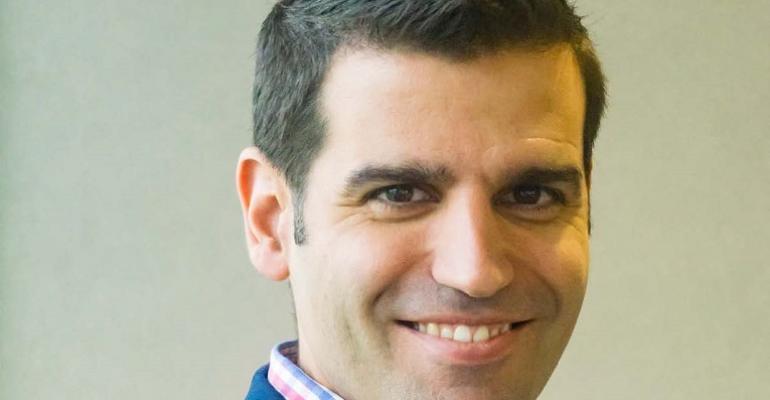 Rafael Riva, Commercial Manager, LR
Offshore wind is set to be a growth area along the US East Coast, and the Biden administration, with its new teams in place, is reversing the delays of the previous Administration.

In early March, Vineyard Wind, a wind project out in the Atlantic south of Massachusetts, saw the Bureau of Ocean Energy Management (BOEM), the Federal regulator, complete its review of the project’s Environmental Impact Statement, or EIS, a process that had stalled during the waning days of the Trump administration.

Most likely, the 800 mW Vineyard Wind project, a joint venture between Avangrid Renewables, tied to renewables giant Iberdrola, and Copenhagen Infrastructure Partners (CIP) will gain a final approval in the coming months.

In legislation signed as 2021 dawned, the Jones Act’s wording was augmented so that US built/owned/registered vessels serving wind farms on the Outer Continental Shelf received the same protections as those serving oil and gas exploration and production.  The excitement for wind energy  has brightened the prospects for the  offshore oil service sector, which was already battered in the US even before the pandemic, and for US yards hoping for new orders. Recent endorsements from the Biden administration have brought this enthusiasm to a near fever pitch

Seatrade Maritime News caught up with Rafael Riva, the Houston-based Commercial Manager for classification society Lloyd’s Register (LR) in the States,  who told us: “For windfarm installations, the two most common logistic possibilities under consideration are wind turbine installation vessels (WTIVs) and feeder vessels, but predominantly it will be WTIVS. Designing WTIVs for different windfarms around the US is not necessarily going to be the same as we have seen in Europe.”

Related: Crowley and ESVAGT to partner for US offshore wind support vessels

Referring to a vessel to be built to serve a windfarm for offshore Virginia, Riva said: “Even one of the most prominent designers, GustoMSC, has a particular variant of their WTIV design for the US – this variant is the design basis for the only WTIV currently under construction in the US”

He also explained that WTIV’s need to comport with existing and new infrastructures, adding that: “There are other important considerations towards making these designs as efficient as possible for their intended operations, like the suitability to operate in the established base ports of operation. This is something LR is very familiar with from the work we are doing with Port authorities around logistics and, as announced in December 2020, LR is working with US engineering firm NETSCo on a Jones Act compliant bespoke WTIV design for optimal operation in the US wind farms off the East Coast.”

Approvals involve trade-offs. Vineyard Wind’s EIS approval process was put on hold by the Trump regulators when its developers made a decision to switch from MHI Vestas  9.5 mW turbines to GE Haliade-X towers (13mW), where fewer are required. Along the East Coast, the fishing industry has been vocal in their desire to keep their lanes open.

Riva said: “In terms of lifting capacity, it is important to point out that traditionally, up until now, most wind farms have incorporated wind turbines in the range of 8-10 megawatts (MW) maximum. However, we are now seeing a lot of wind farms looking to incorporate the larger version of 14-15MW. Obviously lifting an 8MW turbine is not the same as lifting a 15MW turbine, so there will be a significant increase in the lifting capacity needed for US windfarms. This will have an impact on the vessel size and its suitability to operate in the established ports, given the physical limitations.”

He concluded our conversation on WTIVs for US projects by saying: “but it is clear that WTIVs are going to need to be built, which is why LR has prioritized tackling this industry challenge with our Joint Development Project with NETSCo.”