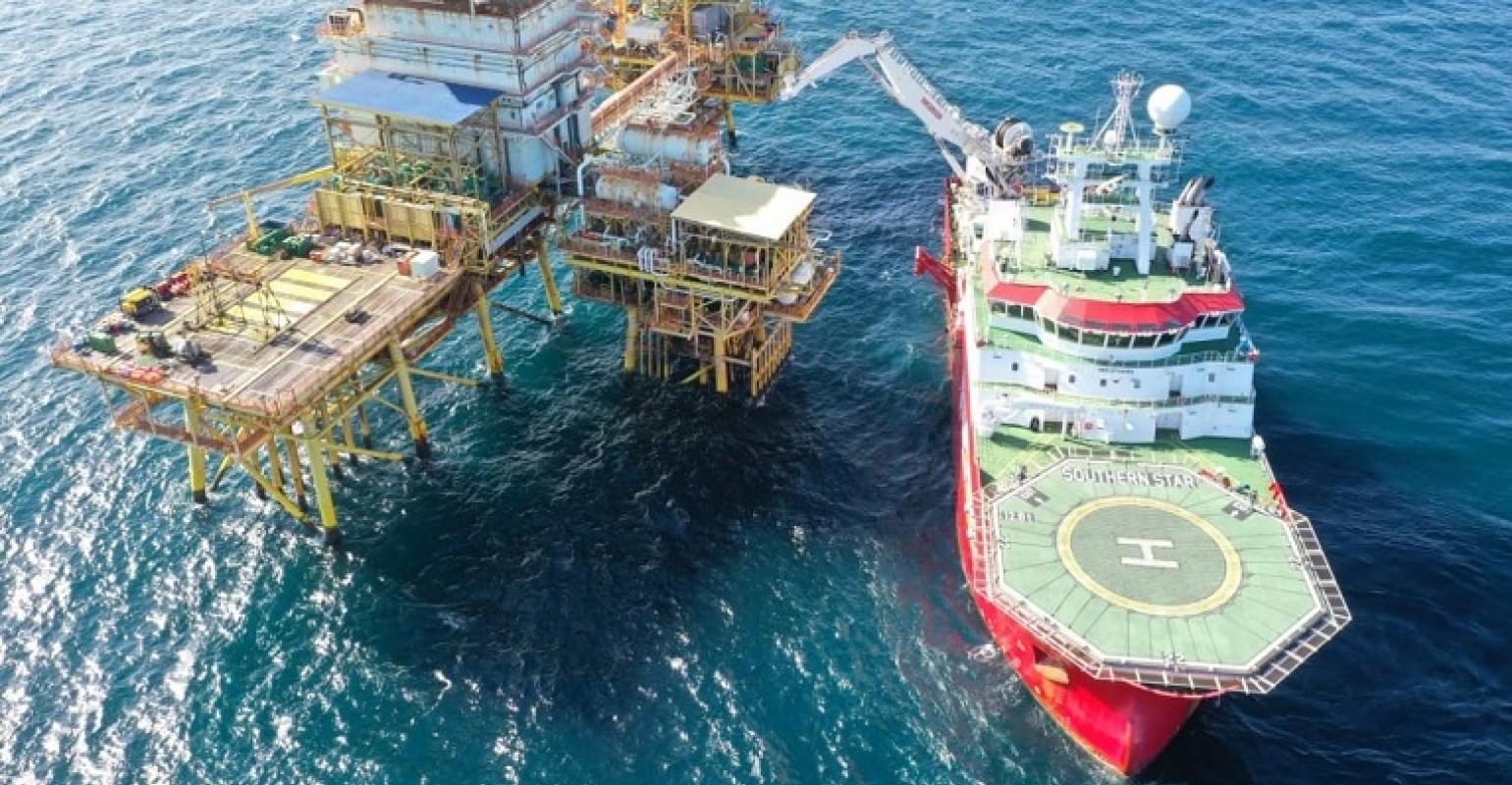 Singapore-based offshore vessel owner Tasik Subsea has been awarded $26.8m at arbitration over a charter termination for the vessel Southern Star by Fugro.

Tasik’s ceo John Giddens described the award as a “victory for the little guy” and demanded a public apology from Fugro ceo Mark Heine.

Fugro hired the DP3 dive support vessel Southern Star from Tasik for a six-year bareboat charter starting in 2017, the contract was terminated after 22 months. An arbitration tribunal has awarded Tasik $26.8m saying the charter should not have been terminated by Fugro Singapore.

“Today the arbitration tribunal delivered its decision in which it determined that the charter party should not have been terminated and thus Tasik was awarded a sum of $26.8m,” Fugro said in a statement on Monday.

Tasik ceo Giddens said on Wednesday: “This is a victory for the little guy who proved they wouldn’t be pushed around by the industry giant. We won’t be bullied by anyone and are delighted that the Southern Star is on hire, continuing day after day to do exactly what it was built to do, perform as an outstanding DP3 diving support vessel.”

Tasik is a single vessel company formed solely for the purpose of building and owning the Southern Star. 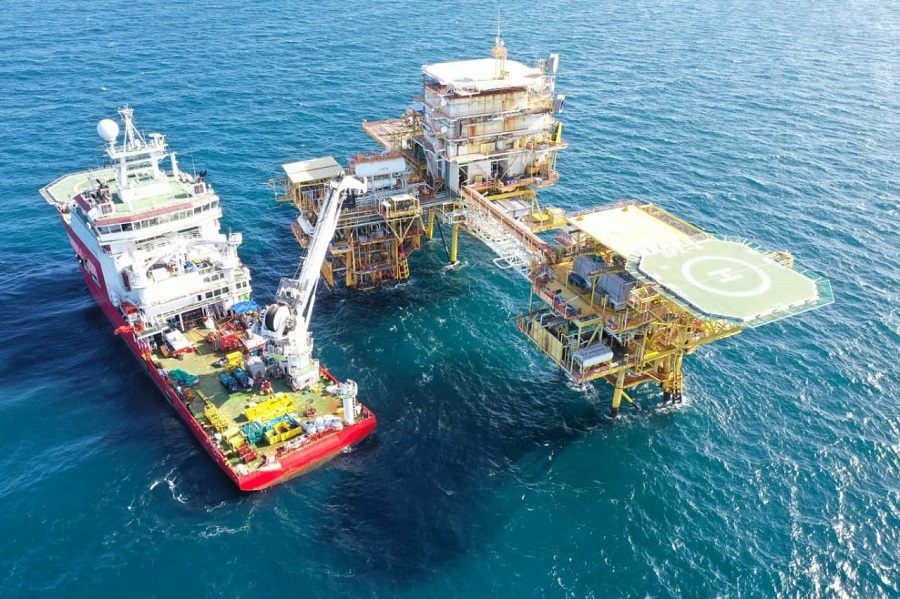 While the arbitration has found in favour of Tasik the case looks set to continue. “Fugro still has a number of counterclaims against Tasik which have not yet been deliberated or decided by the arbitration tribunal and which will be addressed at a later point this year,” Fugro said.

Giddens took issue with a failure by Fugro to mention deferred claims by Tasik. “The press release from Fugro correctly stated that Tasik has been awarded $26.8m but it failed to mention that we have significant deferred claims against the Dutch company’s Singapore-based subsidiary, which dwarf the counterclaims to which Fugro has referred,” he stated.

“These claims are expected to be heard later this year and we’re demanding that Fugro issue balanced and accurate press releases (if any) in connection with our vessel in future.”

Tasik has written to Fugro and its ceo Heine demanding a public apology for statements in made in relation to the Southern Star.

“It’s our considered opinion that Fugro’s briefings have flaunted its obligation of confidentiality in respect of the arbitration. There’s a lot we could and would like to say but we will continue to respect the confidentiality rules,” Giddens said.