59 Greek shipowners have fleets of 20 or more vessels 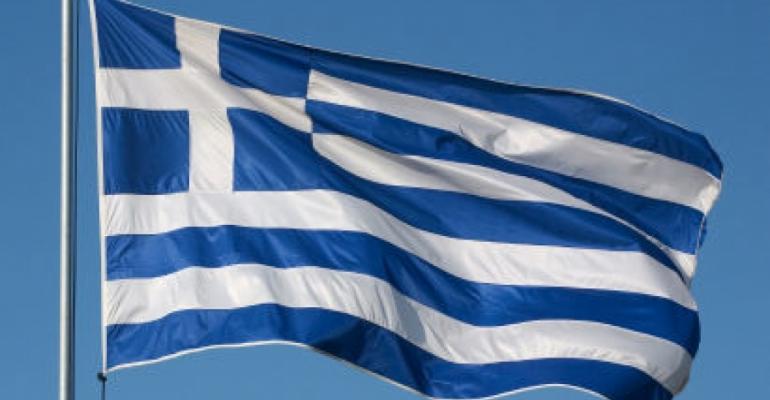 It is well recognised that when it comes to sea transportation Greek shipowners are among the leading players in most sectors. This is reflected in the fact that there are 72 Greek ownerships currently operating fleets of over 1m dwt each, the same number as 12 months ago, though two companies have slipped out to be replaced by two.

At the same time there are 59 Greek fleets of 20-ships or more, down five on 12 months ago, but up eight on the number, pre-crisis. All but four of these fleets are among the tonne millionaires. Further, 14 of the 20-plus fleets are listed in New York or contain arms which are.

In all, the 20-plus fleet operators run 3,091 ships of a total dwt just short of 290m. The largest fleet is the Navios / Angeliki Frangou stable which runs 201 vessels of 19.4m dwt. This does not include the vessels inn Frangou’s South American logistics operation.

Navios is ahead of the fast expanding Petros Pappas-led Star Bulk Carriers’ 144 ships. The John Angelicoussis-controlled Maran stable is the largest in capacity with 26.27m dwt and has the third largest fleet, 133 units. Six fleets top 100 units including the Piraeus port services group Spanopoulos Bros with some 108 units.

Some interesting points. Big ships are joining the big fleets as average size of the additional ship is 112,545 dwt up from 101,640 dwt last time round and just over 98,000 dwt in 2017. Seventeen of the group are either fully, or partly, listed on the stock exchanges of the US. Eighteen of the Greek operators operate one ship-type fleets, tankers, bulkers, container ships, LNG carriers and vehicle carriers.

Further, there are 218 gas ships in the fleets of Greece’s biggest players up 84 over the 12 months in the group and 420 container ships, up 60 in the year, two trade sectors in which the Greek presence is growing quickly.