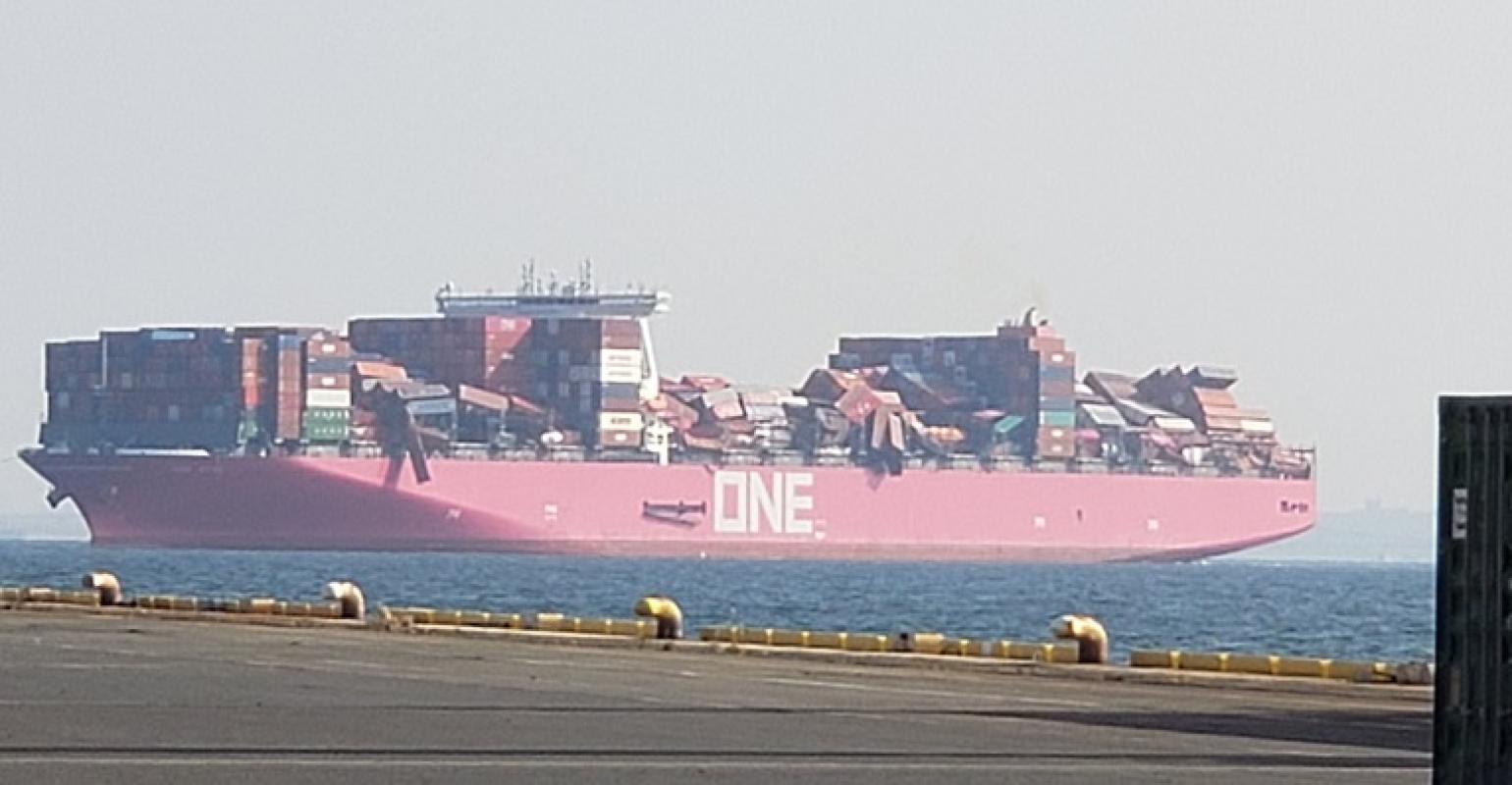 If you are looking for a defining image of 2020, it is hard to escape those appalling pictures of the ONE Apus entering Kobe harbour with the battered remains of her deck cargo, a few days before Christmas. It sort of summed up a year when so much of the maritime world appeared hopelessly out of control.

If you were looking for a cautionary tale for those whose answer to everything is to build bigger and overcome nature by sheer size, it must be this. It might also be a reminder that there are just so many residual safety problems confronting shipping, that we could almost do with a 21st century Samuel Plimsoll.

Plimsoll was faced with sheer greed and stupidity, aligned with a criminally casual attitude to seafarers’ lives and had to battle for years against shipowner MPs to inculcate a more responsible attitude. It might be unfair to suggest, but you might argue that the lives, lifestyles and often the safety of seafarers seem to come second to the need to build ever-more extreme ship designs, in a desperate effort to screw a modest profit out of carrying around the world’s goods.

We might plaster huge “Safety First” signs all over the superstructure, cram the accommodation with safety notices and great shelves of safety manuals, but if the crew is as miserable as that aboard a hard-driven “coffin ship” of 150 years ago, we haven’t really advanced as far as the technologists might claim. 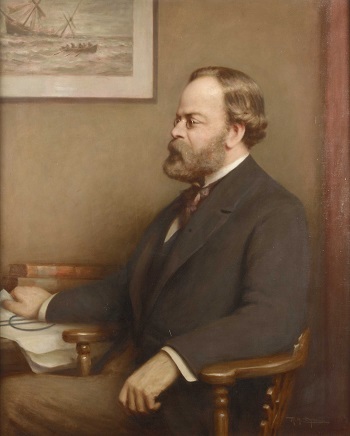 A modern Mr Plimsoll would look very hard at the ludicrous lading of ten high stacks on containerships and try and put himself in the minds of the crew of that ONE ship when all those boxes went crashing overboard. Has anyone asked them what they were thinking as their ship fell on its side? Of a practical frame of mind and with the advice of experienced mariners, he might seriously propose that stack heights be adjusted to the seasons and anticipated weather, in the same way his illustrious predecessor tacked overloading.

He might also demand some urgent review of the modern attitudes to schedule keeping, which has become sacrosanct, with the belief that neither nil visibility nor storms en route should interfere with the need to arrive in time. He might inquire whether the weather really is changing for the worse, or are people being driven to confront, rather than avoid dangerous storms?

I used to make jokes about shipbrokers who thought that a 15 knot service speed should produce a day’s run of exactly 350 miles and would encourage charterers to demand the logbooks when they were disappointed by a wind on the bow. Today’s Mr P might also encourage some bright new ways of securing deck loads that don’t involve working at ridiculous heights and show some technical advances over mid-20th century technology.

But there are plenty of other major safety issues confronting the modern mariner that require his attention. The recent World Maritime University study which shone the light of reality on the scandal of hours of work and rest reporting ought not to be swept under the carpet and deserves urgent action. Just as the earlier Cardiff report had done, but in far greater detail, it illustrated the copper-bottomed nonsense of so called “safe manning” which salves the consciences of flag states but does nothing to address the fact that too many ships are grossly under-manned for the reality of the work that must be done by the crew. The latest Nautical Institute Seaways also provides chapter and verse on these matters – it points to a delightful operator who agreed to provide additional crew members to a hard-worked ship, then reduced everyone’s wages to pay for them. Even the 19th century campaigner might have choked over that.

A systematic chap, Mr Plimsoll probably made lists and his modern equivalent might have on his agenda, in no particular order, the prevention of container fires, the need to properly ascertain a ship’s stability for all stages of the voyage before leaving the berth and the desperate need to provide a legally sustainable and idiot-proof method of determining the water-content of a pile of ore concentrate. He might look at designs for huge ships that are almost un-manoevrable at harbour speeds and engines of inadequate power.

But near the top of his list, it might be suggested, would be a proper examination of the responsibilities and authority of the shipmaster in the context of the current century, rather than that of the 18th. Just to be balanced he might also employ his fertile mind and some applied judicial powers, into probing the real authority of those interests external to the ship, such as charterers, managers and owners under law and practice and  whether these are fit for purpose.

The original Mr Plimsoll fought his battles in the Westminster Parliament, often against the odds, but gradually winning over public opinion. His modern counterpart will find it about 160 times harder, as the IMO must be his arena, with no shortage of flag states anxious to maintain the status quo, and their competitive advantages. And as for public opinion, the 21st century seafarer may be “essential” but is invisible and his or her welfare of no account as the crowds on the Albert Embankment howl for carbon-free shipping and demand the saving of the planet. It will be quite a challenge, for whoever might take it on.