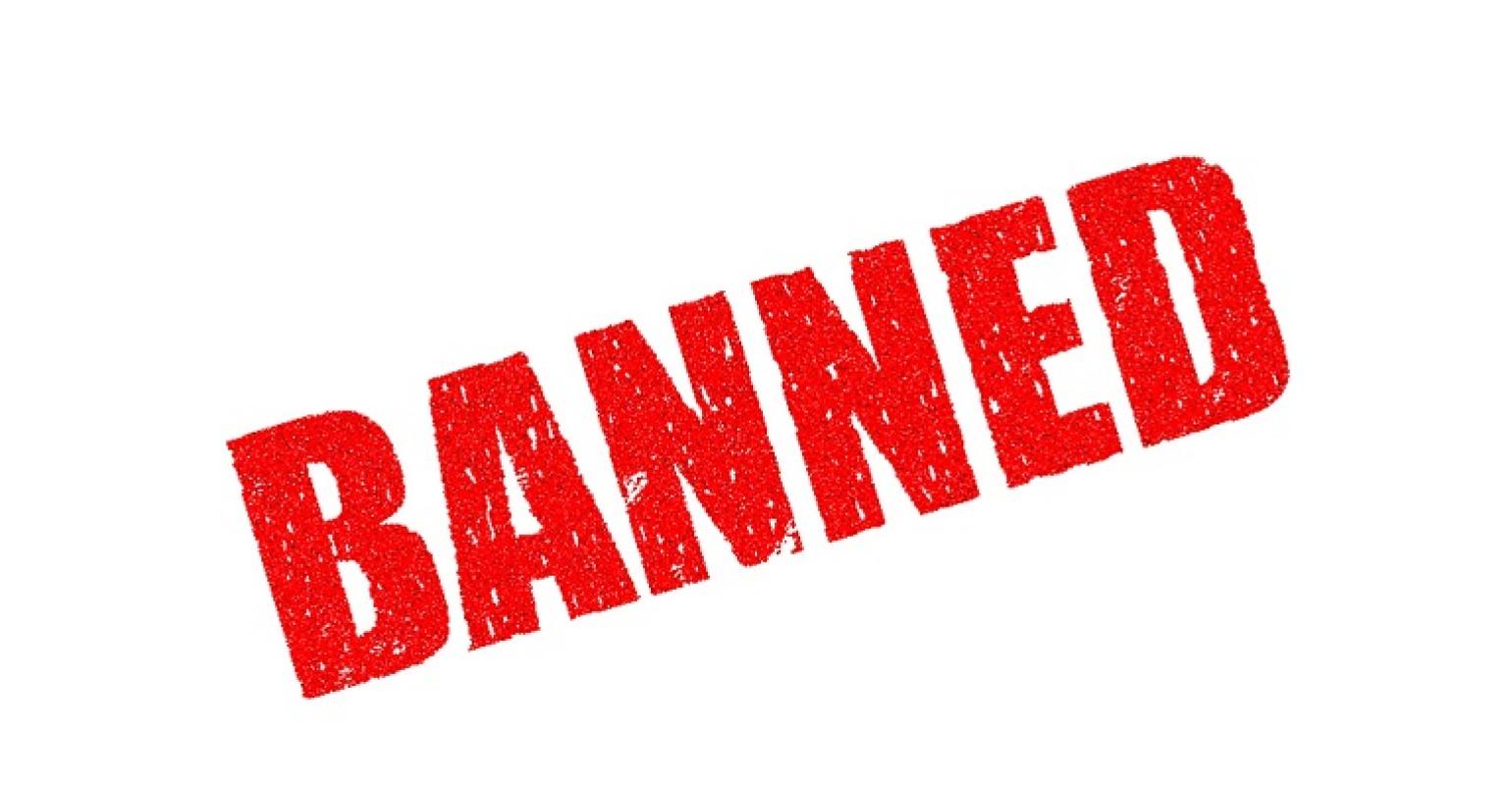 The ports in Florida have still been smarting from the cessation of cruise traffic, and the landside benefits around port areas, but the good news is that cargo volumes have come back

However, a regulatory challenge to the authority of ports has been working its way through the Florida State Legislature, supported by a consortium going by the name “Keep Florida’s Economy Sailing”. The group, which includes harbuor pilots, tour operators, and restaurant/ hotel interests, has pointed to the deleterious effects on the local economy in Key West- where, in late 2020, local authorities sought to limit crowds from large vessels calling there by banning vessels of more than 1,200 passengers.

Initially, the wording of the bill where the State could over-rule actions taken locally, referred to ports throughout Florida, and would have severely impacted cargo, as well. In a statement, the Florida Ports Council,(FPC), representing the 15 seaports in the state, took aim at the original version of the bill’ deleterious impacts on commerce.

In a TV interview, the Executive Director of the FPC, Doug Wheeler, said the bill has “…far reaching negative consequences…” referring to ports’ abilities “to make master plans and work with local comprehensive plans, and make long term user agreements- those would be undermined.” He said that: “At this time, what the ports needs is stability, predictability…and unfortunately, this bill would completely disrupt the current operation system in our ports.”

The bill’s wording says: “a local government may not restrict or regulate commerce in the seaports of this state…, including, but not limited to, regulating or restricting a vessel’s type or size, source or type of cargo, or number, origin, or nationality of passengers. All such matters are expressly preempted to the state.” Normal port activities, for example- traffic management, were not restricted, but objectors to the bill worried about ambiguities in wording that could impact commercial arrangements surrounding cargo flows.

Related: The port of Miami welcomes the neo-panamax era

There were legalistic problems with the wording in the original bill that caused it to be narrowed by the  Tourism, Infrastructure & Energy Subcommittee of the Florida House of Representatives. In Florida, many of the ports are set up as special entities “independent special districts” within regions of the state; some ports are run by entire counties, encompassing geography way beyond the waterfront.

It became clear that the legal framework was tricky, when conflicts arose among Federal, State and local  laws. Happily, the politicians got the message about the bill’s language, with one representative at the Subcommittee session describing it as a big sledgehammer, “when really a scalpel is needed.”

But, in discussing the amendments at the 3 March Subcommittee hearing that narrowed the scope of the bill, one of its original sponsors, Representative Roach (Republican from North Fort Myers) said a precedent was needed to prevent local action by ports that might impede commerce and upset supply chains - a hypothetical example being a local port supporting “Buy America” trying to ban the importation of automobiles manufactured in Japan.

On the other hand, the Pensacola Port Director- opposing the bill, Amy Miller, explained the rationale for the port’s prohibiting flammable or explosive cargo; its port is directly in the middle of the downtown core. Another representative from an east coast port, in comments, expressed concerns that a metal recycler- presently not allowed to conduct certain operations at the port, could go to the State of Florida and petition for the prohibition to be overturned.

After considerable debate, and wrangling about amended language, the bill- which still needs to be fine-tuned and voted on by the broader Florida legislatures (a House and Senate) was passed, with amendments, by the Subcommittee.

As the language now stands, only four ports- Key West, Panama City, Pensacola, and St. Petersburg stand to be impacted, meaning that the State of Florida could potentially intervene against local mandates, if the bill moves into law. This story is not over yet.