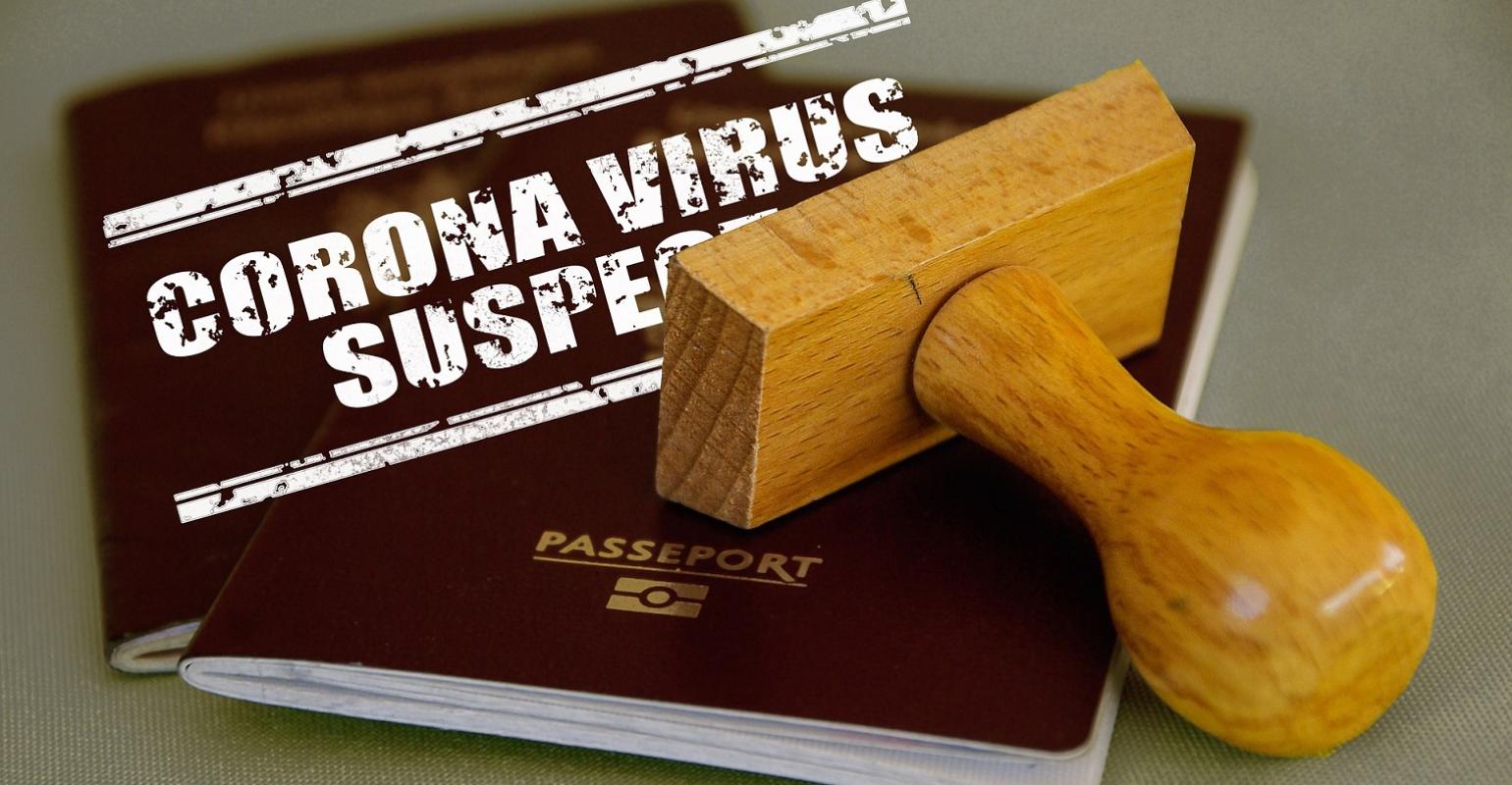 Trying to operate ships in a global pandemic seems to be getting more complicated every day.

Not only do owners find themselves struggling to repatriate their crews against a pretty nasty wall of ignorance and official refusal to acknowledge the problems, but charterers are starting to discriminate against various nationalities of seafarer that the owner might commonly hire.

You can see their point of view, if a ship they have hired turns out to have the plague flag flying when she reaches the loading port and crew members testing positive, causing a great deal of grief ashore. On the other hand, if every reasonable precaution was taken by the owner or crewing manager to ascertain that the crew appeared healthy and were documented accordingly when they joined the ship, it is difficult to see what more they could do.

One of the most aggravating characteristics of this dreadful virus is the difficulty of identifying it in its early stages. If this had been possible, people would have been flying all over the world by now.

Is the charterer within its rights to specify that crews from country A will not be acceptable aboard a time chartered vessel? You might suggest that charterers have form in this respect, at least in historical terms, as it would be made clear to their brokers, if not made public, that ships manned by crews known for their extreme militancy should not be offered to owners worried about actually fulfilling their obligations. Chinese at the height of the Cultural Revolution were known to fall into this category. Crews from certain British ports also had a reputation for being employable only as a last resort. I will not specify the particulars, lest the Editor is forced to apologise.

Clearly, it would be nice to charter a ship aboard which the crew, or at least the senior officers, spoke a known language, but unless this was a bareboat contract, where the charterer took over almost all of the role of the owner, the charterer would largely leave this to the owner’s discretion. And the owner, these days, will increasingly leave the crewing of their ships to professional managers. But if charterers are to get all  heavy handed about the nationality of the crew, or present the owner with a list of “medically safer” crew supplying nations, those responsible for manning ships will be tearing their hair out. Chaos could result.

On the principle that “the customer is always right”, charterers have been extending their operational remits for many years, intruding into areas previously within the owner’s sole competence.

Think of the way in which they like to specify that the officers aboard a ship have a certain level of experience in their particular rank, something that provides a major problem for companies wishing to develop and promote their employees, with their own arrangements for training. There was considerable angst when the oil companies initiated this policy some years ago, but if an owner wanted the business, the charterer’s demands would prevail. And in a market which tends to favour the charter rather than the owner, it is the latter who must bend to the wind.

One might, of course, ask whether this effective boycotting of crews from certain nationalities contravenes the burgeoning body of law covering discrimination of all kinds. The charterers, you might surmise, would suggest that their banning of certain seafarers, or even their insistence that crew come from parts of the world where health is more closely documented, is a temporary reaction to a current crisis and that their antipathy to seafarers from country A is in no way malicious. But it would be interesting to see them in court.