Cybersecurity and automation in shipping 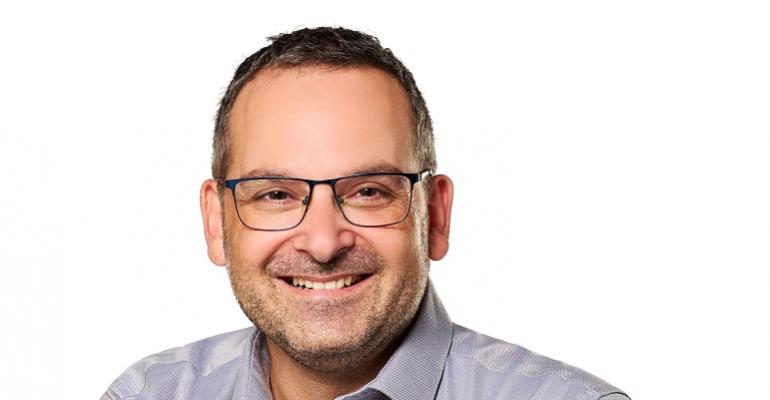 Covid has taught the shipping world a lot of things. People can work remotely, global supply chains are fragile, and travel restrictions have placed an immense strain on the seafarers that are operating the vessels that keep the supply chains running.

From a human angle, the global travel restrictions put in place have led to crews being stranded onboard vessels, sometimes for over a year, simply because no country would allow crew changes. As a seafarer, there are no evenings, weekends, public holidays or days off when you are signed on. The job is 24/7, 365 days a year.

You know that when you sign onto a vessel but when seafarers remain on the vessels much longer than their original contracts, it is inevitable that fatigue will set in. This increases the risk of human error or poor judgement. The M/V Wakashio running aground and breaking apart in Mauritius is a good example of this. Why was the vessel sailing so close to shore, despite knowing the risks? The crew were trying to get a phone signal so they could call their families.

Shipping lines have been looking at autonomous, or semi-autonomous vessels for years. Crewing is the third largest cost of operating a ship, and the shipping industry is always looking at ways to reduce costs and perhaps Covid is going to be another push towards the goal of reducing the reliance on humans in the operation of ships.

In addition to reducing manning costs, there is less space needed to accommodate crew on ships. Fewer crew equals less accommodation which, in turn, equals more space for carrying cargo.

Autonomous vessels are not a pipedream. It is already possible to have a vessel that is quite capable of navigating itself, avoiding collisions with other vessels and following traffic separation schemes, so why aren’t they already widespread?

The recent developments in Machine Learning and remote sensing, with the extensive testing of remote vehicles are bringing this technology closer rapidly. Although we are not quite there for commercial lines, - there are several autonomous and semi-autonomous vessels already active at sea such as multipurpose USV’s (Unmanned Surface Vehicle).

Where I do see this moving forward are semi-autonomous vessels. The ship handles the mundane and predictable navigation but is monitored from a shore-based operations centre that can take over when needed.

A cyberattack, or breach can be as obvious as the vessel losing all control, as we saw in the Gulf of Oman, or as subtle as a minor change in the GPS position of the vessel that isn’t immediately apparent, even to an experienced bridge team, such was the case of the Stena Impero.

As this technology develops faster, and legislation begins to catch up with it, cybersecurity is something that needs to be at the forefront of everyone’s minds as we move from semi-autonomous to fully autonomous vessels, which is where the industry is naturally going. The entire supply chain is moving towards automation and digitalisation, and in the case of autonomous vessels this also means that operations will no longer be overridden by human intervention, which without proper security will become “floating targets”.

James Soon, General Manager of Zycraft USV Pte Ltd said: "Cybersecurity is intricately linked to the unmanned ships. We see these two subjects as twins or two sides of the same coin. Ships may be smartly unmanned, but the confidence in that comes from strong cybersecurity because the unmanned ship owner always wants to know what that vessel is doing. Remote communication is key.

“Here at Zycraft, cybersecurity is front and centre of our vessel hardware design as well as communication design. We engage with capable partners like Cydome to evaluate our cybersecurity approaches and also to harden it. We know that cybersecurity is dynamic and therefore constant watchkeeping is needed."

The one thing we can be sure of in the future is that cyberattacks on the world’s maritime fleet will continue and potentially increase. With 90% of the world’s economic output being transported by ships every single day the value of criminal or terrorist attack is too great for the threat to disappear. The only way to reduce the threat is to produce better defence and countermeasures and make cybercrime less rewarding. That is why we reinvest a significant percentage of income into R&D.

There was a time when security measures were primarily “detect and recover”, but that failed model is long gone. To be secure in the future the model has to be “detect and block”.