Disruption from waterfront industrial action just gets worse and worse 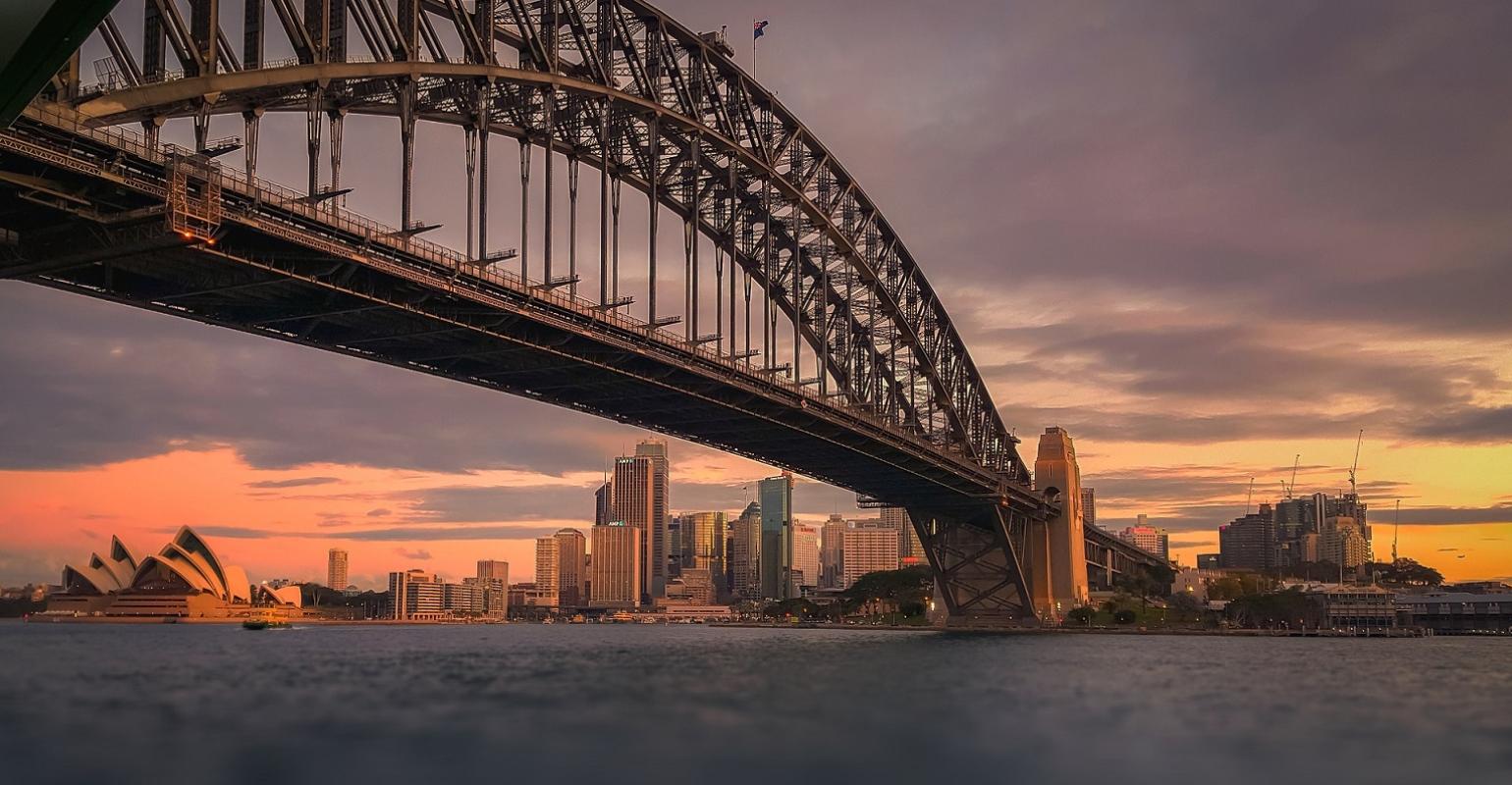 At least two ship voyages have been greatly delayed at huge cost.

A ship was due to call at Sydney earlier this week. It was faced with a five-day delay because of protected industrial action. The approximate cost of a day’s delay for a container ship can be about $25,000 a day. A five day delay could therefore cost about $125,000.

No container shipping company can absorb that kind of loss.

The ship was forced to skip a port call at Port Botany in Sydney and go to the next port in the rotation, which was Melbourne. The ship had to discharge nearly 600 Sydney-destined containers at Melbourne.

Those containers will now need to be somehow moved to Sydney from Melbourne at considerable cost and delay, possibly by truck.

Some Sydney-based importers will be in for a shock when they find out that they will have to pay extra transport costs and that their goods will arrive days and days – maybe even weeks – after they were due.

Meanwhile, at a completely separate container terminal, a second ship has been held up – this time for seven days! Normally a complete discharge and loading of containers is measured in hours, not days.

Although these kinds of stoppages and delays are not typically reported in the regular media, they cause just as much disruption as a week-long strike.

A surplus of imports over exports inevitably leads to a large build-up.

We now have far too many empty boxes stuck in Australia, which need sending back to Asia, but more and more full boxes are coming into the country.

Empty container volumes are building up to crisis levels.

A bumper agricultural season is on the way – but farmers will be disappointed when they realise there will be all kinds of logistical problems in getting their products to Asian markets.

A ten day delay – with more delay, disruption and costs to come

We can only expect the frequency of this kind of disruption and delay to increase and lengthen.

During the writing of this very article, Shipping Australia has been advised of a third vessel that will be delayed – this time for ten days.

We are even now hearing of the potential for ships to be delayed by up to 18 days! If that happens, the resulting direct costs could blow out to half a million dollars per ship!

And more protected industrial action has been declared around the country for next week.

It was entirely predictable that nationally co-ordinated protected industrial action would disrupt the supply chain and would lead to increased costs and delays to vitally needed cargoes such as foodstuffs, medicines, medical equipment, medical supplies and everyday goods in the shops. This was, in fact, predicted numerous times.

Australia is now in a grave supply chain crisis

It is time to stop monitoring.

It is time to take action.

We call upon union leaders to care about their fellow Australians.

We call for industrial relations reform to keep the waterfront working.

We call upon all governments to take action to resolve this supply chain and industrial relations crisis.

For the benefit of all Australians, this reckless and harmful industrial action must stop.