Diversity is just the start 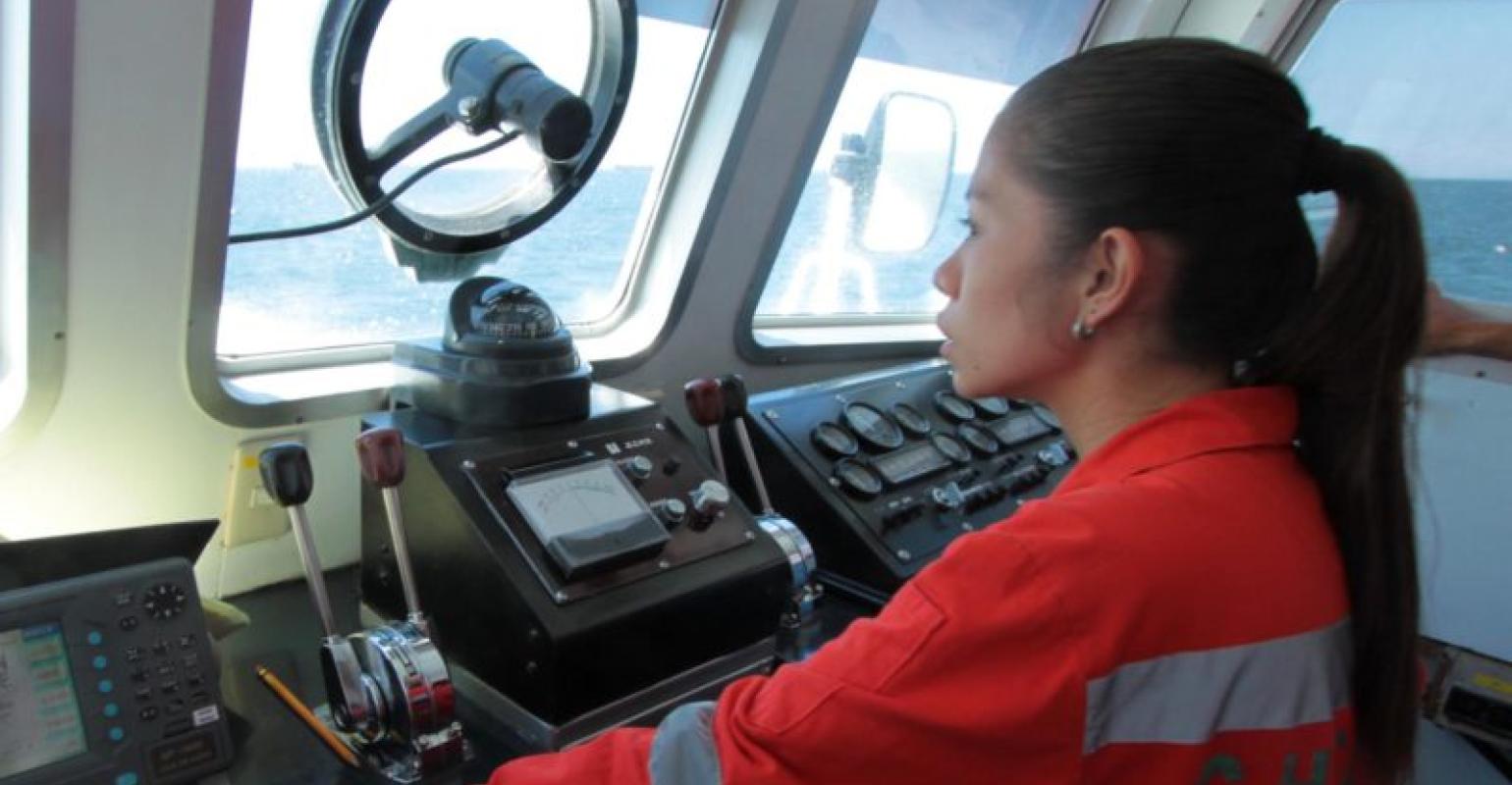 It was in the early 1970s, when the shipping industry was going through one of its regular manning crises, that a Norwegian ship owner came up with an ingenious solution. It was a long time ago, but I recall that the idea was to replicate a small “village” community aboard a ship.

Trialled on a small geared bulk carrier owned by Ugland, the logic derived from the idea that if it was no longer acceptable to large numbers of people to leave their families and go to sea, a group of families, with collectively, the right mix of skills, could constitute a seafaring community aboard ship. Seafaring, at least on this ship, would no longer involve social exclusion. Half a century ago, there were very few women working at sea, but I remember that aboard this ship, the Radio Officer, Purser, Cooks and various other ranks were wives of others on board, with one or two signed on especially to look after and teach the children. I visited the ship when she called into the Tees and it seemed a very cheery atmosphere aboard.

The experiment was something of a sensation in the marine press at the time, but it quickly was forgotten about and I suspect that it was terminated when the feast of the shipping industry’s early 1970s, became the famine of overtonnage and recession, flagging out and the opening of the global manpower bazaar. It was an idea of its time.  But in its modest way, it was a precursor of this century, with its assertion that ship operation needn’t be an occupation exclusively for men and that it was time to think differently.

It was this current enthusiasm for diversity, and anguished noises about the maritime sector’s lamentable record in this area, which made me recall that brave experiment. There is certainly a huge head of steam building up on this front, and about time too, as the industry has done itself no favours by ignoring the talent of half the human race.  Indeed the statistics showing the percentage of women in both seagoing and shore employment in the industry at large has scarcely altered during the last half-century.

But in all the current debate, with company chief executives queuing up to pledge their enthusiastic support for women, glass ceilings allegedly shattering in all directions and scarcely a conference or symposium ignoring the subject, I wonder whether anything very much is going to change.

Take the paucity of women serving at sea for a start.  You can see why a job aboard a cruise ship or a large ferry, operated by a respectable company, might be attractive to both sexes.  But it is difficult to see that the bleak existence aboard the modern container ship, bulker or tanker, with ridiculously small crews, multi-national manning and accommodation politely described as “institutional”, will commend itself to any socially minded woman.

Solitary watches, monosyllabic conversations at mealtimes and closed cabin doors with everyone either sleeping or on their “devices”, does not seem to be a recipe for a happy existence, for women, or men, for that matter. No wonder loneliness has become a common function of life at sea and mental or depressive illnesses a far from rare symptom.

The senior conference goers can pontificate all they wish about “diversity”, but it won’t butter any parsnips, because unless they are willing to confront the negatives of the modern seagoing lifestyle and make it more attractive to women (and men), all their protestations will be empty words. But I suppose it is just possible, if shipping management gets an influx of bright, innovative and creative women, that they might recognise what they have to do make their businesses attractive to both sexes and more of the “community” envisaged in that brave Norwegian experiment, all those years ago.