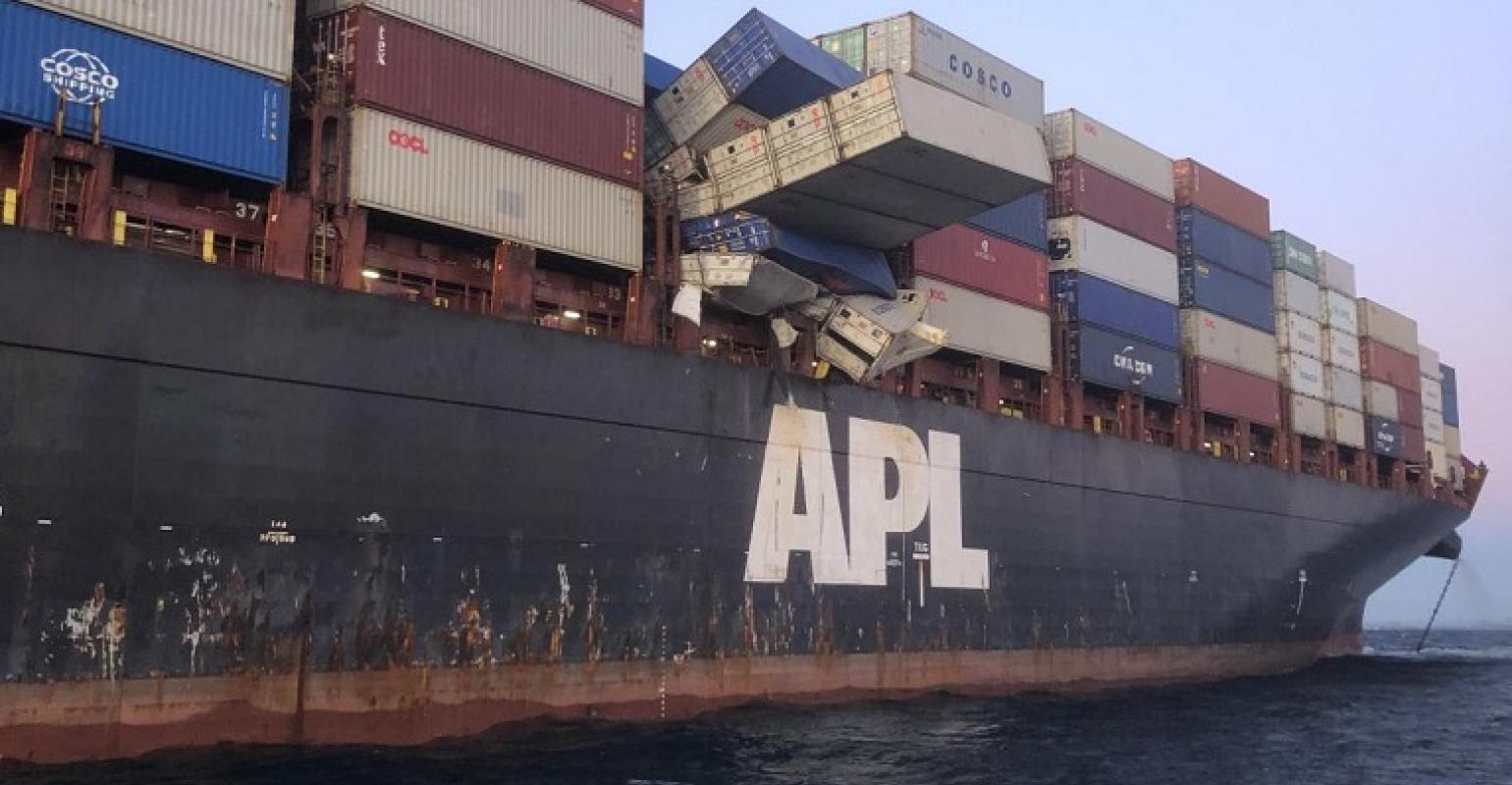 It was once a simple, almost routine, matter. If you had suffered from heavy weather on passage, whether the ship or her cargo had been damaged, or even lost over the side, you would make the appropriate entries in the log book and on arrival at port, note protest with the notary public. You would do this even if you suspected there might be damage, thus warding off any subsequent problems.

Heavy weather was not something you could be blamed for; in some trades there was a lot of it about, although in more recent, less trusting times, there will inevitably be some blighter disputing the facts you presented and demanding weather “hindcasts”, insinuating that it had not been anything like as wild as you had maintained.

That was then and this is now, and in the event that your cargo has been lost in extreme weather, the master of the ship may well end up in court facing all sorts of charges. This indeed was the fate of the master of the APL England, which a couple of weeks ago lost some 50 containers in a storm off the coast of New South Wales.  A fair number of these ended up on the beach, and as with the current customs, all will have to be located and salvaged. 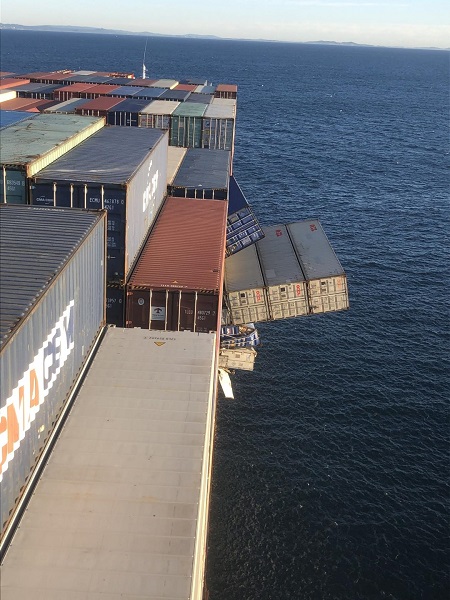 A bond of no less than A$22m has been demanded and one doesn’t suppose there will be much change after the salvage has been completed. The Australian authorities have spent the best part of a year recovering the boxes lost in an earlier incident and probably have an idea of the costs involved. The owners of the ship will also face charges.

But once again there has to be professional concern that it is once again the master of a ship who ends up facing the music after such incidents. In this recent case, the authorities  discovered, when the ship arrived in Brisbane, that there were deficiencies in the lashing of the boxes and corrosion in the equipment, which would negate any protests about the extreme weather and the fearsome rolling that displaced the cargo. Case closed – there was somebody to blame and the wretched master was the person on the spot, facing everything from pollution to neglect of his duties.

Maybe you can understand the anger and frustration when coastal states have their shores despoiled in such a fashion, especially when it happens more than once and is thus surely foreseeable. There are beautiful beaches on the Dutch Wadden Sea that have containers washing up on them quite regularly. People who see container ships passing close to shore note the ludicrous height of their deck stacks and probably wonder how they are secured. And the truth is that they depend on much the same sort of lashing arrangements that they used on first generation ships half a century ago, when a two high stack was about all they could manage.

There may well be people who will suggest that the height of deck stacks is now quite ridiculous, even though well-equipped modern vessels may “rack” the first four or five boxes above deck level, before piling on another half dozen. And haven’t we forgotten the old English law term “reasonable” in what might be expected of the few people aboard a modern containership? Is it reasonable to prosecute a master because he hasn’t managed to inspect every single lashing lug for the onset of corrosion? The APL England was a modest size of vessel these days – but would the master of the 23,964 teu HMM Algeciras, currently the world’s biggest box boat, have the same sort of obligations foisted on him? The answer is of course in the affirmative, but where is the fairness in that?

You might argue that the Australian prosecution might persuade ship operators that the present arrangements for inspection and lashing are archaic and that they cannot treat ship and cargo safety as a sort of percentage game. But fairness, and that wonderful word “reasonable” demands that we should no longer treat the the ship’s people as a convenient sacrifice, should the weather cut up rough on passage.