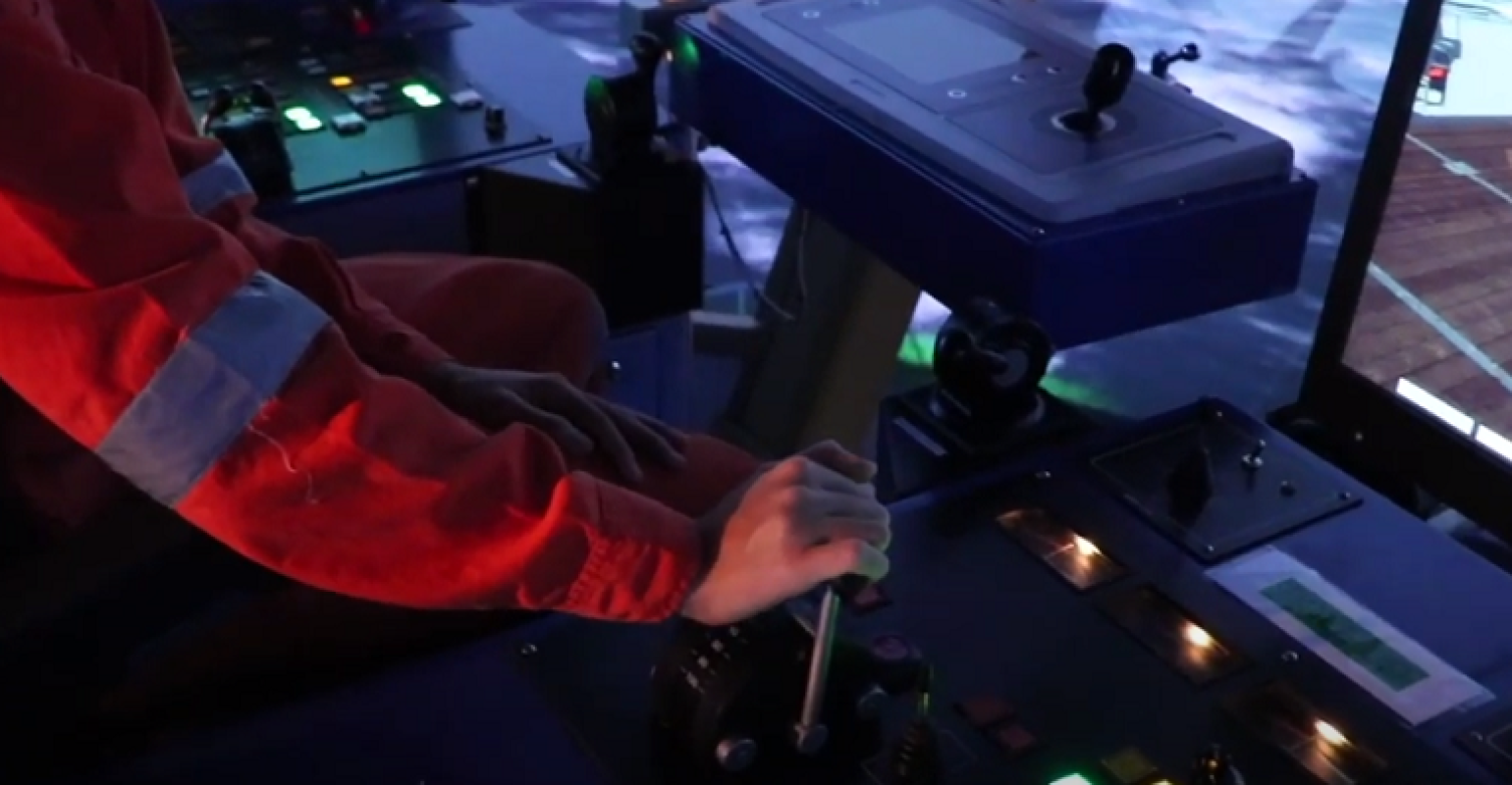 The developments in the field of science and technology, have influenced the application and complexity of dynamic positioning systems significantly over the last few decades.

As the DP systems are becoming more complex and technologically advanced, this requires all the DP professionals, the operators and engineers as well to be well trained. The training of DP professionals is well documented in the IMCA document “Guidelines for The Training and Experience of Key DP Personnel” IMCA M 117 revised in 2016.

The guideline included in the document indicate to the recognised industry standard which must be followed by the offshore oil and gas industry for the training, competence and experience required of all key DP personnel employed onboard dynamically positioned (DP) vessels. Safe operations may directly be related to qualified and well-trained crew and adherence to the safe operating guidelines and procedures. When it comes to a well-maintained DP system, the role of the onboard technical staff becomes more prominent.

The DP system of modern times is consisting of the following main components.

Looking at the main components of the dynamic positioning system as discussed above it may be observed that except the operator all other components are the machinery. These components (machinery) must be kept in good operational condition by the onboard staff, the engineers. It is thus, very important that along with the DP operators, the engineers also must be well trained to understand the DP system, so that the system is always kept in a well-maintained and in operational status.

Faulty components of DP system may render the system unfit for use and thereby causing downtime for the vessel. If a fault occurs during the operations, depending the class of the vessel, appropriate action/s must be initiated by the DP operators for safely terminating the operations and move the vessel to a safe location usually out side of 500 meters zone. During the fault finding and rectification process, the knowledge and experience of engineers on board makes a big difference. Timely action by the DP operators and the DP engineers may make all the difference. This again highlights the important role played by the training and experience of DP professionals, in particular the engineers onboard.

International marine Contractors Association (IMCA) has a set up a standard process for reporting something which of concern. These are generally called as an incident, an undesired event or an observation. A DP incident may be defined as a major system failure or human factor. This failure may lead to a complete loss of DP capability of the vessel.

An undesired DP undesired event on the other hand may be defined as a system failure or human factor due to which there may be a loss in redundancy of the DP system, or it could lead to a compromised DP capability of the vessel. A DP observation, which has lower safety consequences, may be defied as an event which may not have result into loss of redundancy or compromised capability for DP operations, but it still has merits to be reported for learning.

All incidents may directly be attributed to a main cause and at times the same may be connected to a secondary cause. For the purposes of standardisation the IMCA categorised the failure in to the following.

The above discussed faults may require an immediate attention and rectification to ensure safe and continued operation of the DP vessel. This requires that the engineers onboard must be adequately trained on the DP system. It is imperative that the DP engineers understand and learn how the seven components are connected to each other. All environmental sensors and the position reference sensors are connected to the DP controller with signals following a particular protcol.

A wrong setting or malfunctioning may render a sensor useless as the DP system may not be able to recognise that signal. Also, the communication between two or more computers is possible by having a redundant network functioning optimally. A fault in network cable, switch or other related components thus must be understood by the engineers and the operators onboard. Improved technology and better quality equipment may not assure us the system free of faults or breakdowns, so it is in good interest of everyone that the onboard staff is well trained, theoretically and practically so that the faults and breakdowns occurring may be attended to and solved with minimum time delays and safety of operations is assured. A well-trained DP professional is an asset onboard.

Dr Surender Kumar's forthcoming book Dynamic Positioning for Engineers enables the reader to acquire the basic knowledge of the concepts and understanding of the dynamic positioning (DP) system from the systems perspective. This book illustrates the system, subsystems and components of the DP system to better tackle maintenance, problems and breakdowns, leading to an increased mean time between failures and effective fault finding on dynamic positioning DP-related equipment. Overall, this text will help professionals reduce downtime and higher repair costs. Aimed at onboard electrical engineers, engine room watch officers, chief engineers, DP professionals onboard, in onshore officers and those taking DP training courses, this book:

Shipping in the crosshairs of US sanctions
Sep 21, 2020