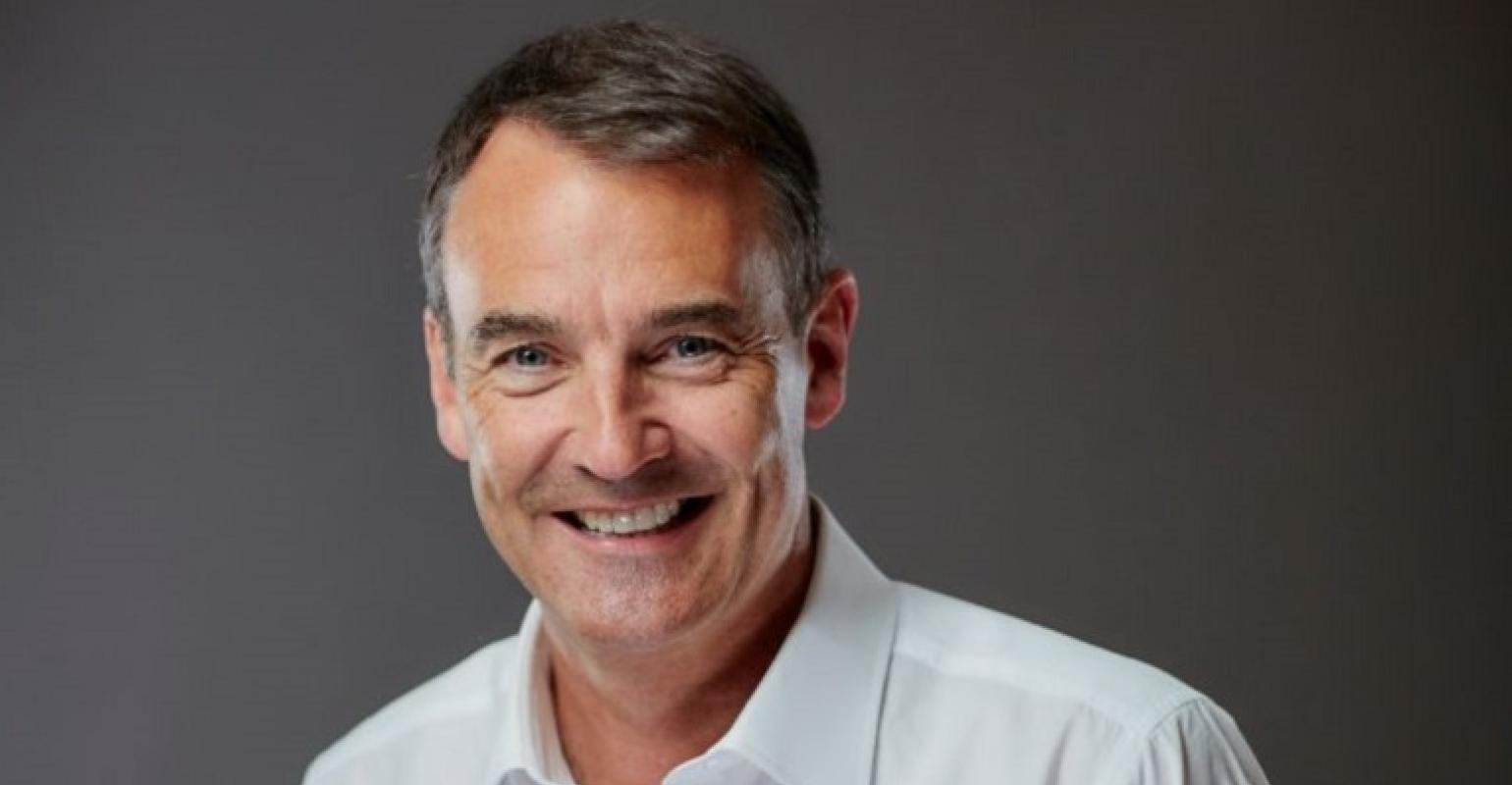 In a recent editorial headed ‘The slow death of Big Oil has now begun’, the Financial Times described how BP’s chief executive, Bernard Looney, wants the company to cut production of oil and gas by 40% over the next decade.

The oil company has said that global oil demand may peak within the next few years and may never recover from the effects of Covid-19.

The pandemic had brought climate change into sharp focus, the paper said, and pressure on the oil industry to adapt had come from all sides. But oil-focused energy companies still had to work out how to generate new revenue streams from lower-carbon businesses.

Related: At last – some slightly better news on oil from Rystad

Not everyone may agree with BP’s view, but nonetheless, just a few days later, Oslo-based Rystad energy declared that the ‘global energy market is on the brink of a major transition to cleaner sources of energy’. The firm predicted that several billion dollars of assets are about to change hands as the world’s largest oil and gas firms streamline their portfolios.

A recent study undertaken by the research firm had revealed that the eight ‘Majors+’, comprising ExxonMobil, BP, Shell, Total, Eni, Chevron, ConocoPhillips and Equinor, might have to divest combined resources of up to 68 billion barrels of oil equivalent, with an estimated value of $111bn. Over the next five years, the Major+ group could exit 203 country positions across 60 countries, reducing the number of country positions from 293 to 90. A number of inter-company transactions are likely, Rystad said.

The forecasts have important implications for shipping and the maritime offshore energy sector. There will inevitably be winners and losers and, amongst the former, demand for shipping services in the offshore renewables sector is likely to increase rapidly. Requirements are likely to include service vessels for the construction, installation, and operation of fixed and floating offshore wind farms, along with specialised ports and terminals to support them.

As carbon capture and storage becomes more widely adopted, special vessels will be required for the survey and maintenance of undersea reservoirs and the transport of carbon from shore for storage. Meanwhile demand for crude oil tankers is likely to decline, to be replaced by more tankers capable of carrying low- or zero-carbon fuels including methanol, ammonia and hydrogen.