Is it too late to jump into the tanker stock fray? 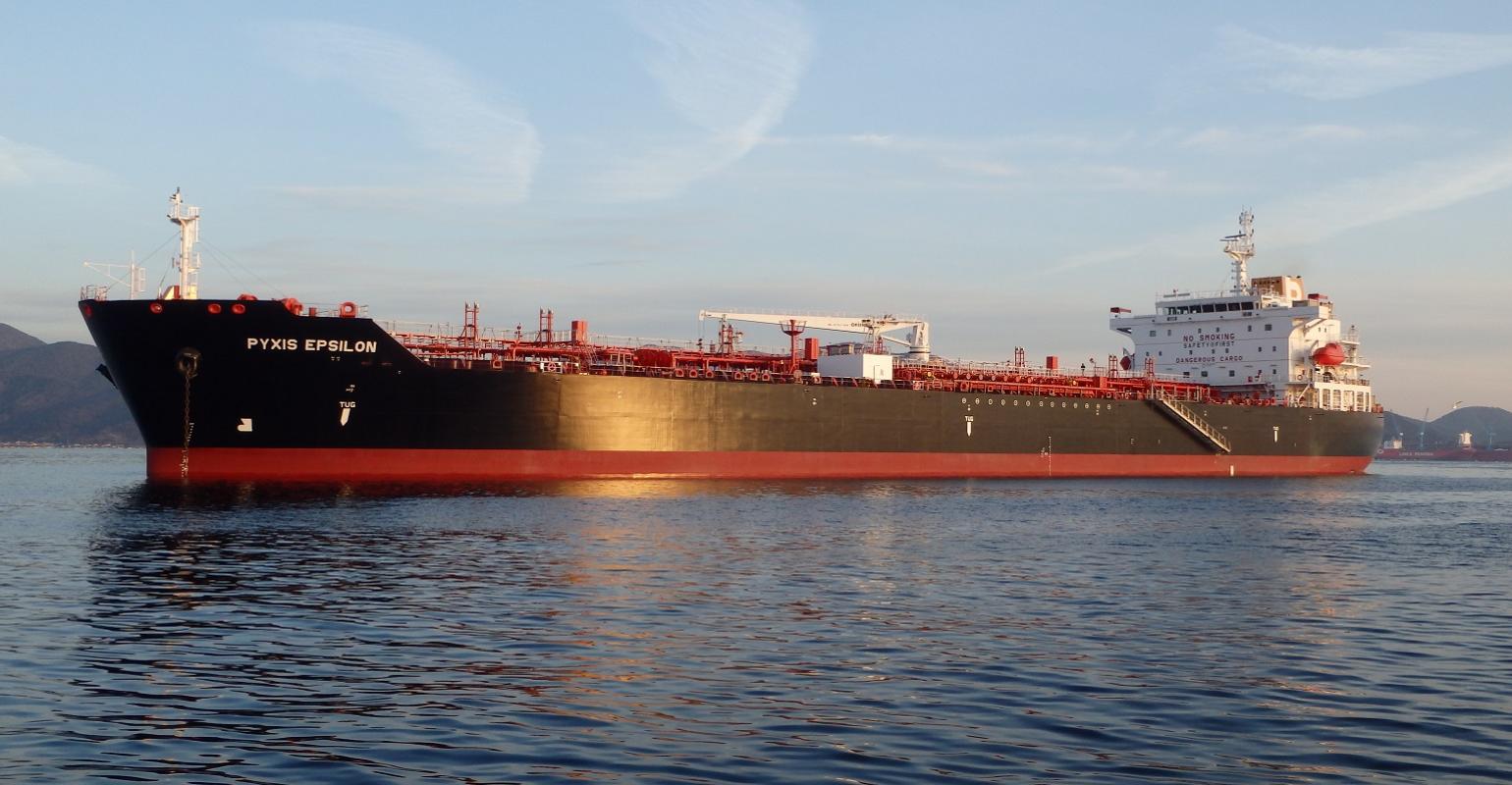 There is an old joke among industry insiders that goes something like: “When your local barber starts asking you about which tanker stock to buy, you know that the easy money has already been made.”

In New York, hair salons/clip joints are not deemed “essential” so they are closed- but more than one neighbour around the “homefront” (well outside of midtown New York)  has asked me, albeit from a safe social distance, whether they should jump into the tanker fray.

The listed tanker equities have seen a tremendous boost since early March - beginning with a vessel chartering spree - which reduced vessel supply, and then a “contango” play as cheap nearby oil begets storage- both on land, and on vessels, reducing available vessel supply out into future months. But currents are beginning to shift.

Related: ‘Unprecedented levels’ of floating storage, but where next for the tanker market?

Now, two months after the resounding shots in the oil price war, with increased crude oil supplies coinciding with the sudden “demand destruction” from the virus, differing opinions are emerging in the community of equity analysts who closely follow shipping shares.

In an early May report, analysts at Jefferies & Company, spearheaded by Houston-based Randy Giveans, said: “…we believe the crude oil tanker market is likely to remain strong this year because of an oversupply of crude, floating storage opportunities, and tanker supply disruptions.” At the same time, the analyst team at Evercore ISI, led by Jon Chappell, were cautioning that: “after weeks of model updates and scenario analyses, we’ve arrived at a non-consensus conclusion: the tanker trade is effectively over.”

There is considerable nuance behind this; the analysts still anticipate off the charts reckonings of tanker cash flows as Q1 earnings season unfolds, with considerable spillover into Q. However, Evercore ISI continues: “it also appears that a bottom is forming in the energy markets, and based on a house view that saturated global oil inventories will begin destocking in 3Q20, ….we cannot see how floating storage can continue to outweigh demand destruction and massive oil supply cuts.” Basically as the rise in nearby oil prices cuts into the “contango”; demand improvements could lead to reductions in storage, both on land and in floating bottoms.

The duopoly of views was less apparent when it came to vessels hauling products where the voyage plan calls for continued forward moves.

At Jefferies,  Giveans suggested to investors that: “the refined products tanker market should benefit from increasing geographical arbitrage trading for refined products and slowing fleet growth.” Evercore ISI notes that: “rare floating storage trends have emerged for refined products, taking that tighter market (versus crude) to the stratosphere as spot rates for LR2s and LR1s doubled previous record highs.”  Though acknowledging that product storage fixing  will also ebb, the analysts point to increased cargo flows, saying: “this demand-driven inflection point is likely to also be accompanied by some boost to refinery utilization as well as regional dislocations of end-products to where they will ultimately be consumed.”

Equity valuation is tricky; though stratospheric - with spot  now descending downward  through $100,000 per day -  VLCC hires draw the headlines, equity investors (other than “momentum” players who simply ride whatever wave is buttressing shares, in whatever industry) try to peer farther out, and look for longer term staying power. Period fixtures reported for modern VLCCs, which brokers are quick to caution that these might fail on “subjects”, could be seen at $125,000 per day for 6 months and $80,000 per day for 12 months.

These show the short-term bias among industry players- and inform investor caution.  Because company cash flows are highly erratic, “valuation” in the shipping space often comes down to asset values. Here too, VLCC buyers have shown a measured approach for the most part brokers were valuing 5 year old VLCCs at nearly $80m - a healthy number but well shy of the $125 - $150m  levels seen during Q1 and Q2 of 2015, when floating storage was also ruling the day for an extended timeframe and hairdressers were long VLCCs and suezmaxes.

From buzzword to necessity: why shipping needs to take sustainability seriously
May 14, 2021