Light at the end of the tunnel for crew changes? 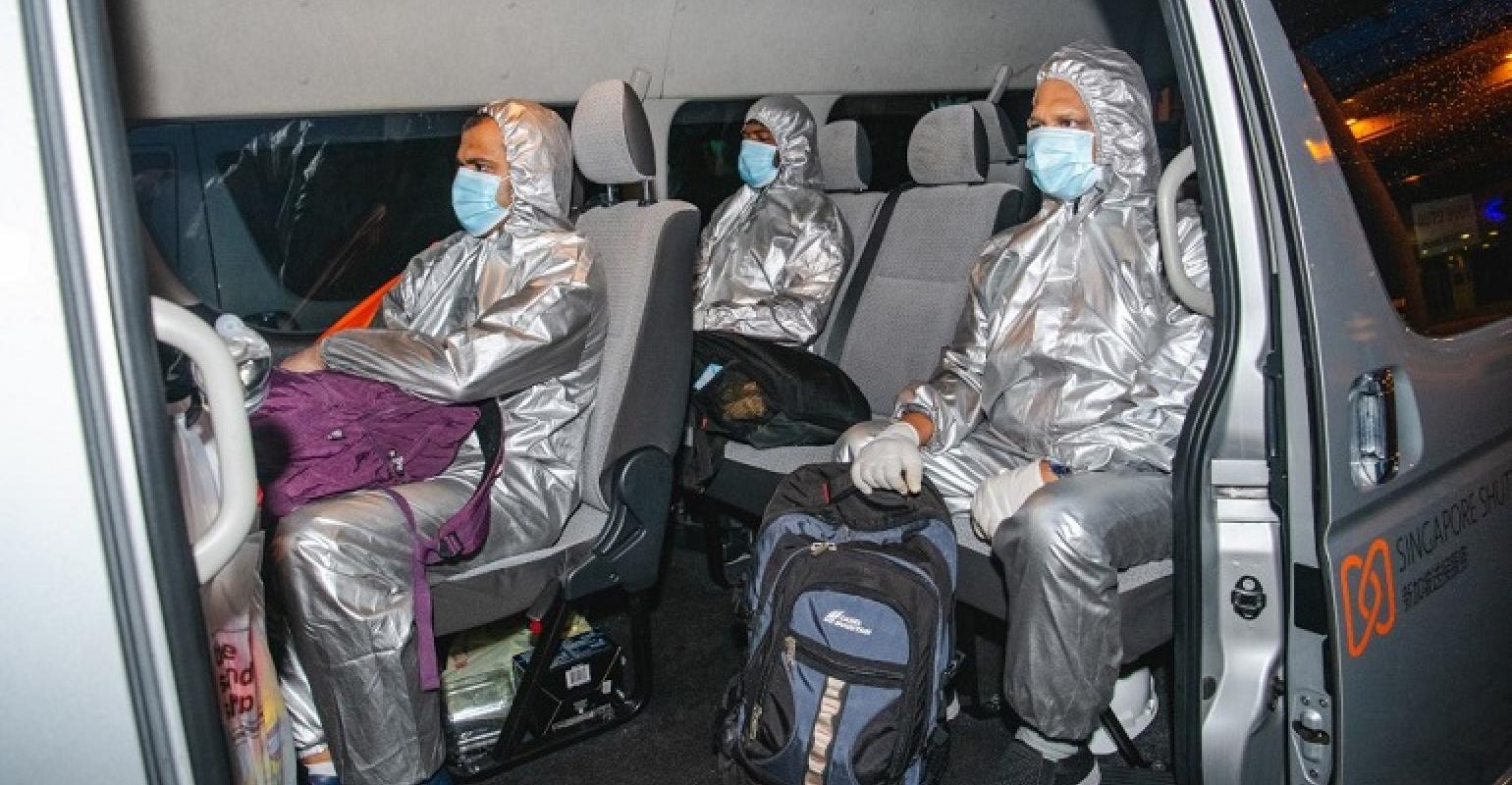 Back at the end of January when Covid-19 first started becoming a concern outside of China had you told me that in June Seatrade Maritime News would be publishing multiple stories in a day about ship managers successfully conducting crew changes, charitably I might have dismissed you as being alarmist.

Crew changes were until recently something we simply took for granted - they were important – but the mass movement of 100,000 seafarers around the globe of a monthly basis was all just a part of the day-to-day operations of the global shipping industry.

When large parts of the world locked down in the Covid-19 pandemic while shipping kept running as an essential service. However, the idea that the men and women who kept it running needed to go home at some point and be relieved with new crew was pushed aside by governments desperate to stop the spread of the virus.

So as a result here we are on 8 June 2020 and a successful crew change by Synergy Group and Wilhelmsen Ship Agency under new protocols in Singapore and changeovers of seafarers by Fleet Management in India, China and the Philippines in recent months are very much the stories of the day.

This is not the fault of the industry, which has worked very hard to conduct crew changes in difficult circumstances as these, and many other stories show, and also lobbied at the highest level for the recognition of seafarers as key workers and for governments to adopt protocols to allow the safe exchange of crews.

As much as the work of ship managers and owners to tireless track regulation changes, and potential flights for repatriation and joiners, is highly applaudable it will not be possible to execute crew changes on the scale the industry requires through such a methodology, and the longer this drags on the bigger the problem becomes.

But the stories today also show a glimmer of promise of something more structured for crew change, a kind of new normal as lockdowns start to ease. The new protocols in Singapore, while not surprisingly quite onerous, provide the certainty of a template for owners and managers to follow in one of the world’s largest ports. Fleet Management’s crew changes in India, in particular 32 seafarers signing on and off a VLCC offshore Cochin, also show some promise of a model that could be followed in one of the world’s major seafarer supplier nations.

The 12-step plan for crew changes, drawn up by the industry and unions with the IMO, which published the 55-page document, has been out for a month now, which should have given individual governments time to formulate how these can be adapted to local regulations.

The industry needs to continue putting pressure on governments at both international and national levels so that a new normal for crew changes can be established in key locations worldwide.